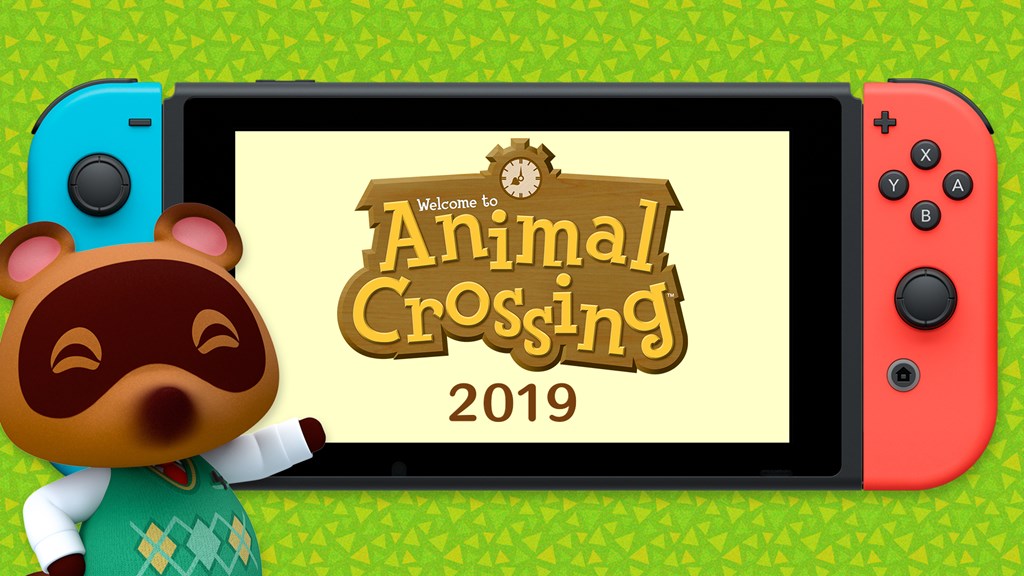 With just left hours to go before the doors to the LACC open for everyone planning to attend E3 2019, Nintendo will stream its latest Nintendo Direct today at 9 AM PT / 12 PM ET. You can watch the entire Direct stream above, where Nintendo is expected to debut new Switch games and show off unreleased games. Nintendo says the Direct “focuses entirely on software” and “will offer a look at games scheduled to launch in 2019.”

Some of the games that have already been announced that we expect to see during the stream include Fire Emblem: Three Houses, Luigi’s Mansion 3, Marvel Ultimate Alliance 3: The Black Order, the remake of The Legend of Zelda: Link’s Awakening, and the new Animal Crossing game for Switch.

Super Smash Bros. Ultimate director Masahiro Sakurai has also confirmed that the next paid DLC character for the popular fighting game will be unveiled during the stream today, so be sure to tune in if you want to know who will join the roster next. We’re all holding out hope for Banjo and Kazooie, but we’ll find out soon.

If you’re expecting any new hardware from Nintendo at E3 2019, you might want to lower your expectations, as the company has stated on multiple occasions that there won’t be a new Switch model at the show. That’s not to say that a cheaper Switch isn’t in the works, but we almost certainly won’t see it today.

Once the Nintendo Direct ends, the company will begin three days of Nintendo Treehouse live streams, so if you want to see some of the games announced today in action, stay tuned after the Direct ends.