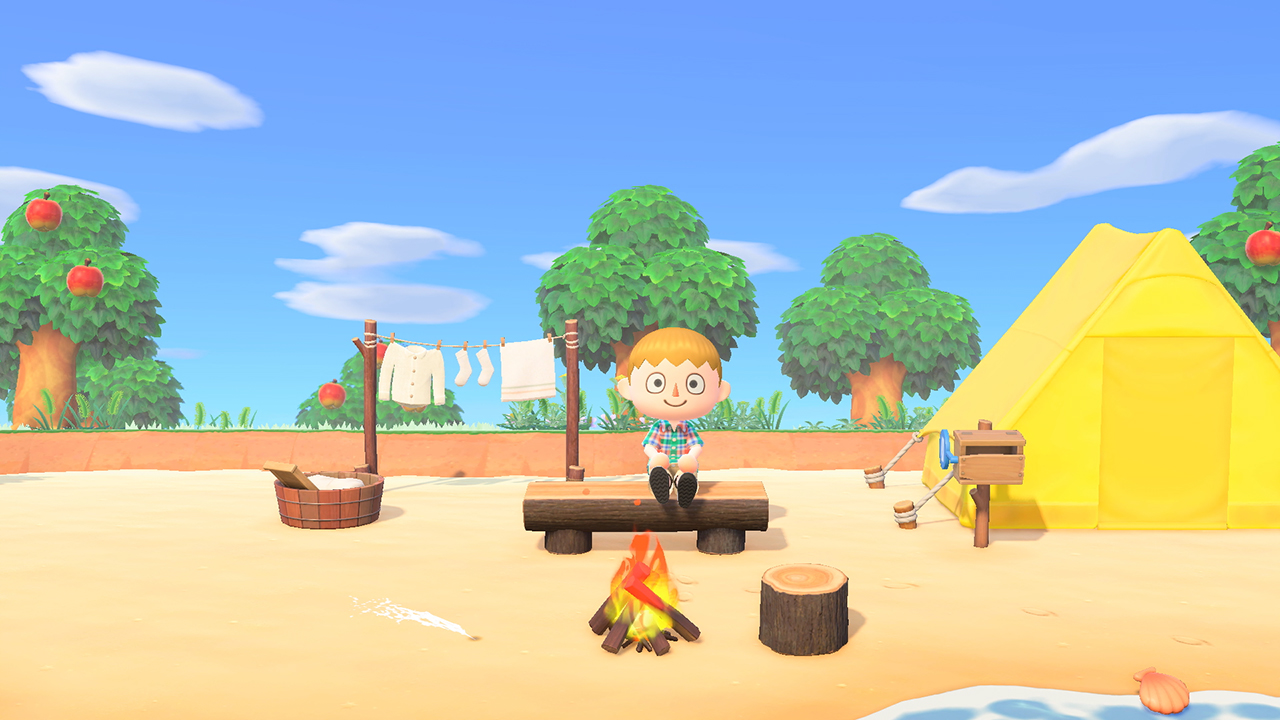 Gaming fans all over the world are anxiously awaiting any word at all from Sony or Microsoft about their respective next-gen consoles, but Nintendo fans don’t care about new hardware. Rather, Switch owners want to know what they will be playing in the weeks and months to come, which is why they have been slowly losing their minds over the lack of news from Nintendo. Thankfully, the wait is over, as a new Nintendo Direct is on the way.

On Tuesday, Nintendo announced that it will livestream a Direct focused entirely on Animal Crossing: New Horizons for Switch on February 20th at 6 AM PT / 9 AM ET. This is Nintendo’s second livestream of the year, as the company revealed expansions for Pokemon Sword and Shield back in January.

According to the tweet that Nintendo of America sent out, the stream will last for about 25 minutes and will feature “an in-depth look at Nook Inc.’s Deserted Island Getaway Package.” If you haven’t read up on New Horizons, the conceit of the game is that you travel to a deserted island where you can build a home, decorate the landscape, and invite friends to come visit as you make a life for yourself away from the hustle and bustle:

Nintendo first announced that a new entry in the Animal Crossing series was in development in late 2018 and was set to release the next year, but when the official title was announced on June 11th, 2019, the company also said that the game was going to be delayed to 2020. Now the game is slated to hit the Switch on March 20th, 2020, and although we know a decent amount about it already, all the secrets should be revealed on Thursday.