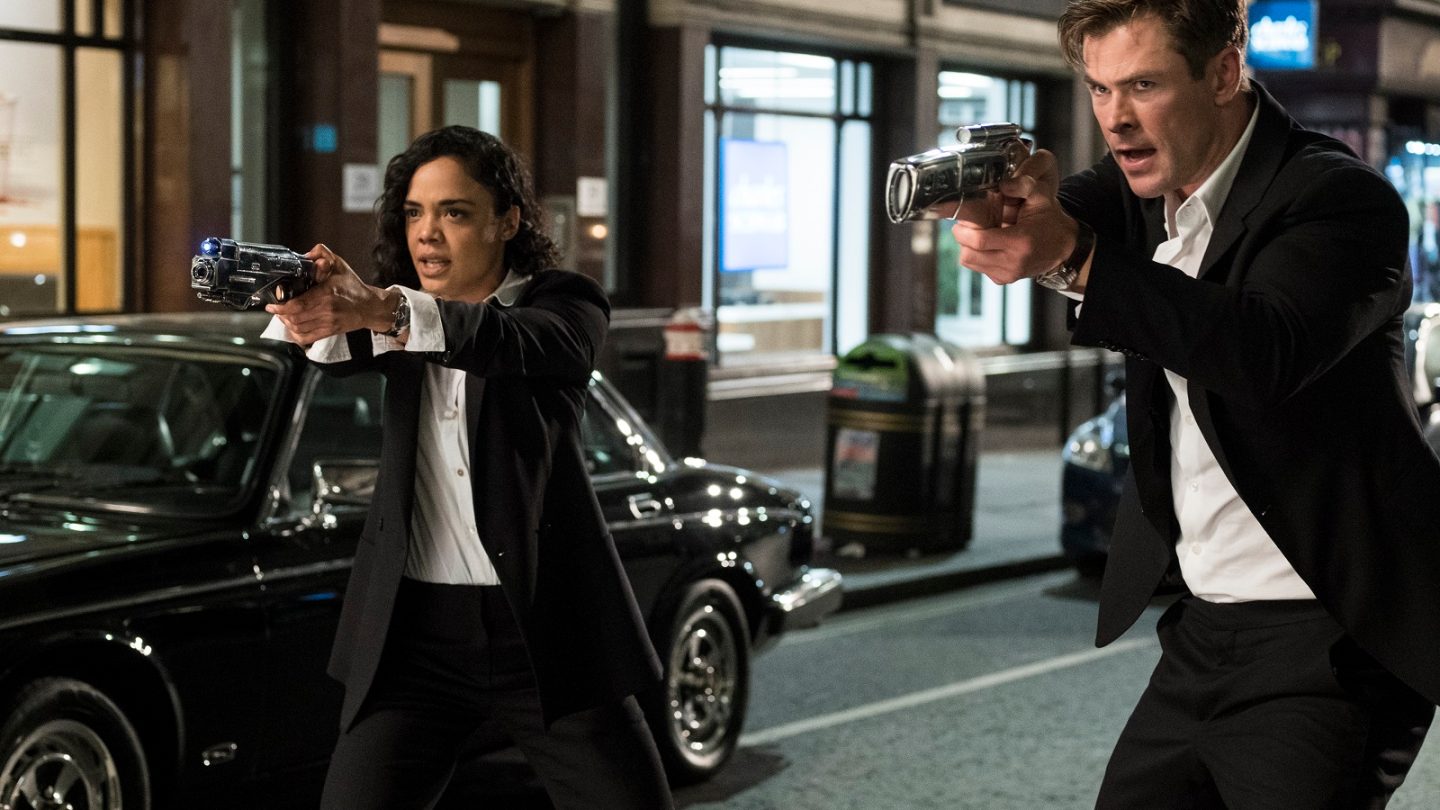 It’s the weekend, movie fans! You finally get to see Avengers: Endgame, if you haven’t jumped on the occasion since it started playing in cinemas — that’s Wednesday or Thursday, depending on where you live. Avengers 4 is pretty much the only film to watch this weekend. And you’re going to see plenty of fresh trailers before Endgame starts, as other studios are certainly taking advantage of this huge release.

Despite Everything is a Spanish comedy for Netflix that tells the story of four sisters who just found out their father is not their biological dad, and they embark on a journey to find the real one. Hilariously, it’s their mom who delivers the bad news via a video clip they get to see after she passes away.

In Gemini Man, we have two Will Smiths: A younger and older version of himself. No, it’s not a time travel story, although you’d be right to suspect it at first. It’s about cloning people. Hitmen, to be more precise. Also starring in this sci-fi drama are Mary Elizabeth Winstead, Clive Owen, and Benedict Wong.

Titans are back, baby, and we’re not talking about Thanos. Godzilla: King of The Monsters comes out on May 31st.

Launching next week, Long Shot is a Charlize Theron-Seth Rogen comedy that looks promising, at least in the trailers. He is a writer; she is a presidential candidate. They sort of like each other.

Coming to Netflix on May 17th, See You Yesterday is a movie about time travel, with two friends building a time machine to save the life of a sibling.

Let’s switch gears to a comedy that might sound familiar. The Hustle is a modern take on Dirty Rotten Scoundrels, with Anne Hathaway and Rebel Wilson replacing Steve Martin and Michael Caine. The new Hustle comes out May 10th.

The last movie trailer in this week’s trailers roundup is an animated adventure about a special type of dolls — the ugly kind that don’t quite look like they’re supposed to. That shouldn’t make them any less interesting, especially to the younger audience. UglyDolls is out next week.