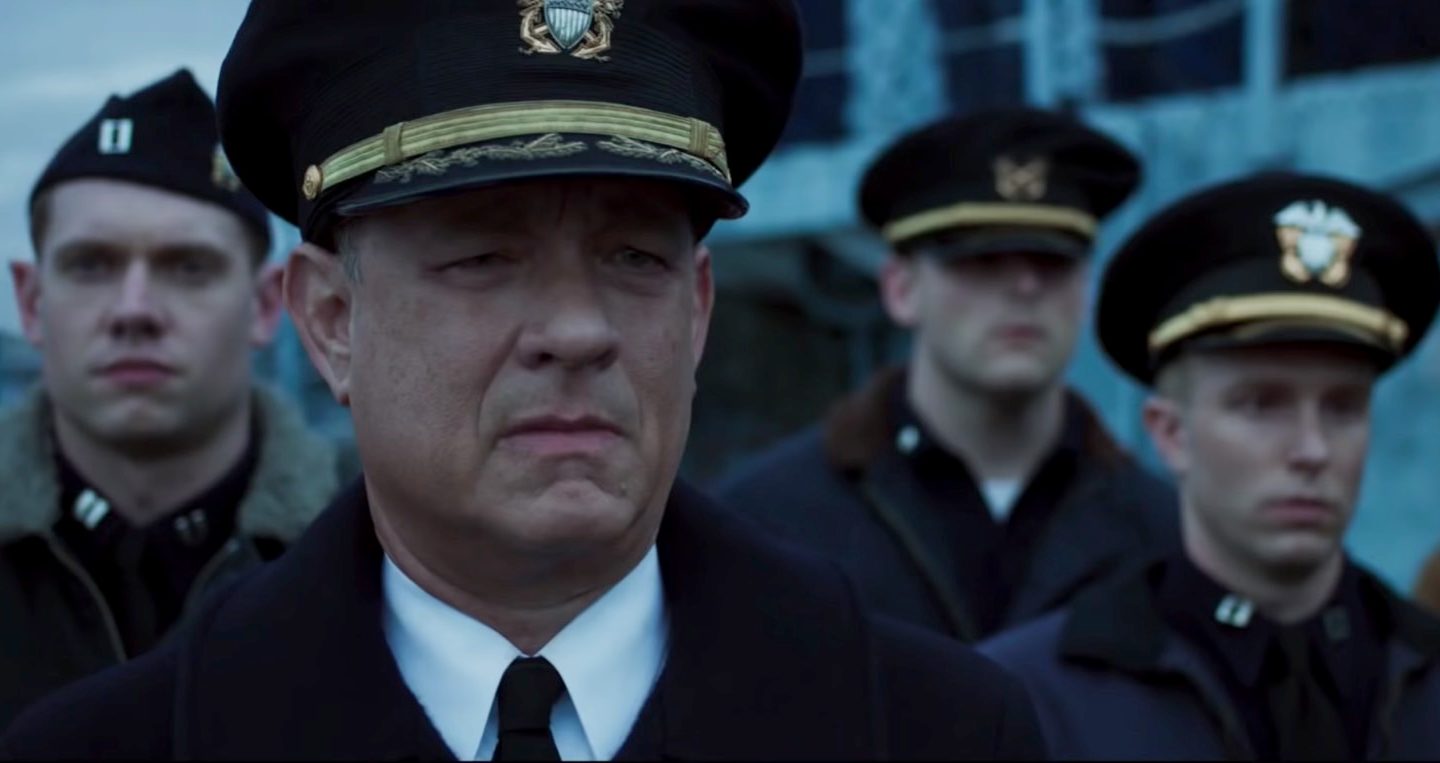 The coronavirus epidemic will get a lot worse before it gets better, and that will significantly impact everyday life. Attending crowded events, like a movie premiere, isn’t advised in hot zones, but that shouldn’t stop you from enjoying new releases if there aren’t any cases in your area. Even so, there’s no doubt that the entire movie industry will be hurt this year, and the first proof of that is already here. The next Bond movie was postponed to November, which is a seven-month delay for one of the highly anticipated films of the year.

Not all movies will be delayed, however, and this weekend brings us Disney’s new animated feature. Onward already has a good recipe for success. It’s a Pixar film, it has a great cast, and it’s got an interesting premise. This movie isn’t set in the middle ages, as you might expect from a fantasy; instead, it all takes place in the present time. You know, unicorns, magic, and vans. Also out this weekend are First Cow and The Way Back.

Moving on to trailers, we’ve got quite a few exciting movies to show you, but I’ll focus just on a couple of them. Greyhound is definitely a standout title this week. It’s not a movie about dogs, and it’s not about buses. It’s about big ships and scary wolf packs. And by wolf packs, I mean the German U-boats that hunted Allied convoys in the Atlantic Ocean during the Second World War. The film stars Tom Hanks, who also wrote the script, playing a US Navy captain who must lead a convoy and face the Germans. The film will be out in June, assuming studios stick to their original launch dates.

Connected, meanwhile, is an animated feature for the entire family which tackles a critical modern-day issue in the best possible way. We’re all spending way too much time on screens than we should. What if you lost your screens to a robot uprising? It’s not quite The Matrix or Terminator, but tech does take over this world, and a family must find a way to fight back.

Other notable new trailers this week include Artemis Foul, Scoob!, and The Secret Garden: