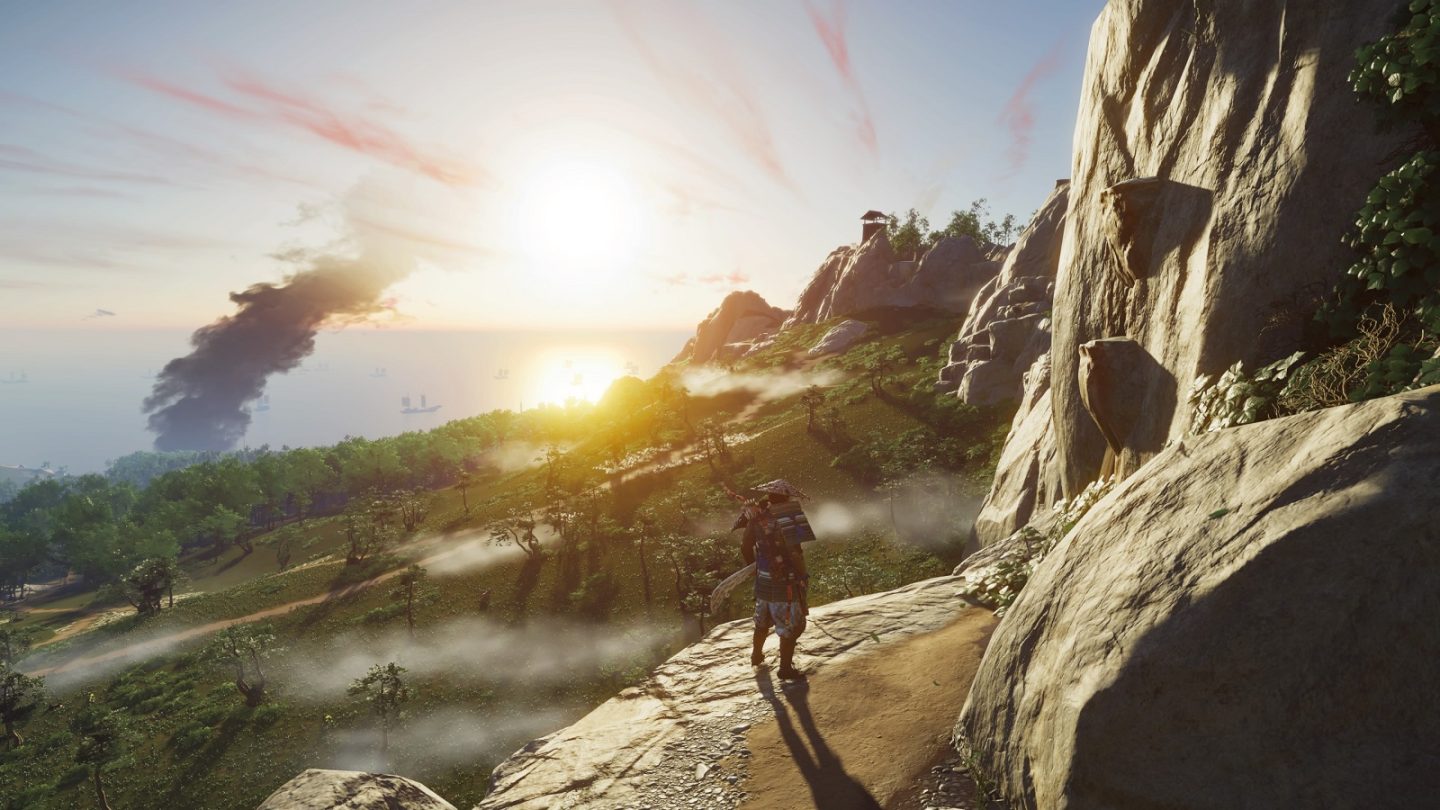 During its latest quarterly earnings call, Netflix officially confirmed plans to bring video games to its service. Rumors about Netflix making games started spreading earlier this month after Bloomberg reported the company hired former EA and Facebook executive Mike Verdu to be the vice president of game development. Netflix eventually confirmed that report, and then revealed that it would soon start developing mobile games for subscribers. It’s not really clear what Netflix’s long-term plans are, but a new leak suggests it might involve teaming up with PlayStation.

Around the time of Netflix’s announcement, data miner Steve Moser jumped into the app in search of clues. According to Moser, the gaming feature uses the codename “Shark,” represented by the image in the tweet below. There is also a “Netflix Game” logo hiding in the app:

Those are interesting discoveries, but there’s more. Moser also found images of the PS5’s DualSense controllers and the PlayStation-exclusive game Ghost of Tsushima. At the moment, there is no obvious explanation for why these images would be hiding in the Netflix app.

There are reasons to believe that a Netflix-PlayStation partnership could be in the cards. Back in April, Netflix signed a five-year deal that gives the streaming service exclusive rights to Sony films after they leave theaters and VOD. This includes upcoming movies such as Uncharted, Morbius, and the sequel to Spider-Man: Into the Spider-Verse. Sony and Netflix are already going to be working together for years to come. Why not expand that partnership to include games?

One thing that we do know is that Netflix’s gaming initiative will not be separate from its streaming service. “We’re a one-product company,” Netflix co-CEO Reed Hastings said in a Q&A this week. When games do arrive they will be part and parcel of your subscription. And while mobile games will be the focus at first, the company made it clear that every device that supports the service could eventually offer games, which includes gaming consoles such as the PS5 and Xbox Series X.