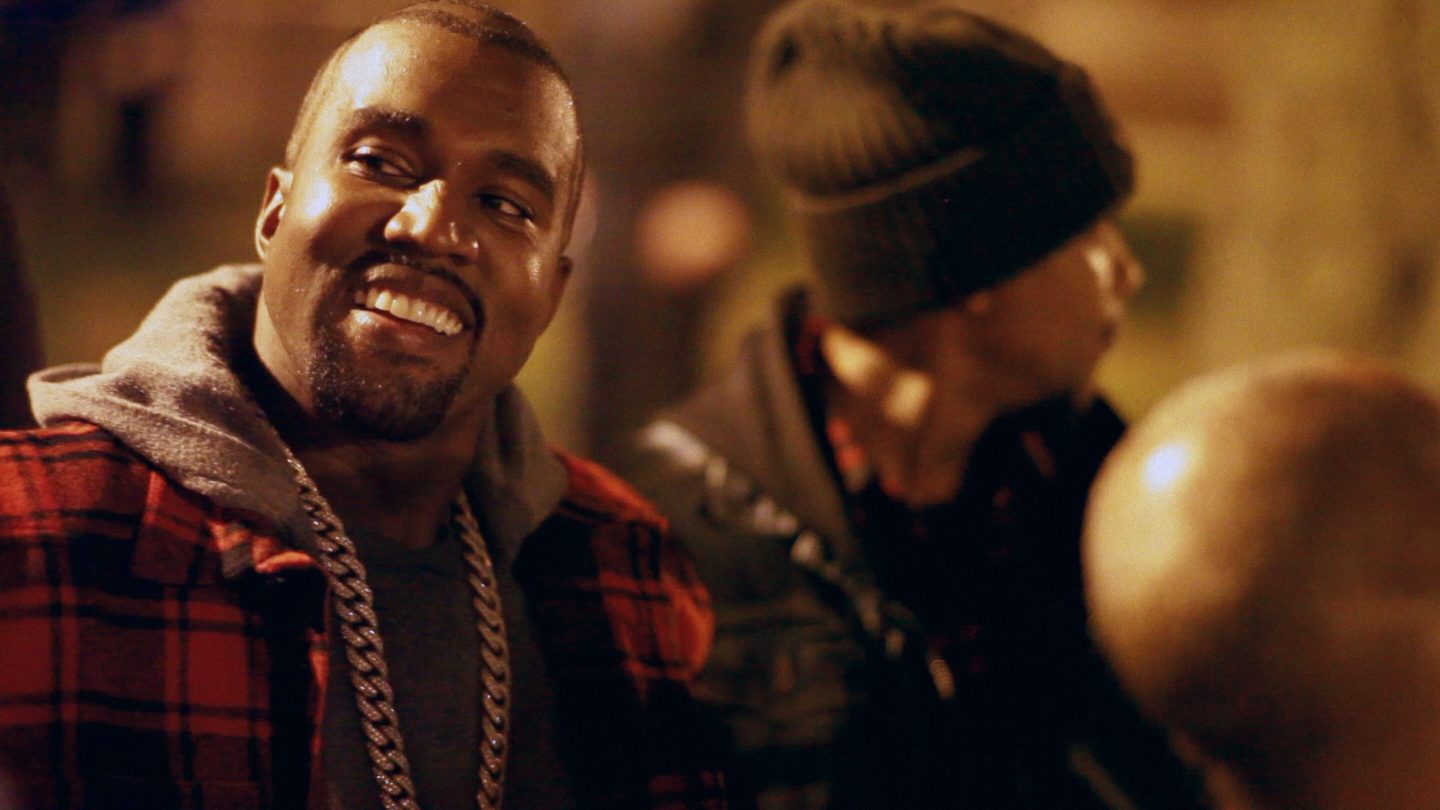 It’s hard to put a summation of rapper Kanye West’s career into a bite-sized capsule. It’s woefully incomplete to describe him as a rapper who’s won 22 Grammys, for example. Because you also have to mention his public outbursts and his eyebrow-raising alliance with former President Donald Trump. And even then, that still only scratches the surfaces of this captivating, complicated artist. His story has now also been told in a Netflix documentary series called jeen-yuhs.

All three episodes of this limited Netflix series are now streaming on the platform. And, we should add, they’re producing intense, emotional reactions in many viewers who’ve finished the series. All told, it’s a comprehensive, richly textured look at, as Netflix explains it, “a college dropout who produced for Jay-Z, fought for a record deal, won 22 Grammy Awards, and became one of the most controversial figures in pop culture.”

Award-winning duo Coodie & Chike — the creative team behind West’s Through the Wire and Jesus Walks music videos, along with other projects — directed and produced jeen-yuhs. The series features hours of footage, including studio sessions, live performances, and appearances from other celebrity musicians. Conversations with West’s late mother Donda West also form a kind of emotional centerpiece for the project.

“A landmark documentary event presented in three acts from Clarence ‘Coodie’ Simmons and Chike Ozah, jeen-yuhs: A Kanye Trilogy is an intimate and revealing portrait of Kanye West’s experience, showcasing both his formative days trying to break through and his life today as a global brand and artist,” Netflix explains.

Needless to say, Netflix viewers also can’t seem to praise this project highly enough. On Rotten Tomatoes, for example, the film has an excellent score among viewers. The audience rating on the review aggregation site currently stands at 93 percent, based on 84 ratings. Critics, meanwhile, have been similarly impressed.

The Rotten Tomatoes critics score is currently a nearly-as-strong 86 percent. That’s based on 56 reviews, like one from The Ringer that offers some Biblical allusions in its praise of the series as “Both a genesis story and a revelation.”

In an interview included with Netflix’s press material, Ozah said that the filmmakers want people to appreciate this project on an even deeper level than it merely being a story about Kanye. “It’s not about a person or individual,” Ozah explains.

“It’s about using Coodie and Kanye as vessels to tell an empowering story about how if you put your mind toward your passions and have faith in God, you can achieve anything. It doesn’t come without hard work … But if you keep pushing through for years, you will eventually succeed.”

Meantime, here’s a snapshot of just how much the final episode in the jeen-yuhs series is affecting viewers. Many of them took to Twitter to confess that it’s even moved them to tears.