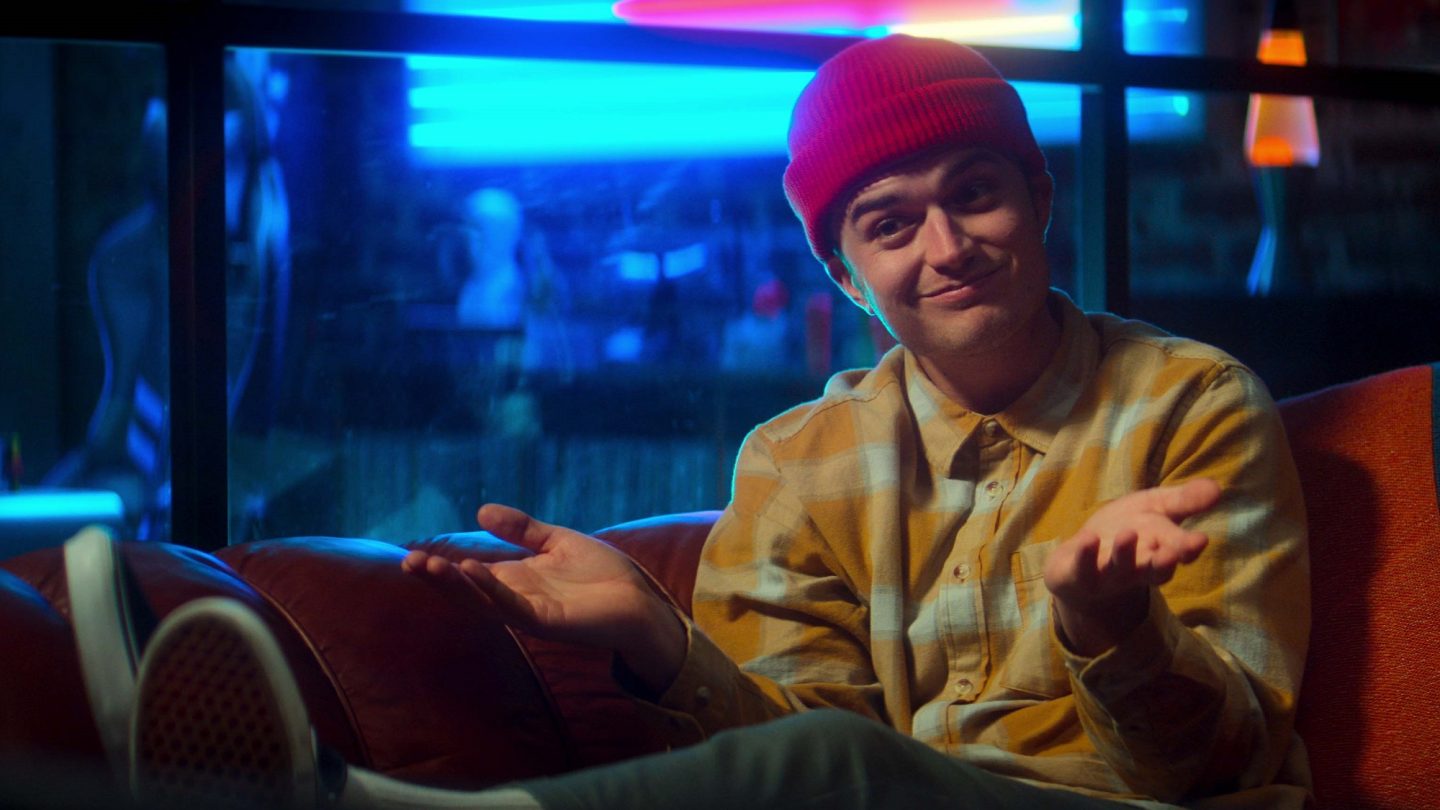 This weekend, the miserable year that was 2021 mercifully comes to a close. COVID-19 cases are once again on the rise as the Omicron variant becomes the dominant strain. Flights are being canceled left and right as Americans try to get back home after the holidays. Even Wolverine could not escape the virus, as Hugh Jackman announced on Instagram this week that he tested positive. With days to go, 2021 is still finding new ways to disappoint us. That’s why this might be the perfect time to watch Netflix’s new special, Death to 2021 — a sequel to last year’s Death to 2020.

Death to 2021 is now streaming on Netflix

In Death to 2020, a group of famous actors sat down for interviews to comment on the terrible year that had just ended. The twist was that all of the actors were playing characters with unique, and very funny, perspectives on the past year. Death to 2021 basically copies that formula, even bringing back some of the same actors to check in on their characters a year later.

Death to 2021 features Hugh Grant, Lucy Liu, Tracey Ullman, Samson Kayo, Joe Keery, William Jackson Harper, Stockard Channing, Cristin Milioti, Diane Morgan, Nick Mohammed, and more. Charlie Brooker’s production company Broke and Bones once again made this year’s special. But unlike Death to 2020, Brooker himself doesn’t appear to have been as involved in the creation of Death to 2021. Brooker is best known as the creator of Black Mirror.

Here’s the official synopsis of the new Death to 2021 special, along with the trailer from Netflix:

A year unlike any other in history, (excluding the last one)…so to celebrate Netflix brings you Death to 2021, a comedy event that tells the story of another dreadful year. This landmark documentary-style special mixes archival footage harvested from across the year with commentary from fictitious characters played by some of the world’s most beloved actors.