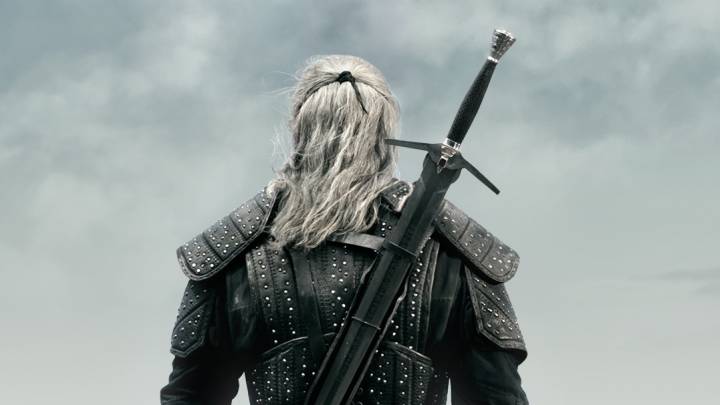 The pain caused by HBO’s final season of Game of Thrones is still too new to allow us to fully appreciate what we lost when the series concluded earlier this year. Yes, season 8 was nothing short of an utter travesty and fans will never forgive showrunners David Benioff and Dan Weiss for butchering the script so badly. But if you can step back for a moment and think about the bigger picture, there’s nothing else on television that even comes close to achieving what Game of Thrones achieved. The incredible scale of the show was absolutely epic; try as they might, no other series even comes close. On top of that, the quality of acting and storytelling were completely unrivaled through the first six or seven seasons, depending on who you ask. It was an epic show and a tremendous accomplishment, and now it’s all over.

Since Game of Thrones has now concluded, big studios are scrambling to create new fantasy series that might replace it as our next big obsession. HBO itself has two new contenders on the way in His Dark Materials and Watchmen. Amazon’s Carnival Row was just released today, though early reviews suggest it falls well short of expectations, and it’s working on a huge Lord of the Rings series that will debut next year. Then there’s Netflix, which is working on an epic fantasy series of its own — and now we finally know when it will be released.

We’ve told you about The Witcher a few times now, and it’s set to be one of the biggest premieres of 2019. You’ve likely heard of the video games that bear the same name, but the show is actually an adaptation of the series of novels in which the games are based. The story follows an heroic monster hunter named Geralt of Rivia as he, well, hunts monsters. Superstar Henry Cavill plays the lead in the show, and it truly has the makings of a masterpiece. But when will it finally be released?

Netflix still hasn’t shared an official premiere date for The Witcher, but an executive from the company quietly confirmed when we can expect the first season to arrive. A blog called Rendian Intelligence recently spotted tweets posted by Giovanni Eūgene Altamarquéz, an executive producer at Netflix who has worked on popular shows including Queer Eye, Mindhunter, and 13 Reasons Why. In the tweets, he said that filming for The Witcher season 1 has wrapped, and he indicated when the season should hit Netflix.

“#TheWitcher major filming has wrapped for Season 1 plus all major filming for the series has been completed,” he wrote on Twitter. “But, this doesn’t necessarily mean every bit of filming is complete because the series is undergoing some reshoots after the recasting of a major character.”

He continued, “From here, the show enters post-production where it will hopefully be finished in time for its late 2019 release at the end of Oct 2019. One likely release date for the episodes of #TheWitcher is Friday, November 1.”

While the exact date is apparently still up in the air, Altamarquéz seems to indicate that a late-October release, or a release on November 1st, is a done deal. Netflix has yet to confirm anything outside of these comments, but fans looking forward to this potential Game of Thrones replacement seemingly don’t have much longer to wait.