Game of Thrones is dead and buried, leaving behind a massive vacuum that everyone is looking to take advantage of. HBO is working on two separate fantasy shows, including a Thrones prequel as well as His Dark Materials, based on the novel trilogy of the same name. Amazon also has two series in the works that will attempt to deliver the same type of fantasy stories, filled with political intrigue, spectacular action, and varying levels of gratuitous nudity — I’m just speculating on that last bit. We’re looking at Carnival Row, which premieres later this month, and The Lord of the Rings TV series that hasn’t even started shooting.

But it’s Netflix’s upcoming The Witcher series that seems like it could be the closest thing we get to a Game of Thrones replacement, with the first season of the TV series set to premiere on the streaming service by late 2019.

Starring Superman actor Henry Cavill, who absolutely wanted to play the part, The Witcher is based on a popular series of books that inspired a trilogy of even more popular video games. Cavill will play the leading character, Geralt of Rivia, who happens to be a witcher. But what exactly is a witcher anyway?

If you’ve already read the books or played the games, then you know what a witcher is. If you haven’t, then you absolutely need to be aware of what it means, given that the series’ name — The Witcher — is a pretty clear indication that witchers are the subject. 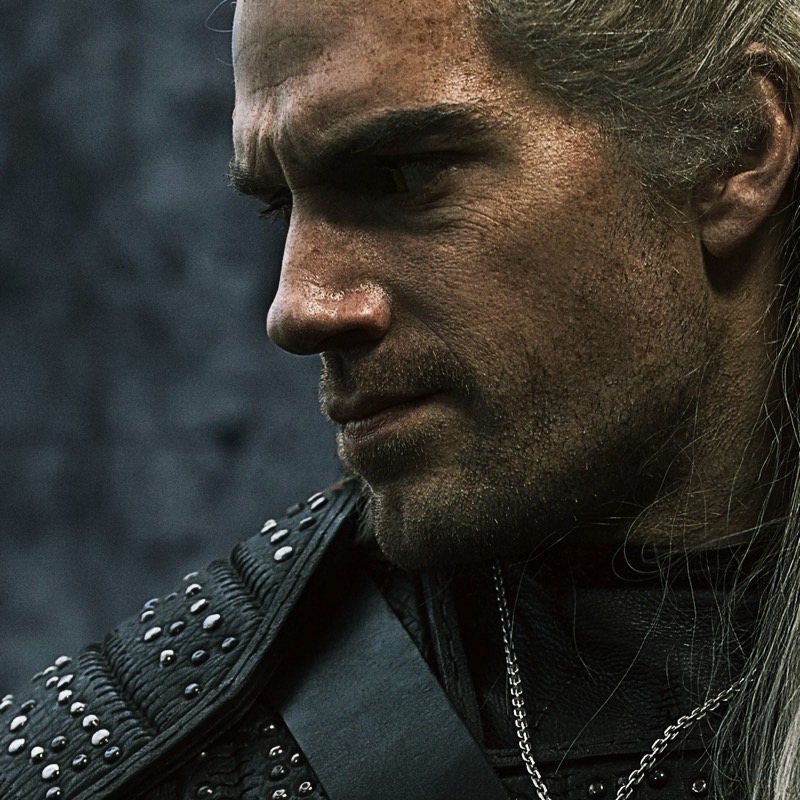 Cavill explained it all at Comic-Con last month, which is where Netflix debuted the first trailer for the TV series, via ComicBook:

Most of these children don’t survive, like 1 of 10. They travel the world hunting monsters for coin, and that’s their one sole purpose, but they are often rejected by the world because they are not supposed to have emotions…but ultimately a bunch of badasses that kill monsters.

It’s not that witchers aren’t supposed to make moral decisions, it’s the myth that they don’t have emotions, but that’s what aids them in asking for coin for a monster, and if they don’t have emotions then they can negotiate as hard as they want and someone can’t use the ‘my kids’ line. Geralt is much more than that. He has this hard exterior because he believes that’s the way the world is, but in truth deep, deep down there’s this man that has a belief in what the world can be.

So there you have it: that’s what a witcher is, and we’ll see exactly what this sort of monster hunter can do out in the wild later this year. Meanwhile, if you want to revisit all the trailers that came out of Comic-Con last month, including clips for all these Game of Thrones alternatives, check out this link.