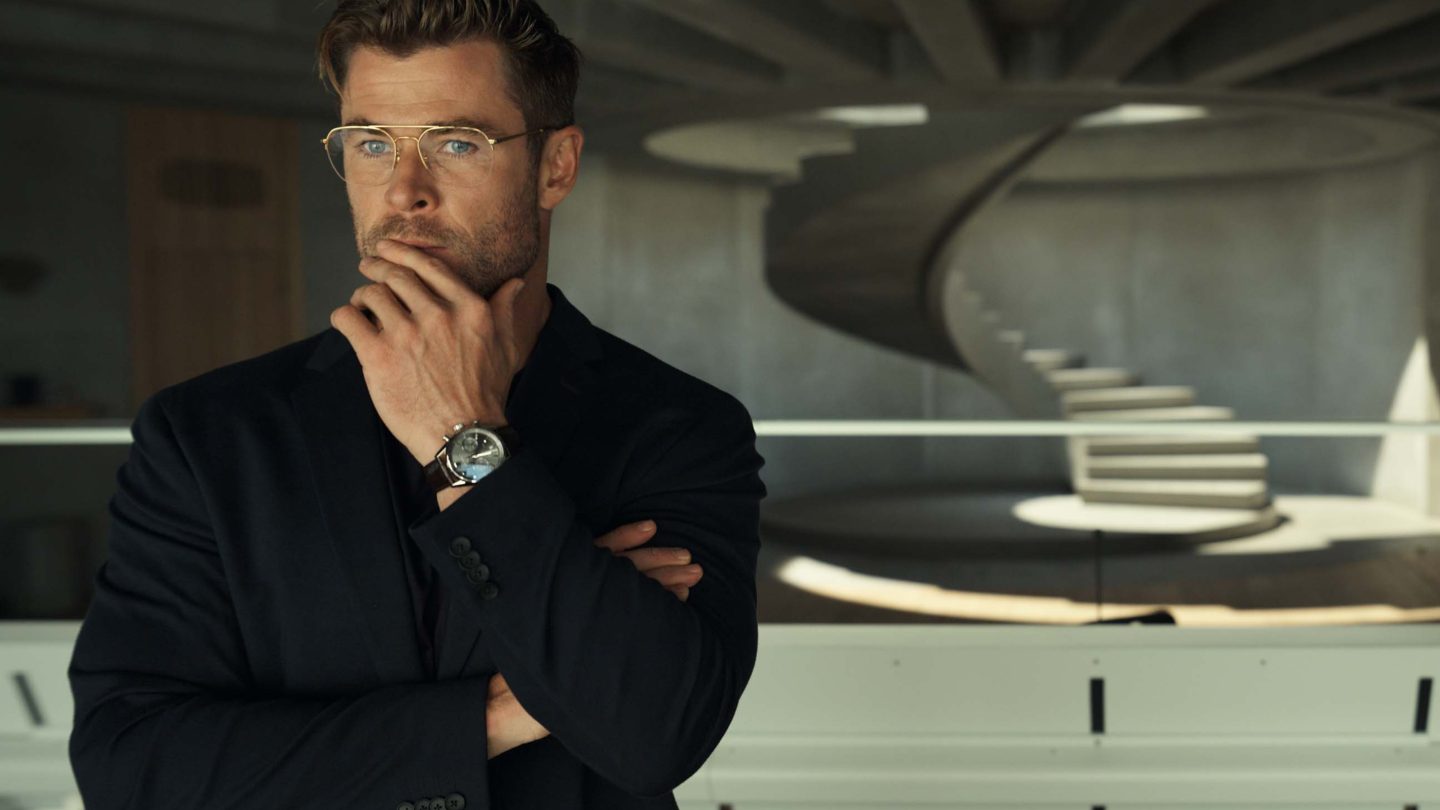 The week of June 12th is one of the busiest of the year so far for Netflix. By our count, 31 new movies, TV shows, and specials are joining the library. Here’s the download on Netflix new movies and shows for this week.

One highlight this week is the original comedy series God’s Favorite Idiot. It stars the real-life couple Melissa McCarthy and Ben Falcone, and it takes place during the apocalypse. Another notable release is the original movie Spiderhead, starring Chris Hemsworth, about “a brilliant visionary who experiments on his subjects with mind-altering drugs.”

Scroll on to see everything coming and going on Netflix for the week of June 12th.

Those are all of the Netflix releases and departures for the week of June 12th. We will be back next week with more new movies, TV shows, and specials coming to the streaming service. In the meantime, check out everything else coming and going on Netflix.