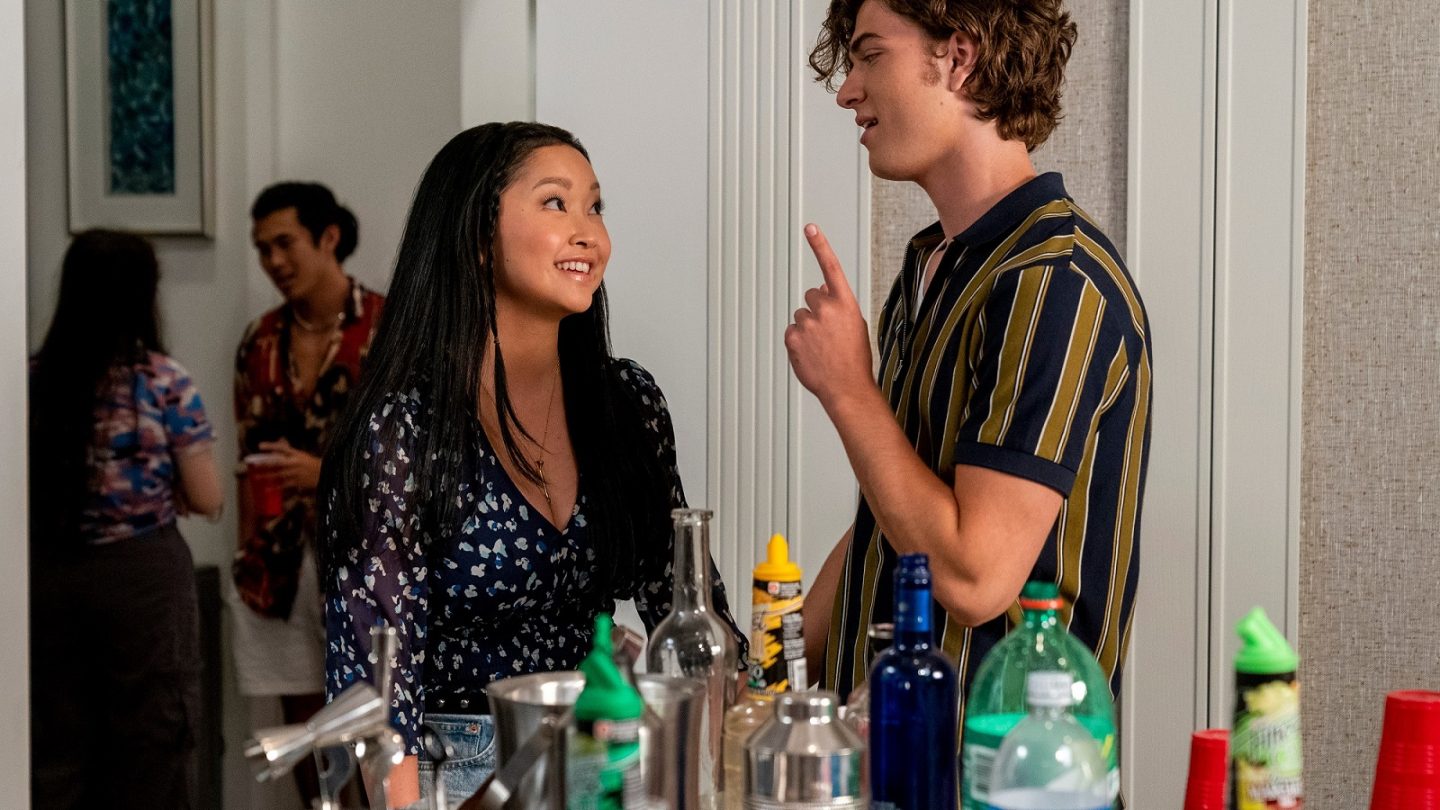 One of the best movies of 2021 was The Mitchells vs. the Machines. It set a ridiculously high bar, but one I’m hoping Netflix can continue to reach. Speaking of which, among the Netflix releases for July 3rd is the new animated feature called The Sea Beast. Director Chris Williams previously worked on Moana, Big Hero 6, and The Emperor’s New Groove. That’s quite a stellar resume, and it has me stoked for his solo directorial debut.

Scroll on to see everything coming and going on Netflix from July 3rd to July 9th.

Those are all of the Netflix releases and departures for the week of July 3rd. We will be back next week with more new movies, TV shows, and specials coming to the streaming service. In the meantime, check out everything else coming and going on Netflix.