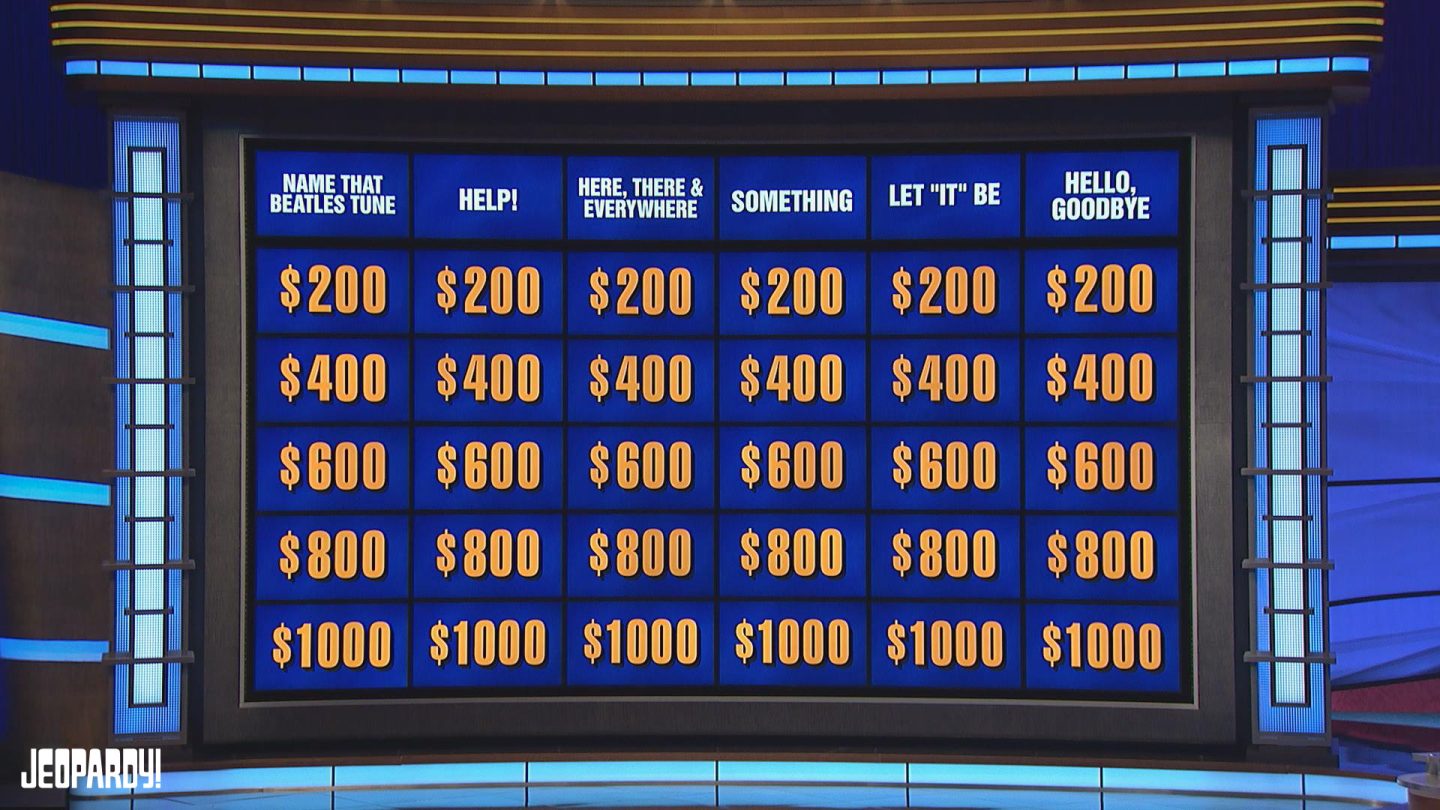 What is the reason why all of the Jeopardy episodes were pulled from Netflix?

Oh, I’m sorry — that’s not meant as the answer to a Final Jeopardy clue, even though it looks like one. That’s actually what I and other fans of the longtime trivia game show are asking ourselves right now. In light of, well, this sudden move from the streamer. It comes as something of an extra surprise, since Netflix didn’t include Jeopardy episodes in the list of announced content leaving the streamer this month. And Netflix hadn’t been home to Jeopardy episodes for very long, either — only about three years.

Popculture.com notes that the show debuted on Netflix in 2018 with a collection of episodes Netflix labeled as “Tournament of Champions II.” From there, new collections got slotted into the Netflix library, with some older ones rolling off of the service. In November 2018, for example, came the “College Championship” collection. As well as a handful of others, like “Teen Tournament,” “Kids Week” and “Teachers Tournament.”

For many fans, the ability to re-watch old episodes like those on Netflix was embraced particularly in the wake of the death last November of the show’s host, Alex Trebek. Trebek died at age 80 after fighting pancreatic cancer. Before that, he’d presided for almost four decades over more than 8,000 episodes of the iconic game show. The one during which three contenders clash in a fast-paced battle of general knowledge.

I was not emotionally prepared for Netflix to take Jeopardy down

Jeopardy is no longer on Netflix. What did I ever do to deserve this.

Jeopardy has been taken off Netflix. Please respect me and my family's privacy at this difficult time.

Jeopardy, by the way, is currently in the midst of a rotation of celebrity guest hosts. Using this interval to buy time and try possibilities out as it attempts to settle on a Trebek replacement. Filling in now, for the Jeopardy episodes currently airing on TV, is LeVar Burton — who already seems perfectly suited, to some people, for the task of succeeding Trebek.

Burton talks a little about the gig in the video clip you can watch below. “I’ve been a fan of Jeopardy for all of my life,” he says. “And when this opportunity came by, I could not pass it up. I think the highlight for me has been meeting the contestants and seeing how good they are at this game.”

In unrelated news also from the latest Jeopardy episodes, as of the time of this writing current champion Matt Amodio — a Ph.D. student from New Haven, Connecticut — was on an impressive six-game streak of wins. Fans have taken to social media, however, to complain about a particular quirk of his. Some even call him Jeopardy’s most annoying contestant ever.

It’s related to the game’s most well-known rule. Namely, that Jeopardy contestants must give responses in the form of a question. Say, for example, the clue is: This successful British rock band consisted of John Lennon, Paul McCartney, George Harrison, and Ringo Starr. The answer, if you’re playing Jeopardy, is “What is The Beatles?”

Amodio, however, has been using “what” indiscriminately, with some fans complaining that “who” is actually the correct word to use, instead. If the question above were to be phrased as: “This musician played bass guitar for The Beatles,” Amodio would answer: “What is Paul McCartney?”

Can someone PLEASE tell Matt it’s not “what” when referring to a person? #Jeopardy

Who is the single most unwatchable champion in #Jeopardy history? Answer: What is Matt.