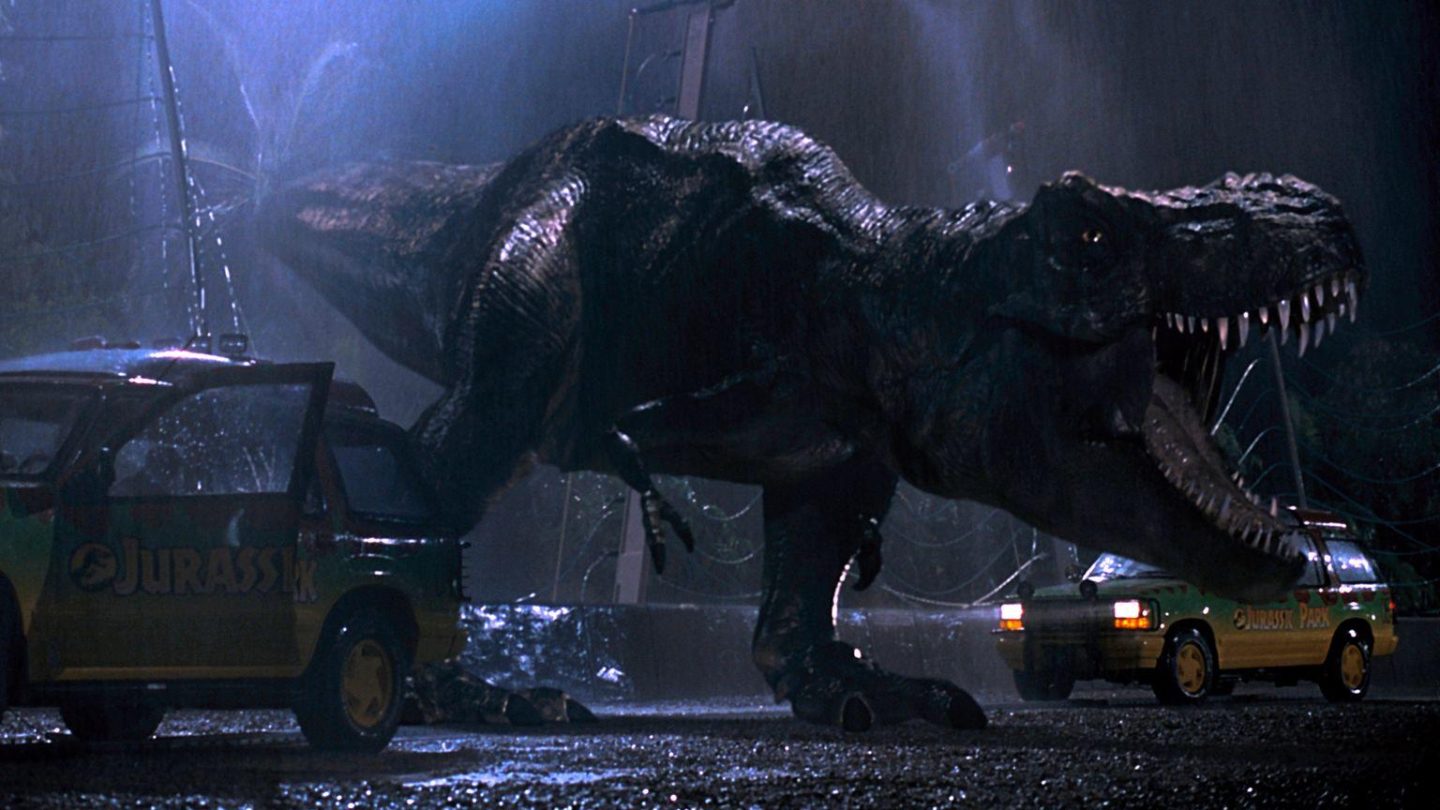 It’s hard to be too concerned about the smattering of movies and shows that leave Netflix every month when the streaming service adds new content at such a rapid pace, but the number of quality blockbusters being removed from the service in recent months is somewhat troubling. In the past, it was common for Netflix to lose just one a couple of movies or shows of note, but the percentage continues to climb this November.

Some of the noteworthy departures next month include Amelie, Cruel Intentions (and its terrible sequels), Jurassic Park (and two of its slightly less terrible sequels), Paddington, and Up in the Air. All five seasons of Undercover Boss currently available on Netflix will be vanishing as well, if you’re into that kind of thing.

Now that you’ve seen everything that will be removed from the service over the next month, be sure to check out all of the new movies and TV shows being added to Netflix in November as well.