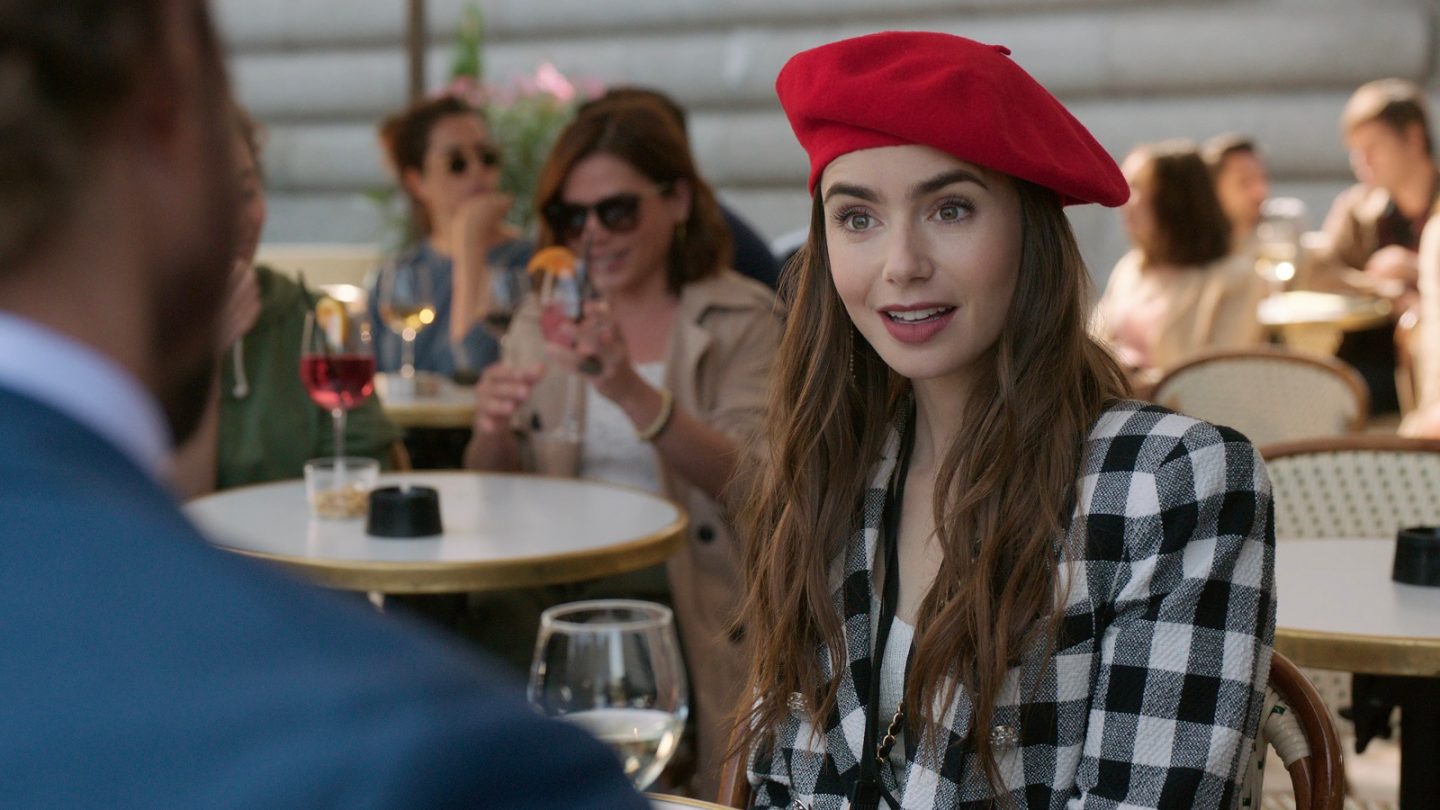 We always knew this day would come, but nothing could prepare us for it: Parks and Recreation is leaving Netflix for good on Wednesday and moving to NBC’s Peacock streaming service. Though Parks and Recreation wasn’t quite as popular as The Office, countless subscribers discovered the show for the first time after it started streaming on Netflix, but now that NBC has its own platform, its two biggest sitcoms of the century are finally coming home.

Here is the complete list of the Netflix streaming arrivals and departures for the week of September 27th, 2020: