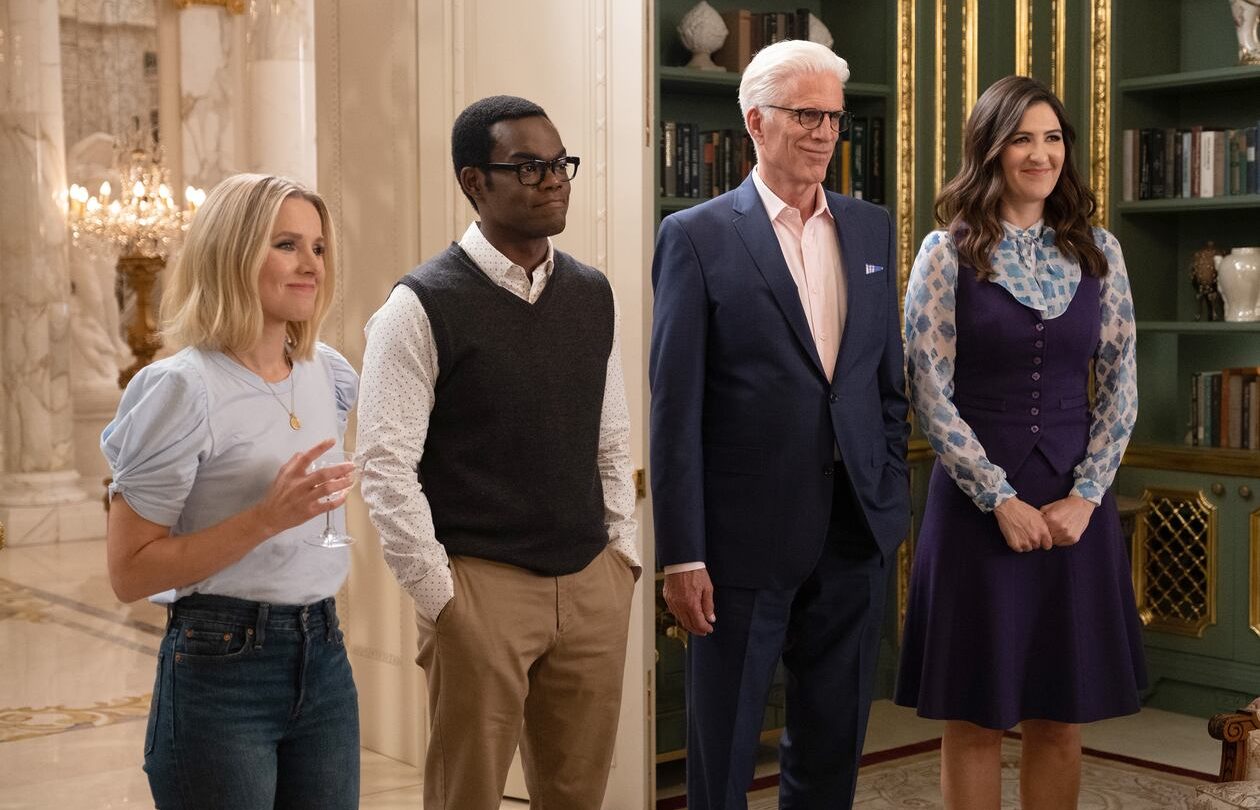 Most of the time, a new or returning Netflix original grabs my attention in this weekly write-up, but today, I can’t help but fixate on the fact that the fourth (and final) season of The Good Place is finally here. From the very same Michael Schur that had a hand in The Office and co-created Parks and Recreation, The Good Place is a very different kind of show, but has an unbeatable cast, a stellar sense of humor, and enough heart for two or three shows. And now that the whole series is on Netflix, you have no excuse to avoid it any longer, so get to watching.

Here is the complete list of the Netflix streaming arrivals and departures for the week of September 20th, 2020: