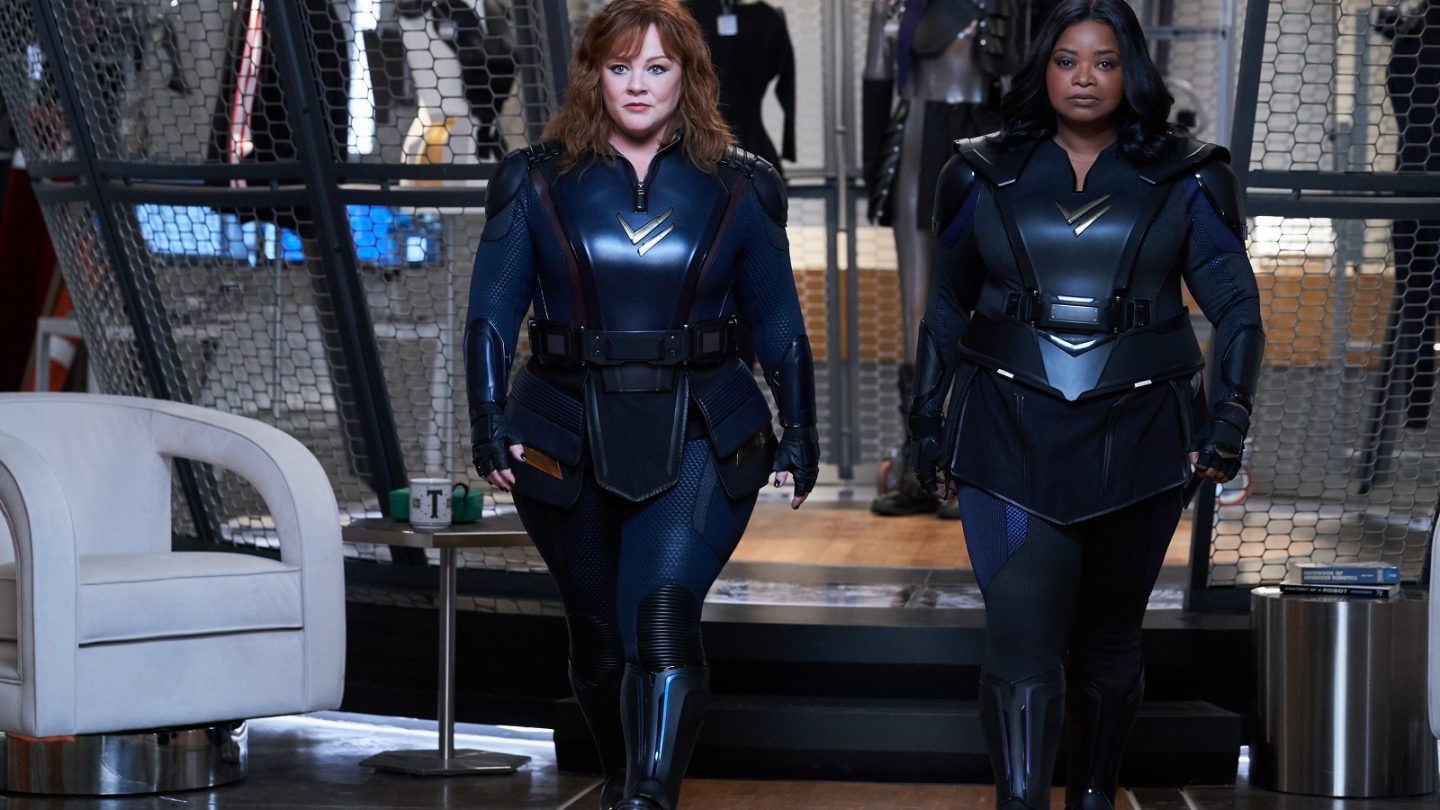 It’s another relatively quiet week on the streets of Netflix, but there are two additions that have caught my eye. The first is the superhero comedy Thunder Force, which stars Melissa McCarthy and Octavia Spencer as a crime-fighting duo. Hard to argue with that cast. The other is The Way of the Househusband, which is based on a popular slice-of-life manga about a legendary yakuza who turns into a legendary stay-at-home husband.