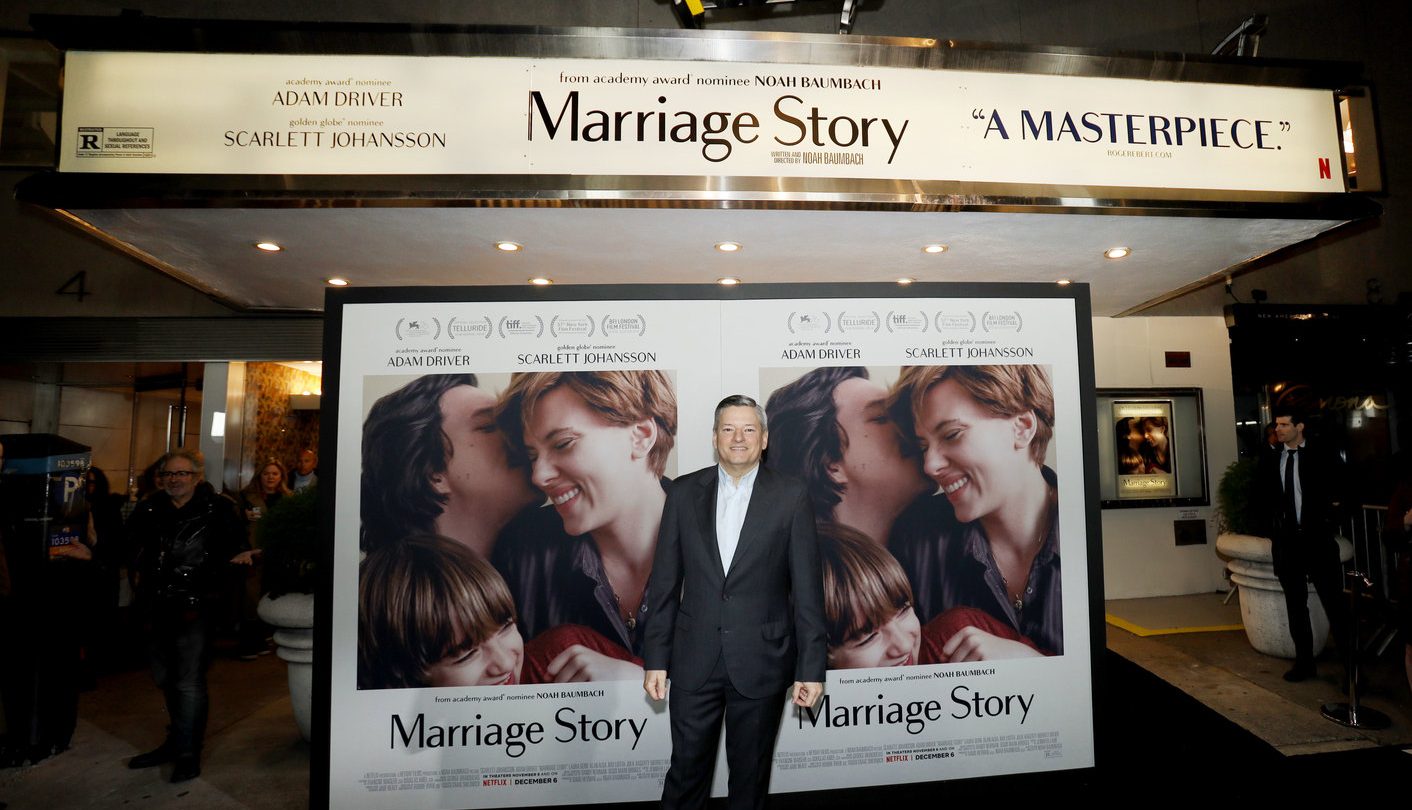 Everything comes full circle eventually, even when you’re a tech company that’s risen to prominence by offering a more compelling digital alternative to the physical world. To wit, we’ve seen Amazon open brick-and-mortar bookstores and grocery locations, and now here’s Netflix, which has reached a deal to keep Manhattan’s iconic Paris Theatre — the last such single-screen cinema in the area — open on a permanent basis, and as a home for Netflix screenings, events, and more.

Netflix announced the deal in a Twitter thread Monday morning, on the heels of the streamer’s chief content officer Ted Sarandos hinting earlier this month that the company was hoping to keep the theater open on a permanent basis. The 581-seat cinema was shuttered in August, though Netflix reopened it this month in order to host an awards-season screening of Noah Baumbach’s new film Marriage Story starring Adam Driver and Scarlett Johansson.

After closing earlier this year, The Paris — New York’s last single-screen theater — reopened for a limited run of MARRIAGE STORY. Now, the iconic theater will be kept open and become a home for special Netflix events, screenings, and theatrical releases. pic.twitter.com/fr82Oq2j8I

This also comes after Netflix bought an ownership interest in LA’s The Egyptian theater, with the streamer saying its newly acquired cinema in New York City will be used to host screenings and theatrical releases, plus other special events. Being able to showcase its films there, in such a high-profile theater in such a major market, gives Netflix one more vehicle outside of its streaming service for showing off its movies — with directors often hungry for as many people as possible getting the chance to see the streamer’s movies on an actual movie screen.

Along those lines, Martin Scorsese’s new film The Irishman debuts on Netflix this week (after a limited theatrical run) and there’s a rumor it could end up at The Paris as well.

At this point, it’s not clear if content from outside of Netflix would be screened at The Paris. In a statement following word of the deal on Monday, Sarandos said that “After 71 years, the Paris Theatre has an enduring legacy and remains the destination for a one-of-a-kind moviegoing experience. We are incredibly proud to preserve this historic New York institution so it can continue to be a cinematic home for film lovers.”

MARRIAGE STORY will continue its run at the historic theater. The next time someone tells you LA “has more space,” just tell them New York has the latest Noah Baumbach at the Paris.

Here’s when you can see MARRIAGE STORY in theaters: https://t.co/an2KIa1mHo

In a press release, Netflix noted that the Paris Theatre had been a beloved home for movie fans since it opened in 1948, with actress Marlene Dietrich cutting the ribbon. The cinema would go on to become “a symbol of prestige cinema” and introduced American audiences to movies like Franco Zeffirelli’s Romeo and Juliet, Claude Lelouch’s A Man And A Woman, and Marcello Mastroianni’s comedy Divorce Italian Style. The theater closed in August after a run of Ron Howard’s Pavarotti.