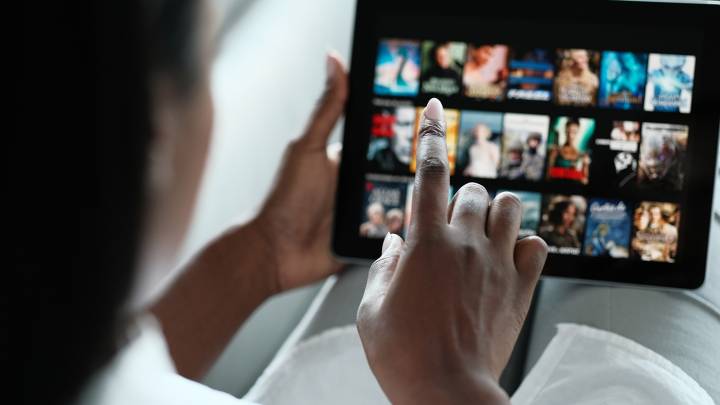 If you were a little bummed out by all the lackluster Netflix releases that flooded the streaming service for the first few months of 2021, you’re not alone. Combine that with rumors that Netflix might crack down on password sharing and the fact that there are so many other streaming services out there that are picking up steam… and things were not looking great for Netflix. Thankfully though, the streaming giant appears to be turning things around. April included some great new Netflix originals like Concrete Cowboy, The Serpent, Stowaway, and Shadow and Bone. Then May came along with big original releases such as the superhero series Jupiter’s Legacy, The Woman in the Window, Who Killed Sara?: Season 2, and more.

Of course, Netflix is about more than just original content — the service also adds dozens and dozens of new content each month that’s licensed from other studios. With the Netflix June 2021 releases list now official, it’s time to check out all the new movies set to arrive on Netflix in June.

Netflix is starting June off strong with a whopping 28 different movies and full seasons of TV series coming on Just 1st alone. Among them, you’ll find 21 new movies including fan favorites like Million Dollar Baby, Stand by Me, and The Big Lebowski. It doesn’t matter if you’ve seen Lebowski one time or a dozen times, you know you need to watch it again.