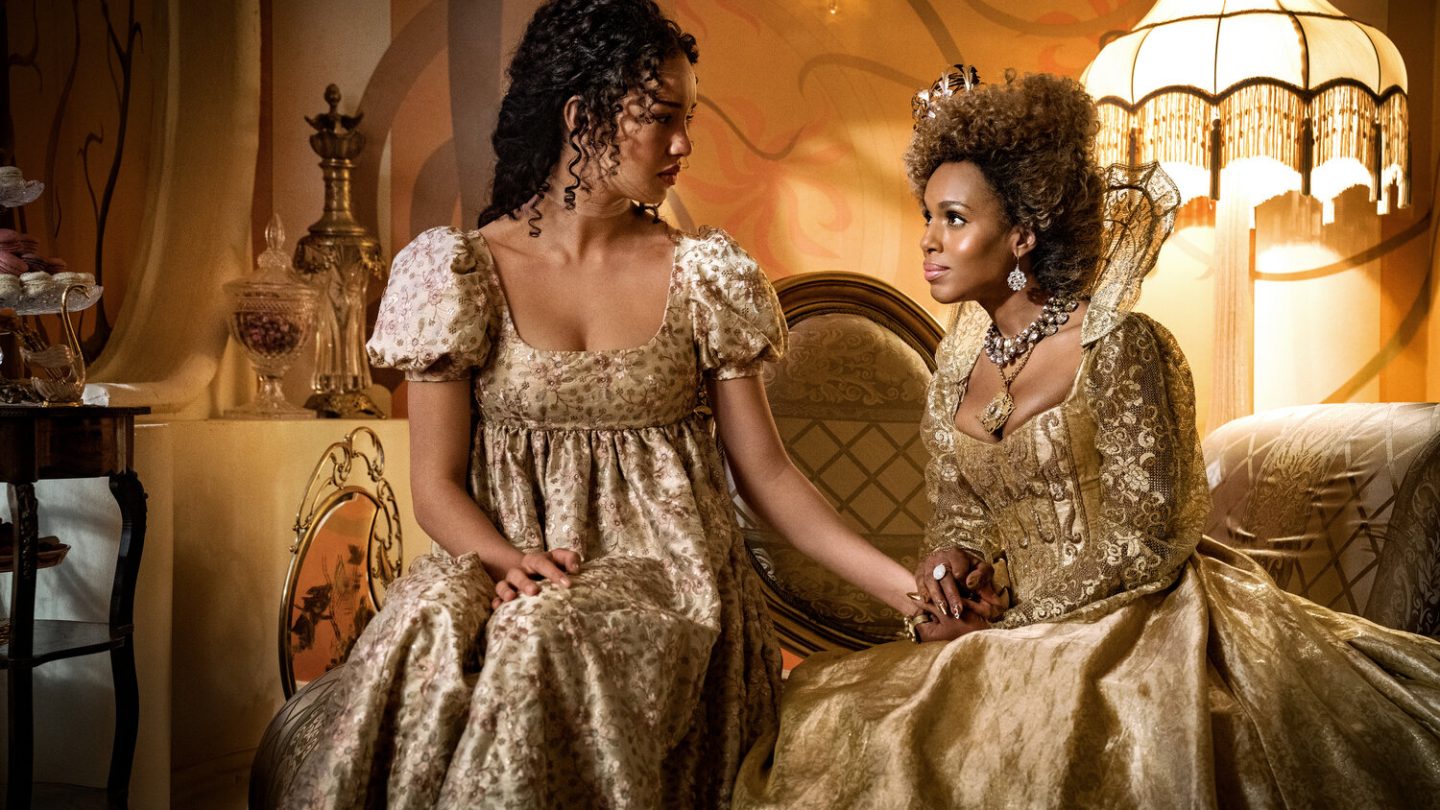 In its first week of availability on Netflix, The School for Good and Evil has cast quite a spell on streaming audiences, racking up more than 78 million hours viewed around the world since its October 19 debut — and sending the movie, based on Soman Chainani’s book series, rocketing to the #1 spot on this week’s Netflix Top 10 movies list.

In fact, so many viewers have streamed The School for Good and Evil that it’s currently a Top 10 Netflix movie in a staggering 93 countries around the world at the moment.

On Twitter earlier this week, in response to Chainani joking that someone needs to give him a hug first before additional books in the series are adapted into Netflix movies, one fan of the books raved: “I want to hug you for your great work and your creativity. It gave me so much inspiration and helped me keep going. I grew up with the SGE – I was 8 when I first read the book. Now I’m almost 16. I cried when I watched the movie, I can’t wait for the next parts. Thanks very much!!!”

#1 on Netflix: The School for Good and Evil

That should give at least a small indication of the widespread fandom that exists for Chainani’s books, with the existing community of readers and other new fans having just helped make the first Netflix adaptation of them such a resounding success.

The plot: If you haven’t checked the film out yet, by the way, the story at the heart of The School for Good and Evil basically involves two friends, Sophie and Agatha, who wind up at an enchanted school where young heroes and villains undergo training to protect the delicate balance between good and evil in the world.

Here’s more of the official summary from Netflix:

“In the village of Gavaldon, two misfits and best friends, Sophie (Sophia Anne Caruso) and Agatha (Sofia Wylie), share the unlikeliest of bonds. Sophie, a golden-haired seamstress, dreams of escaping her dreary life to become a princess, while Agatha, with her grim aesthetic and offbeat mother, has the makings of a real witch. One night under a blood-red moon, a powerful force sweeps them away to the School for Good and Evil — where the true stories behind every great fairy tale begin.”

READ MORE: The 2 movies dominating Netflix in the US today

‘Perfect for these times’

For what it’s worth, we should also note that The School for Good and Evil has produced quite a split between critics and fans, in terms of how each camp has reacted to the film.

On Rotten Tomatoes, for example, the film has only been able to muster a 36% score from critics, while audiences are nevertheless responding much more favorably. The aggregate score on the latter front is nearly 70%.

“Critics are a miserable lot sometimes,” one Rotten Tomatoes user opines. “This was a thoroughly enjoyable piece of escapism. Perfect for these times. Anyone who can’t see that is seriously lacking a sense of joy. There’s a reason why some plots seem a little familiar … It’s because they work and are satisfying.”