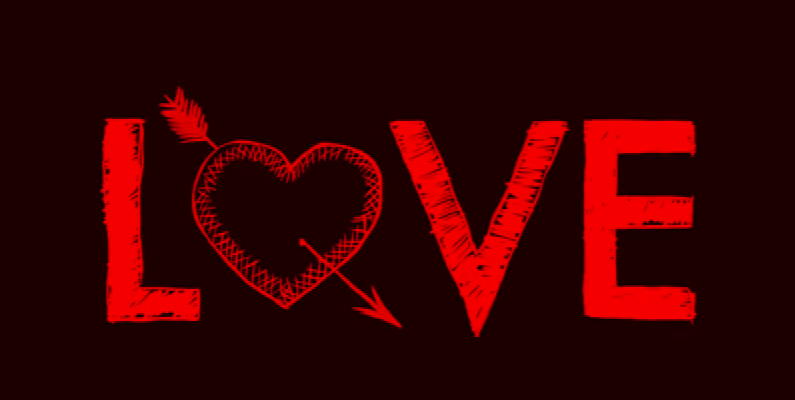 If you’re still recovering from a few heavy Netflix binge watching sessions that occurred during the holidays, you should know that the streaming service is about to send even more original programming your way this year. One new Netflix show is Judd Apatow’s Love, which premieres on February 19th, and a short trailer for it is already out.

DON’T MISS: Everything there is to know about Star Wars: The Force Awakens’ most menacing new villain

Starring Gillian Jacobs and Paul Rust, Love tells the story of a couple who must “navigate the exhilarations and humiliations of intimacy, commitment and other things they were hoping to avoid.”

The 22-second clip that follows is a witty take on New Year’s resolutions. Spoiler alert: these love-related New Year’s resolutions come at you in rapid order, so to stop you from having to constantly pause the clip the clip, we’ve listed them below – and some of them are insanely hilarious.

The full trailer for Love follows below.