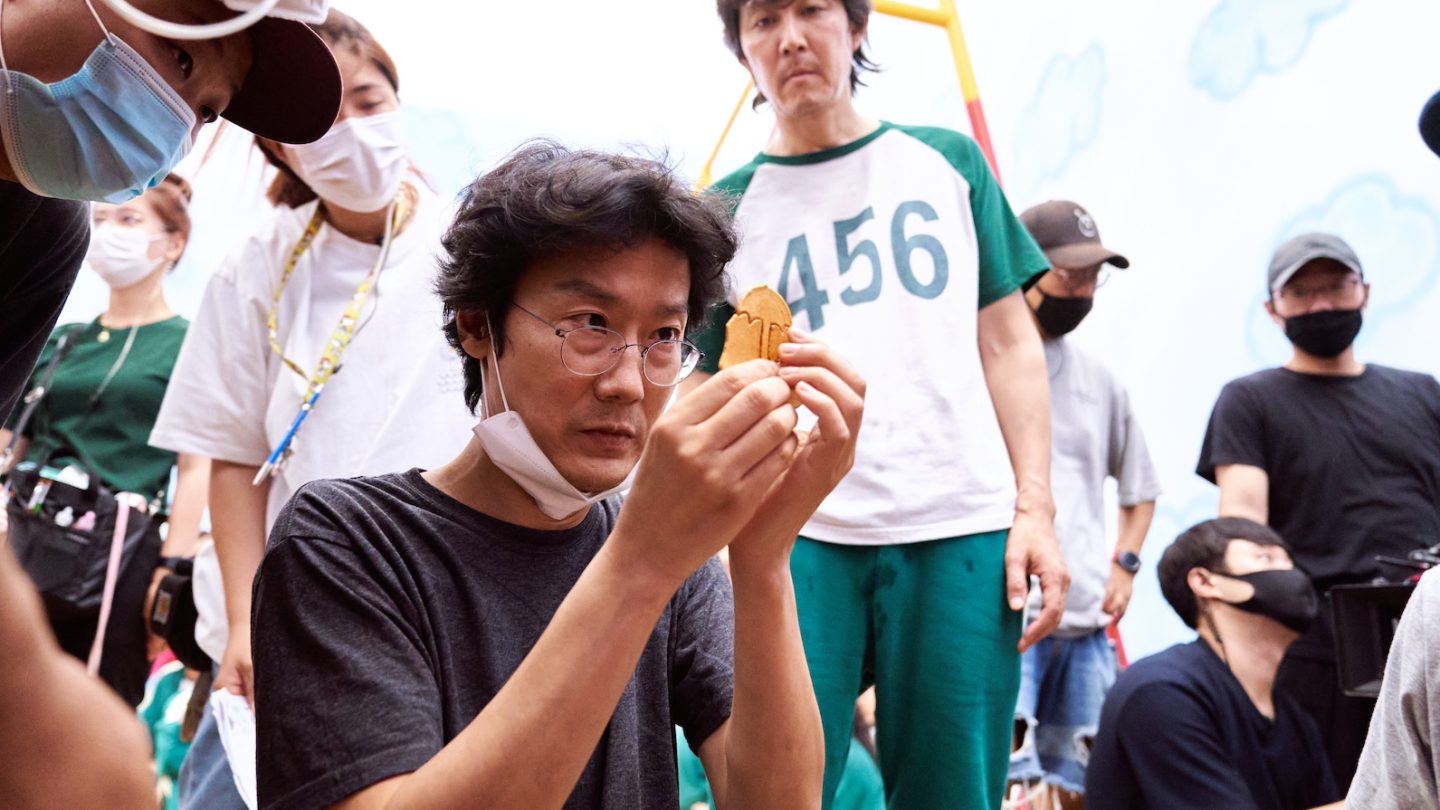 The biggest surprise of the year on Netflix — or any other streaming service — has been Squid Game. Netflix says that the South Korean thriller is now the most-watched original series in its history. There had been crossover international hits on Netflix previously, but none that reached as many viewers as Squid Game. In celebration of the show’s success, Netflix announced on Wednesday that it has added three movies from Squid Game creator Hwang Dong-hyuk to the streaming service.

The first movie from Hwang Dong-hyuk that Netflix added to its US library this week is called Silenced. Released in 2011, Silenced follows an art teacher named Kang In-ho (Gong Yoo) who works at a school for hearing-impaired children. In time, he learns that the children have been horrifically abused by the faculty at the school. He then attempts to expose their crimes. Silenced is based on actual events, and prompted South Korean lawmakers to introduce bills to protect vulnerable groups.

And second is Hwang Dong-hyuk’s 2014 romantic comedy Miss Granny. Hwang’s first two feature films focused on dark and distressing stories, but his third was much lighter. Miss Granny is about an elderly widow who wanders into a mysterious photo studio, has her photo taken, and emerges looking like a 20-year-old once again. It was a huge hit and was eventually remade in several countries.

Finally, Netflix is also adding Hwang’s most recent film: The Fortress. The historical drama takes place during the Second Manchu invasion of Korea in 1636. Choi Myung-kil (Lee Byung-hun) and Kim Sang-hun (Kim Yoon-seok) are leaders of two ideological groups, one of which wants King Injo (Park Hae-il) to stand and fight against the Qing dynasty of China, and the other of which wants the two sides to make peace. It was yet another success for Hwang.

If you’re a fan of Squid Game and want to check out some of Hwang Dong-hyuk’s other work, now is the time. He’s directed just four major feature films to date, and now three of them are streaming on Netflix. Hopefully, viewers will connect to Hwang’s work the same way that they did Bong Joon-ho’s after Parasite made a splash in 2019. Also, we aren’t sure what Hwang will release next. The writer-director has claimed that he will return to movies before he considers making another season of Squid Game. He has also made it clear that he doesn’t plan to write and direct every episode, as he did with season 1.