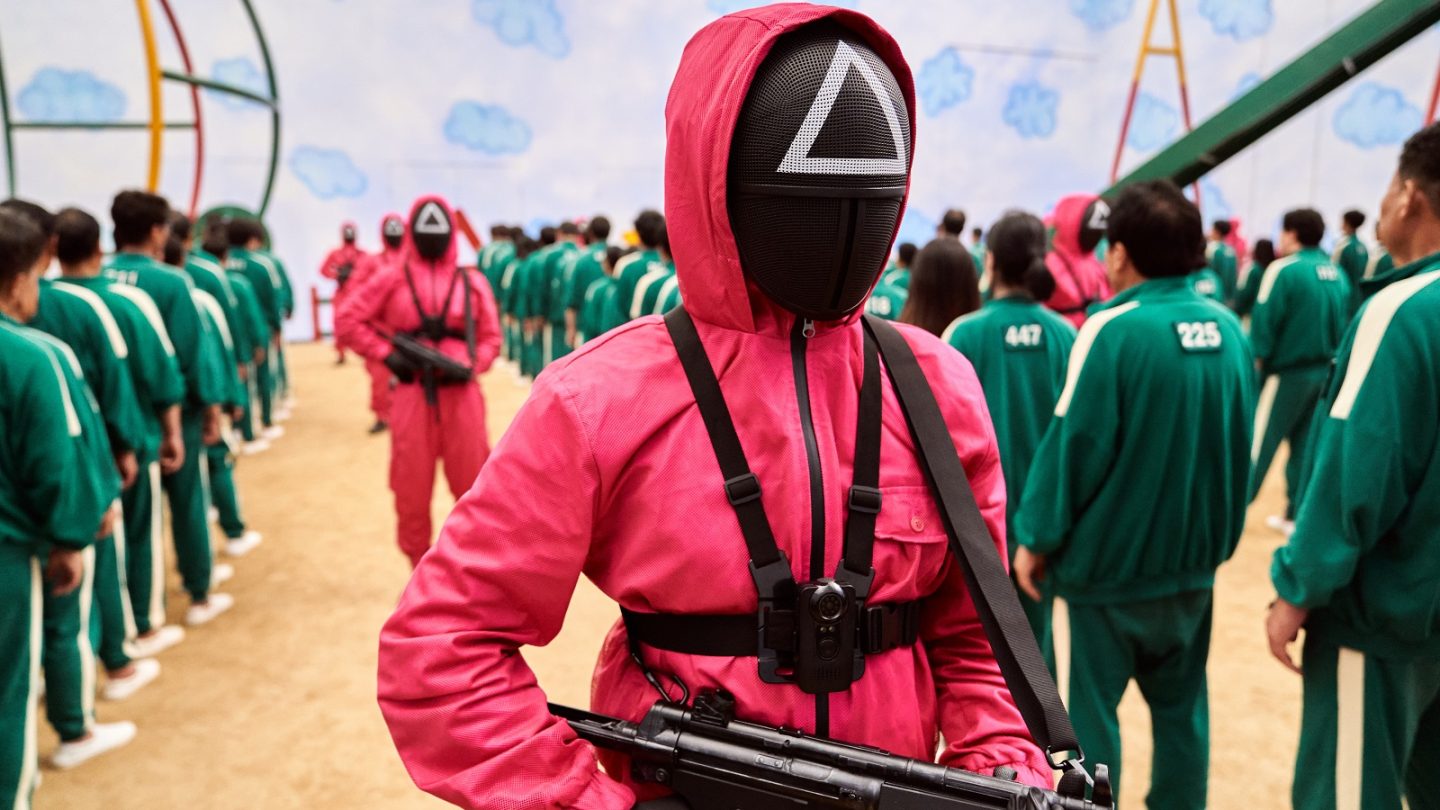 If you check the Netflix top 10, you’ll find a peculiar new title in the top spot. Squid Game has taken the world by storm ever since its arrival on September 17th, topping English-language shows like Midnight Mass and Sex Education. The South Korean show follows a group of down-on-their-luck individuals who are invited to play a game. If they win the game, they could each make enough money to pay off their debts and get their lives back on track. The series then takes a number of shocking and violent twists and turns. Now, two weeks after its debut, fans want to know if Squid Game season 2 is happening.

In an interview with Variety, Squid Game writer-director Hwang Dong-hyuk discussed the prospects of Squid Game season 2. As popular as the series has proven to be, Netflix will undoubtedly be open to a sequel. The problem, as Hwang explained to Variety, is that he’s “not great at teamwork.” Hwang has written and directed virtually everything he’s ever worked on. This includes the first season of Squid Game, which was the most time-intensive project he has ever worked on.

“I don’t have well-developed plans for Squid Game 2,” Hwang told Variety about Squid Game season 2. “It is quite tiring just thinking about it. But if I were to do it, I would certainly not do it alone. I’d consider using a writers’ room and would want multiple experienced directors.”

In my earlier days, I’d drink half a bottle of soju (Korean liquor) to get the creative juices flowing. I can’t do that any more. Writing (‘Squid Game’) was harder than normal for me as it was a series, not a film. It took me six months to write and rewrite the first two episodes. Then I consulted verbally with friends, and picked up clues for improvements through my own pitching and from their responses.

Hwang also revealed that he conceived Squid Game as a movie in 2008. It took 13 years to bring the concept to life, so expecting a second season any time soon is probably futile.

What’s next for Squid Game’s director?

Even if Hwang does decide to return to the Squid Game universe, it probably will not be for a while. He tells Variety that he may return to the big screen before attempting another season of TV. Hwang says that he’s currently working on a script for a film called KO Club (short for Killing Old Men Club). Based on the title alone, it sounds like it might be as violent as Squid Game.

Watch the trailer for Squid Game below to get a taste of the smash-hit South Korean series. And let’s all keep our fingers crossed for Squid Game season 2.