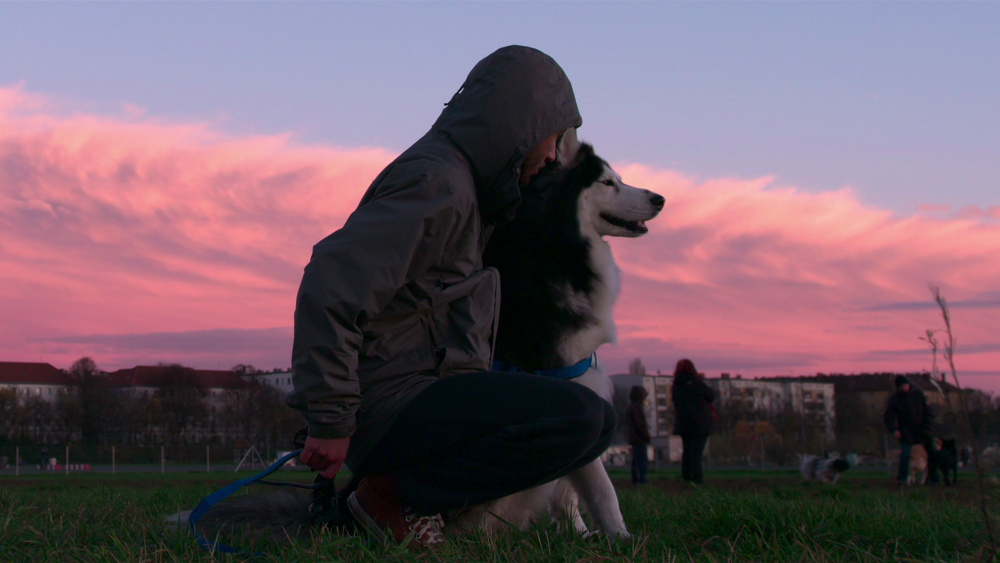 We called it the most life-affirming Netflix show of 2018 when it debuted last year, and with good reason. Dogs, an insanely heartwarming six-part Netflix series, followed a handful of storylines involving dog owners around the globe and the tight bond they share with their four-legged friends. We were introduced to dog owners and their loveable good boys from places as far-flung as Syria, Japan, Italy, Costa Rica, and the US, and we saw dogs get adopted, survive war and so much more. No wonder it quickly became for many Netflix viewers an instant must-binge series.

And now, according to a new report from Variety, as well as the show’s official Twitter account, it seems that Netflix has thankfully decided to give a new season to Dogs.

Producer and storyteller Glen Zipper credits meeting a dog, a skinny canine named Anthony, with changing his own life and giving him the idea for the series. More than a decade ago, Glen was working as a criminal prosecutor and felt somewhat professionally adrift, not much happy with his life. As soon as he came across Anthony, however, it awakened something inside him.

“Dogs offers us the ability to explore some of the most important human stories through relationships with our best friends and it’s been amazing to see how much these episodes have touched audiences and critics across the globe,” said Zipper and fellow executive producer Amy Berg in a joint statement reported by Variety. “Most importantly, our fans have become part of our extended family and we are honored to bring them a fresh set of stories that will allow us to connect with them yet again.”

Guess what?! Dogs is coming back for another season! Tell us your dog story for a chance to potentially be featured in Dogs Season 2! Share your story on Instagram or Twitter with #netflixdogstory and tag @NetflixDogs pic.twitter.com/1oz3hFuNyX

As that tweet above from the show also makes clear, it seems there will also be a new element this time around. Whereas the previous season focused on a half dozen stories that the show creators found and chronicled themselves, ordinary dog owners will get a chance to participate in the series this time around. All you have to do is share your story on Twitter or Instagram with the hashtag #netflixdogstory, and don’t forget to tag @NetflixDogs.