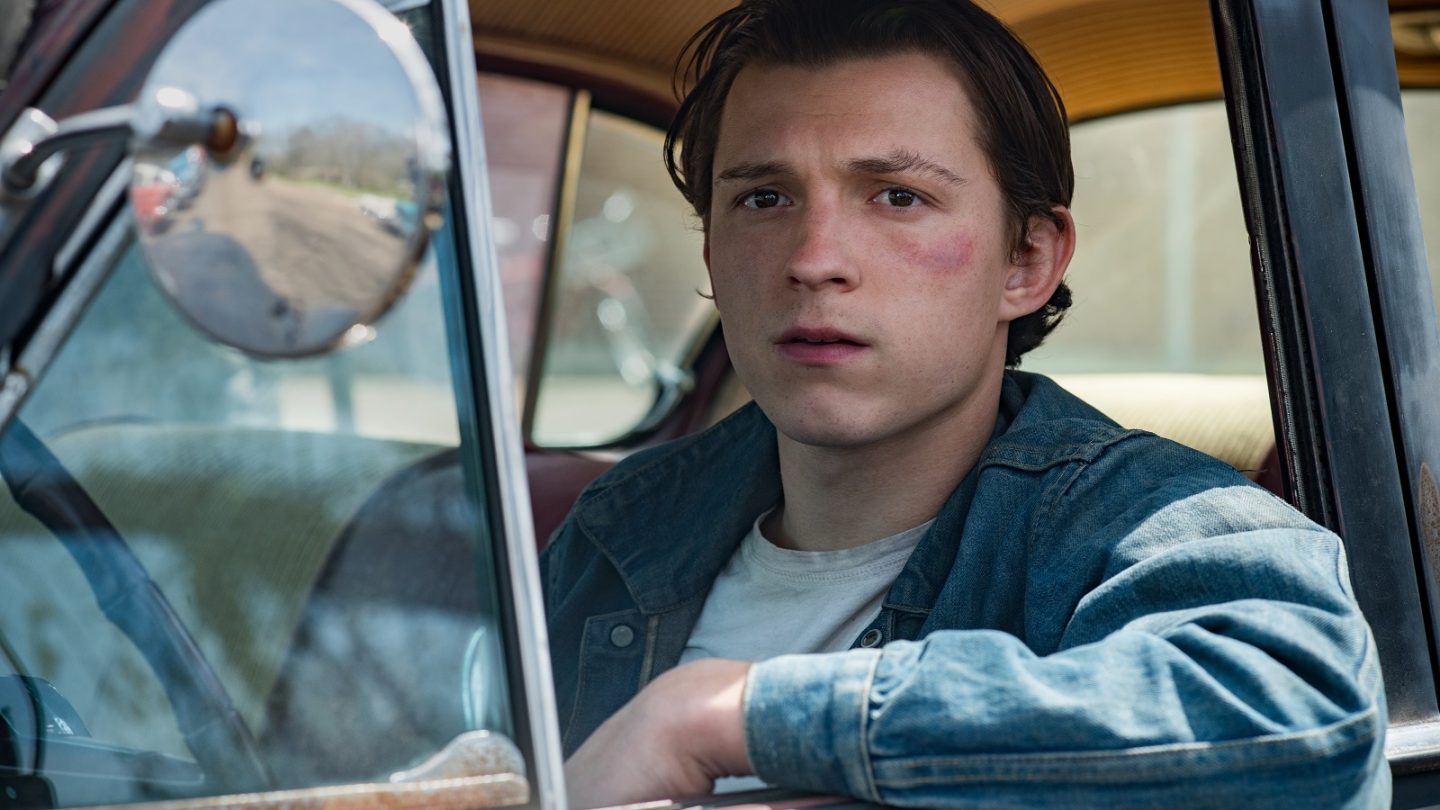 Image: The Devil All The Time | Netflix

This summer was understandably quiet for Netflix, given all of the chaos surrounding the pandemic, but fall is off to a much more promising start. Not many fan-favorite Netflix originals are returning this month, but there are a number of exciting movies and shows making their debut this September, from the prequel to One Flew Over the Cuckoo’s Nest to a movie about Sherlock Holmes’ little sister to a grounded space series starring Hilary Swank.

Personally, I’m Thinking of Ending Things, directed by Charlie Kaufman (Being John Malkovich, Eternal Sunshine of the Spotless Mind), is at the top of my list, but I’ll probably end up watching everything listed below: