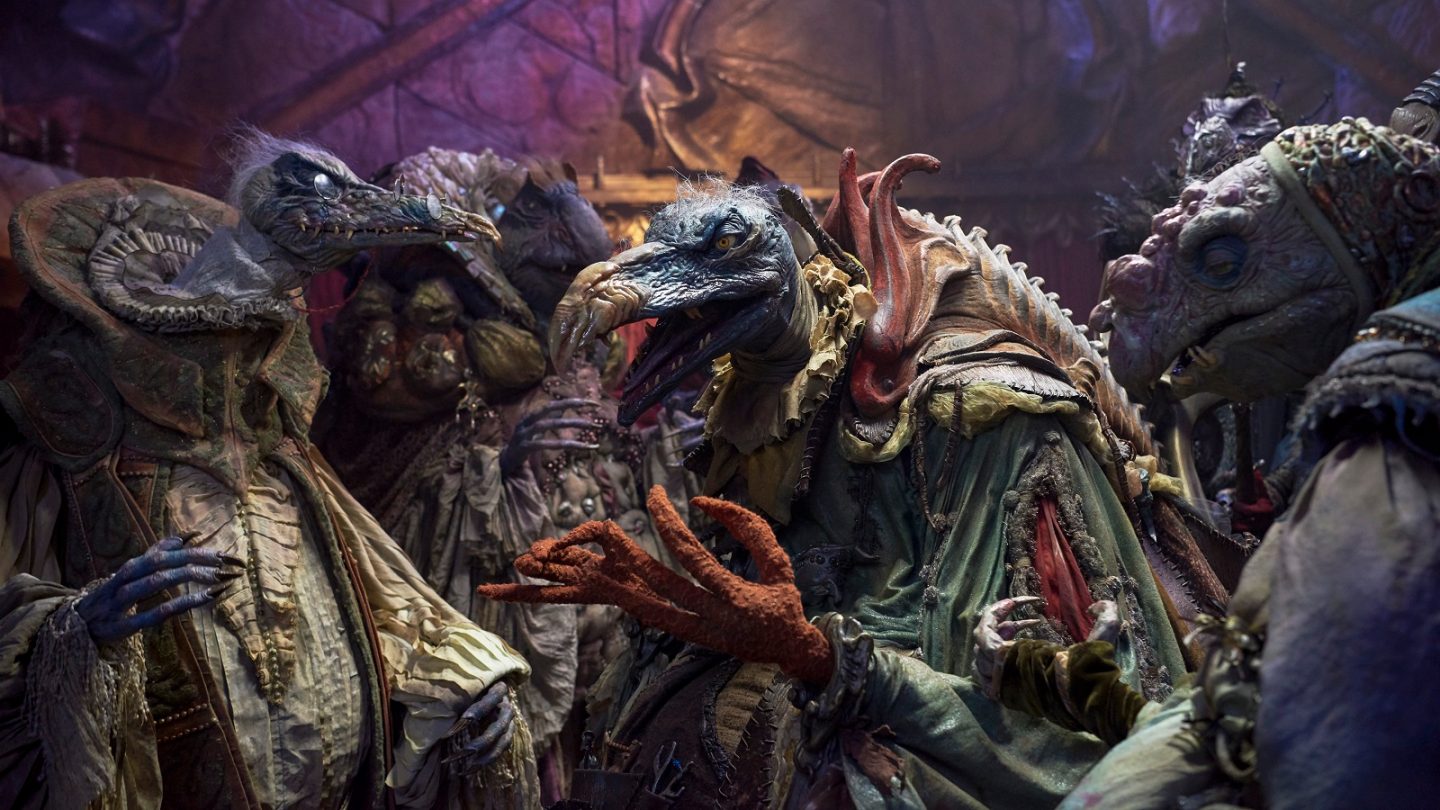 Netflix has done an admirable job of spacing out many its best original shows throughout 2019, and that looks to be continuing into August, as several of the streaming service’s top series are returning this month as well. The biggest addition has to be the second season of MINDHUNTER, which will help capitalize on the true crime craze that has been dominating virtually every medium it has touched over the past several years.

Subscribers are also getting the third season of the delightful female wrestling dramedy GLOW, and a new season of the hysterical Ireland-set sitcom Derry Girls. But nostalgia is king in August, as both Invader Zim and Rocko’s Modern Life are getting made-for-streaming movies, while ’80s classic The Dark Crystal returns as a full prequel series.

All in all, August is set to be an incredibly busy month for streaming fans, but once you’re done catching up on all the returning originals and surprising revivals, I highly recommend you check out Carole & Tuesday. Yes, it is an anime, but it’s warm and lovely and absolutely breathtaking to look at: