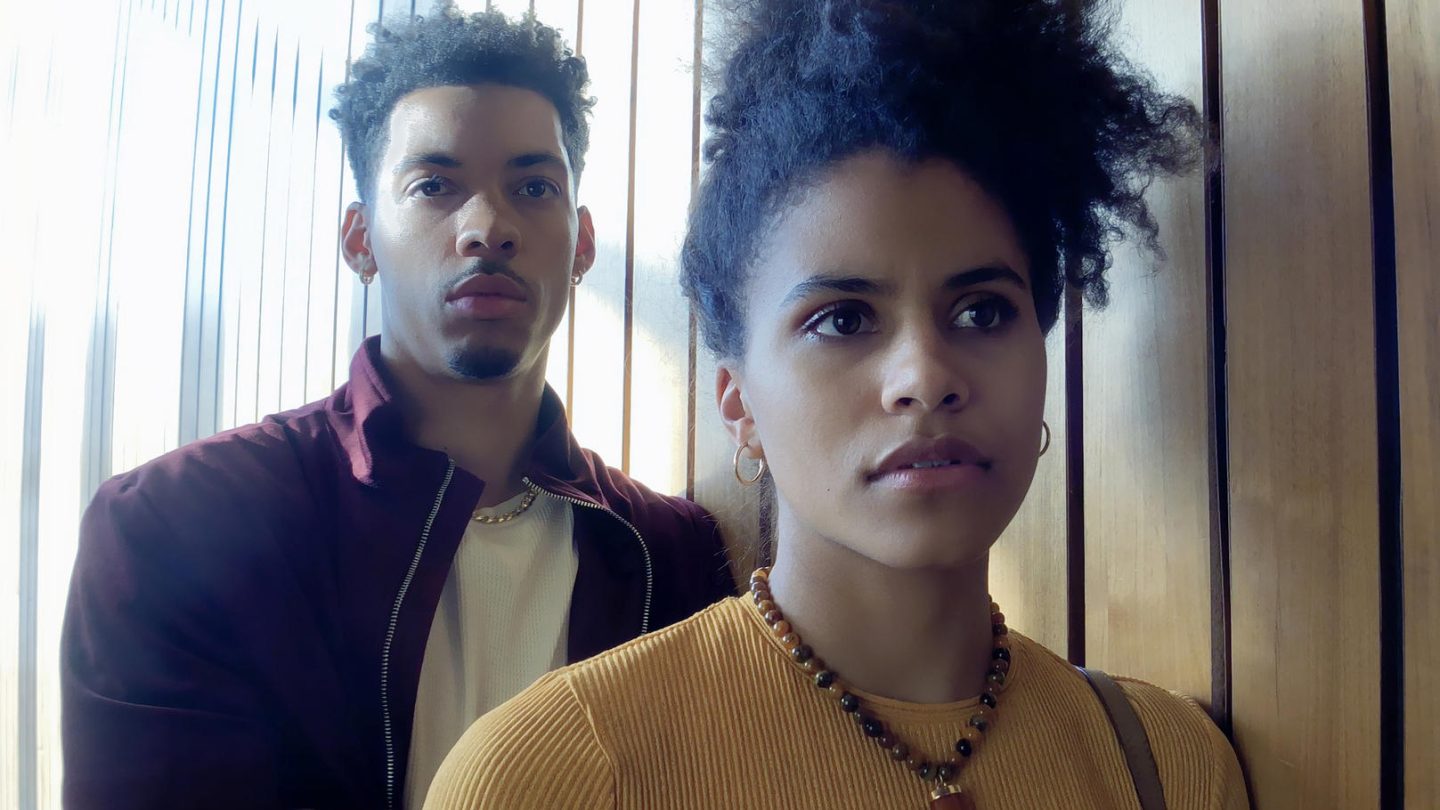 Despite not being nearly as busy as last week (which included the first day of a new month), the week of February 3rd is looking pretty solid for Netflix subscribers. Don’t let Beverly Hills Chihuahua fool you, as it’ll be followed immediately by Ray Romano’s first comedy special in 23 years, a new basketball movie from Steven Soderbergh, and the latest season of the beloved sitcom One Day at a Time. Not a bad lineup!

Those are the highlights, but there are a few more intriguing additions set to drop throughout the month of February as well, including Kevin Hart’s Guide to Black History, the Mexico spin-off of Nailed It!, and another season of Captain Underpants for the kids. Sadly, those same kids will also be losing the animated movie Sing.

Here is the complete list of the Netflix arrivals and departures for the week of February 3rd, 2019: