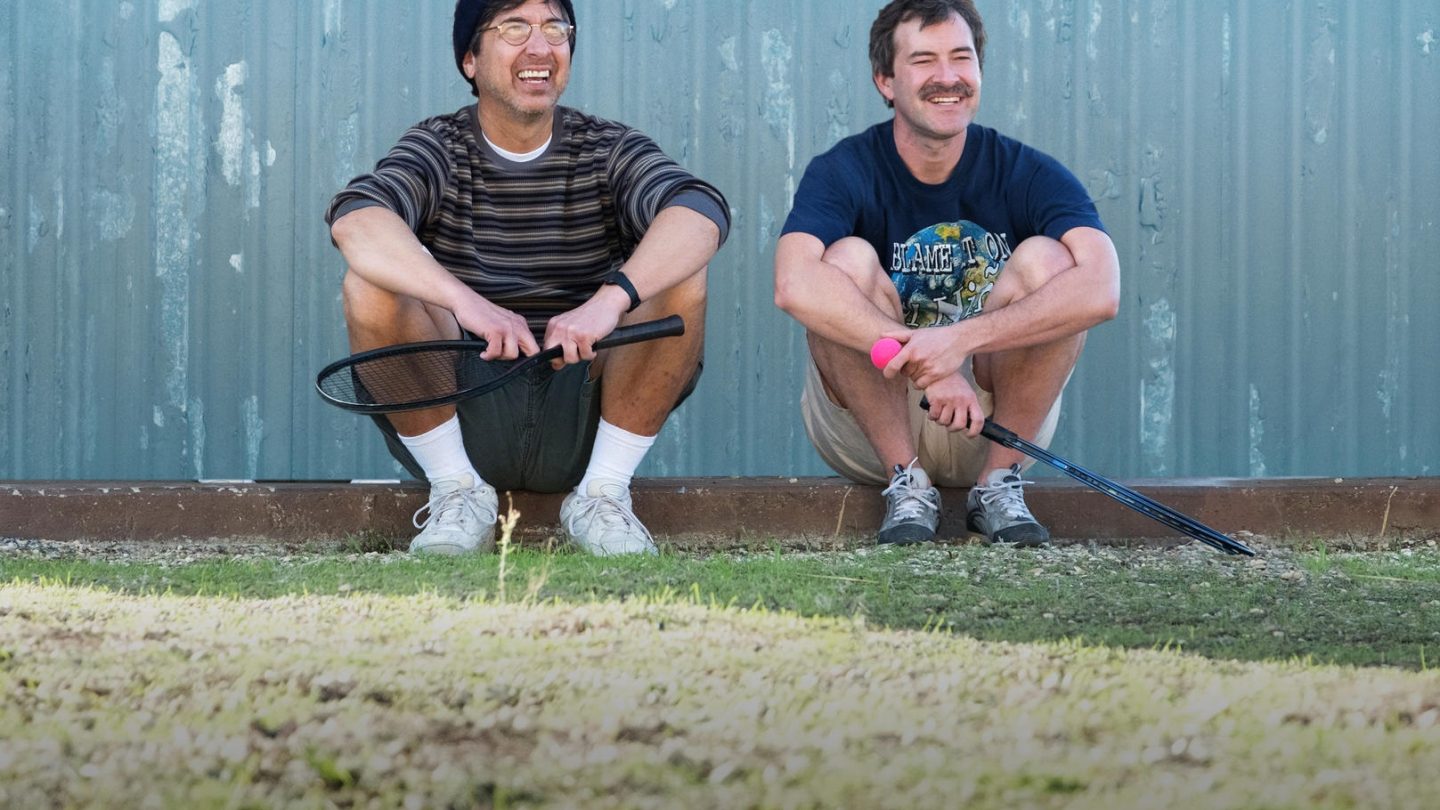 Following a busy week full of potential (and legitimate) blockbusters, Netflix has a selection full of question marks this week, along with a couple of familiar properties. Once again, everything coming to the streaming service this week is an original film or series, but the only one that I recognized was Chef’s Table, which returns for Volume 6.

Of the five original films launching this week, Paddleton was the one to catch my eye. Starring Ray Romano and Mark Duplass, it’s a dramedy about two neighbors who find themselves inextricably linked together when one is diagnosed with terminal cancer. Romano isn’t on TV or in movies quite as often as he once was, but he seems to make it count when he is (see: The Big Sick). The good news is that we’re not losing anything of value this week.

Here is the complete list of the Netflix arrivals and departures for the week of February 17th, 2019: