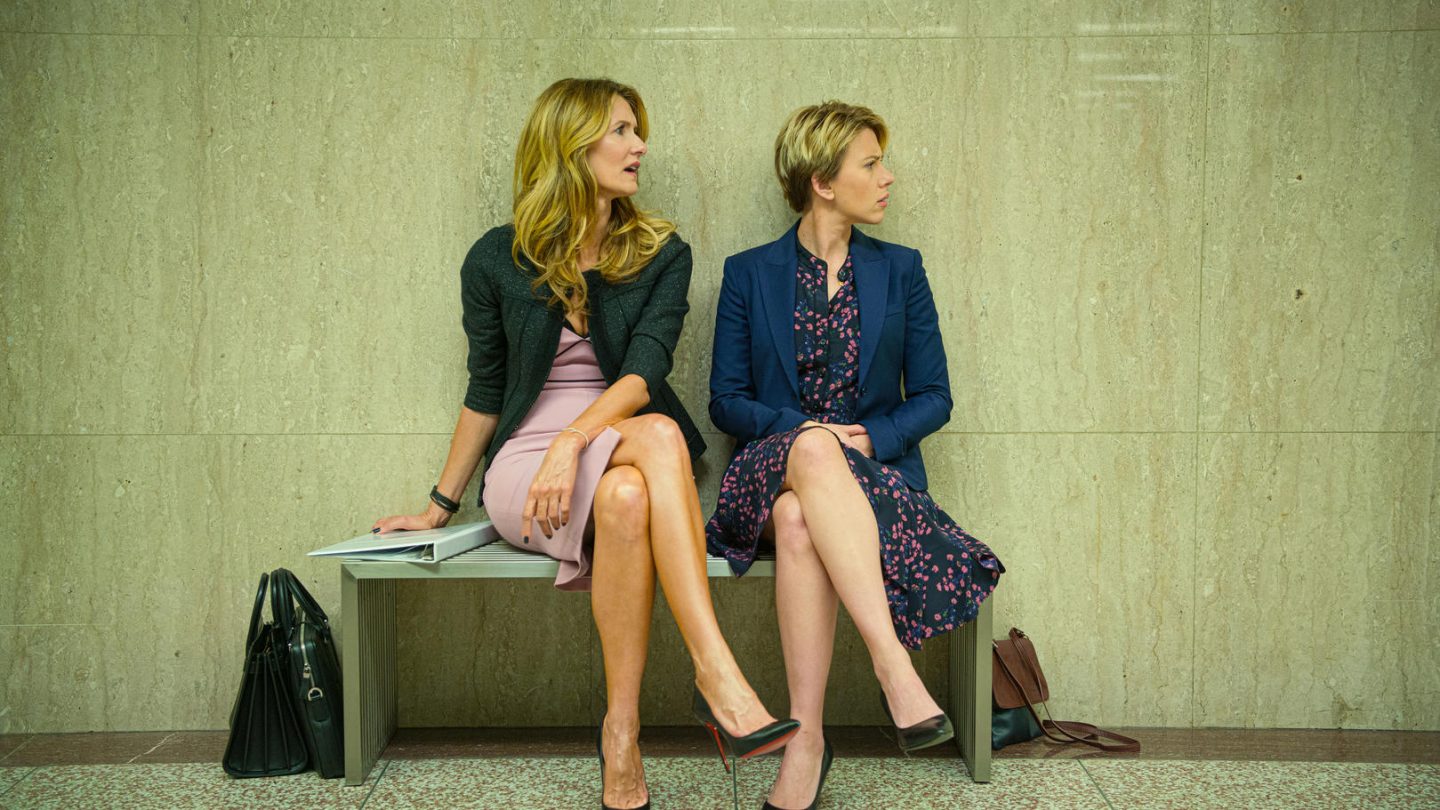 Not only is the first of the month on a Sunday this year, but it happens to be on the Sunday right after Thanksgiving. As everyone with a Netflix subscription knows, the first day of every month is when Netflix always dumps tons of new content on to the service, so if you’re still going to be stuck at your parents’ house or in an airport for most of the day, you’ll have plenty of fresh content to keep you occupied throughout the day.

As for the rest of the week, the biggest highlight by far is Noah Baumbach’s Marriage Story, which is said to feature powerful performances from Scarlett Johansson, Laura Dern, and Adam Driver (all of whom have played prominent roles in recent Marvel and Star Wars movies). We’re also losing Planet Earth, Blue Planet, and a ton of other great nature documentaries, so be sure to get your fill before they leave Netflix for good.

Here is the complete list of the Netflix streaming arrivals and departures for the week of December 1st, 2019: