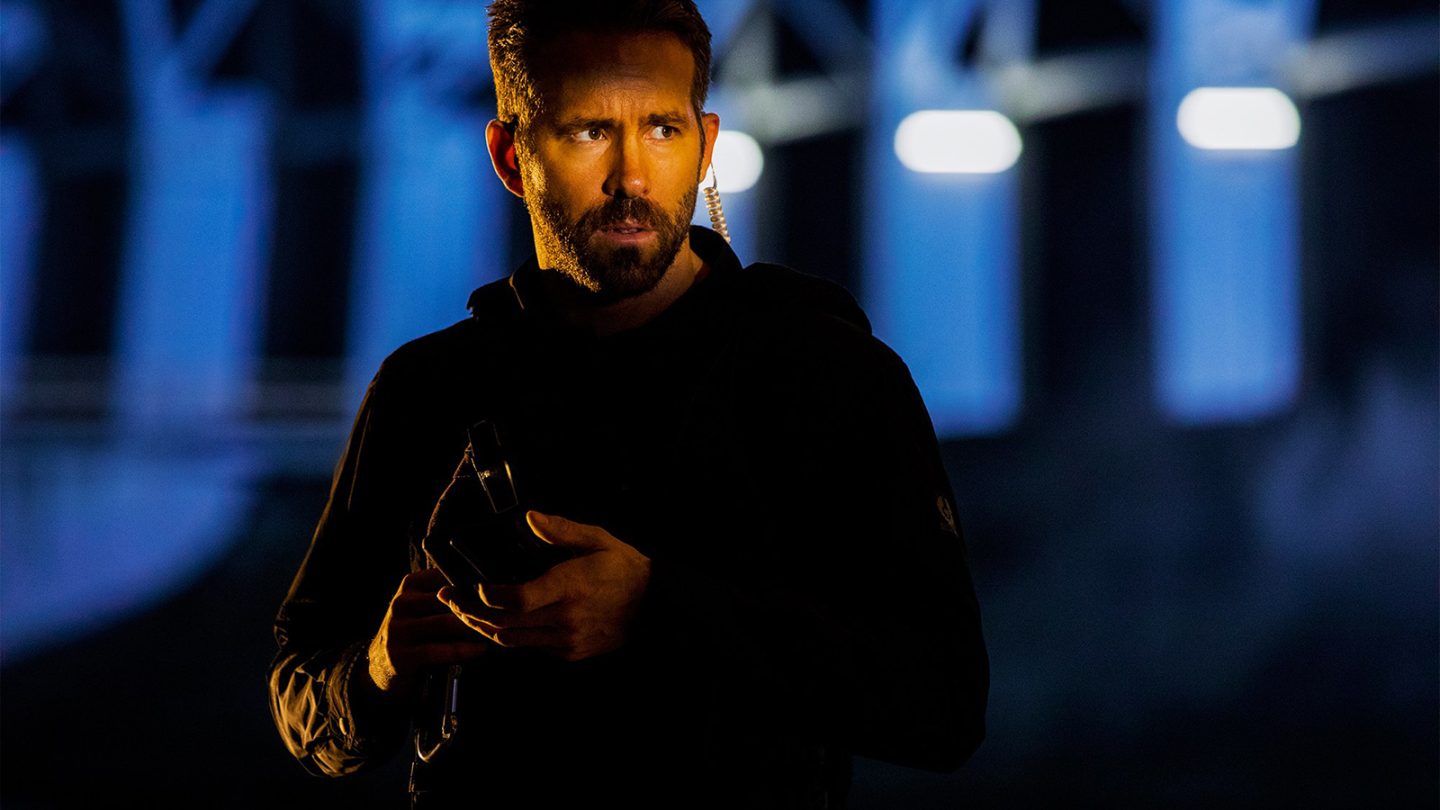 The world of streaming content has seen a sea change in 2019. Within the last month, both + and Disney+ made their debut, heating up the competition for Netflix in a big way. But unlike all those other services, Netflix has a tried and true game plan. And based on the release slate for December, it isn’t planning to fix what isn’t broken, with shows like YOU, Fuller House, and Lost in Space all returning with new seasons.

But the most intriguing addition this month might be a movie, as Ryan Reynolds is teaming up with director Michael Bay for a big-budget action flick called 6 Underground. It’s out on December 13th.

Check out all of the arrivals and departures on Netflix’s streaming service for December 2019 below:

Keep reading for the full list of movies, shows, and specials being removed from Netflix next month. You can also watch a short video featuring some of the highlights coming to the service in December below:

That’s everything you need to know about Netflix in December. As always, we’ll be back every Sunday with weekly lists of all the arrivals and departures, so you don’t have to scroll through this post every time.