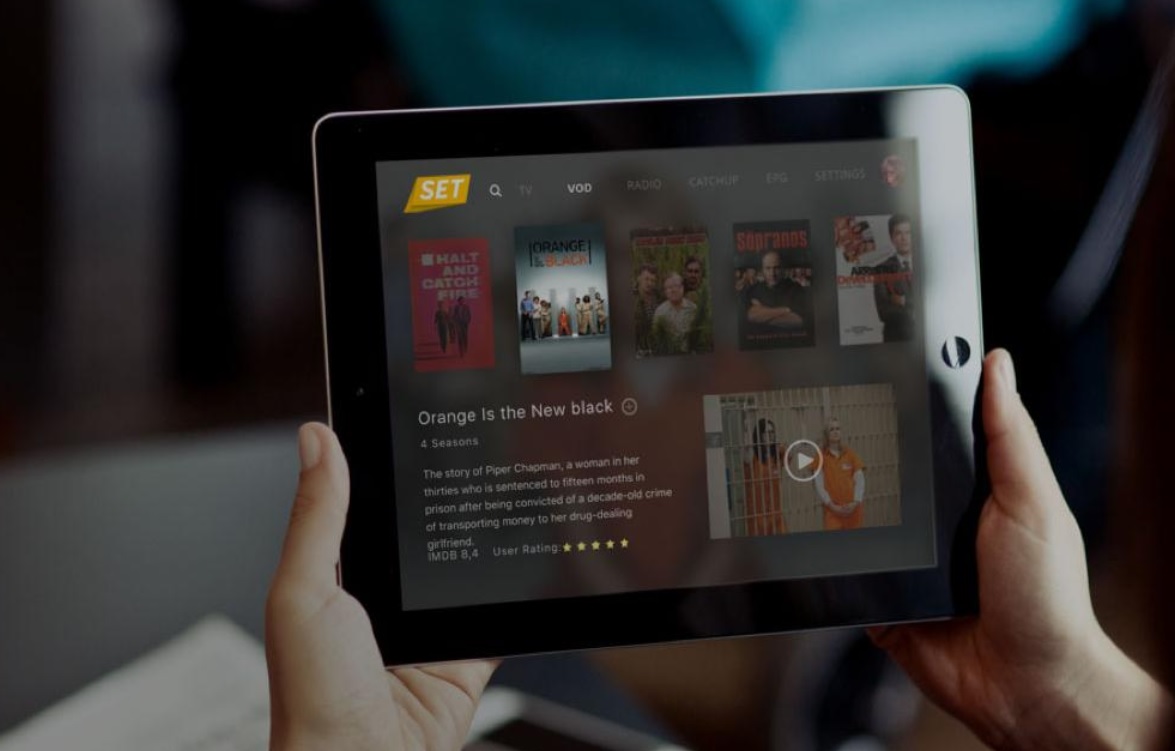 Consumers have never had a greater variety of choice when it comes to choosing a cable package or a streaming service, but that hasn’t stopped pirates from offering countless tempting alternatives. In fact, streaming piracy has run rampant in recent years, which is why Amazon, Netflix, Hulu and more teamed up to create the Alliance for Creativity and Entertainment (ACE). And now key members of ACE are filing suit against a popular IPTV service.

As reported by Geekwire, the complaint was filed last Friday in California against a service called Set TV, which gives subscribers access to over 500 channels for just $20 a month. The lineup includes local networks like ABC and CBS, premium channels like HBO and Showtime and a bevy of live sports, headlined by .

“For the customers who use Setvnow, the service provides hallmarks of using authorized streaming services — a user-friendly interface and reliable access to popular content — but with a notable exception: the customers only pay money to Defendants, not to Plaintiffs and other content creators upon whose copyrighted works [Set TV’s] business depends,” claim the members of the alliance that have come together to stop Set TV.

In other words, while Set TV is presented as a shockingly affordable alternative to DirecTV Now or PlayStation Vue, the way that the service is delivering content to users is illegal. If nothing else, the price should have been a red flag. As a point of reference, DirecTV Now charges $70 for its largest package, which features 120+ channels.

“For its on-demand options, Setvnow relies on third-party sources that illicitly reproduce copyrighted works and then provide streams of popular content such as movies still exclusively in theaters and television shows,” says the studios and services affected in the complaint. “Defendants promote the use of Setvnow for overwhelmingly, if not exclusively, infringing purposes, and that is how their customers use Setvnow.”

ACE aims to have the service shut down, all infringing devices impounded and for Set TV to pay “$150,000 per work infringed.” At the time of writing, Set TV is still up and running, but it might not be for much longer.