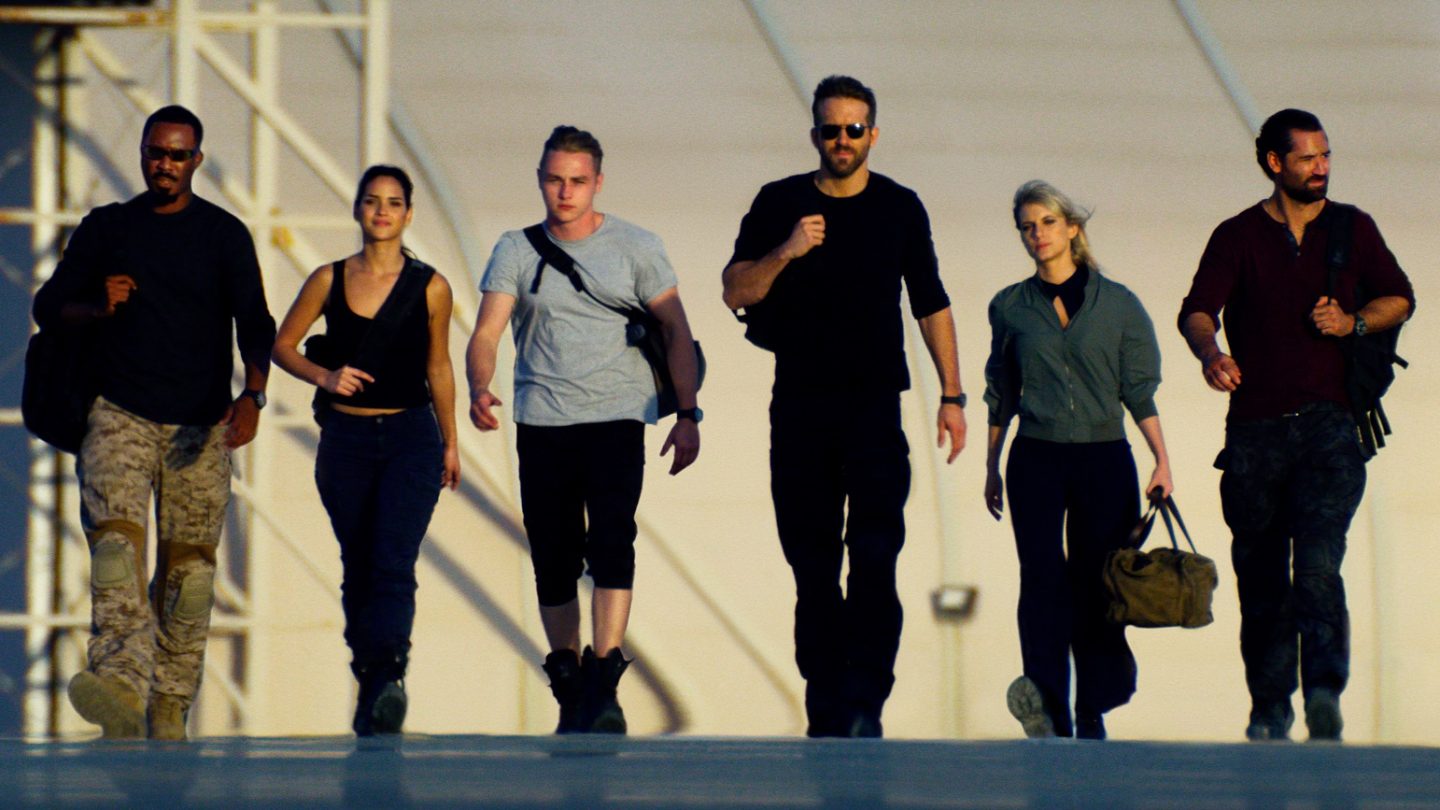 Ryan Reynolds’ new Netflix movie launched on Friday. The Michael Bay action flick 6 Underground features lots of shooting, car chases and fighting. The film has an interesting premise — a tech billionaire fakes his death to right the wrongs of the world with five other highly-trained individuals — and could spawn sequels if it meets whatever targets Netflix has in place for it.

But while it’s great that you can watch 6 Underground from your own home, it’s not a must-see, best-in-class film. Sure, the action is entertaining, as is the humor, but the storyline isn’t perfect, and there are times when it’s difficult and even tiresome to follow. I won’t spoil any of the plot for you, I’ll just say it could have been much better. But maybe we don’t even need a better story from this Bay creation. It’s the fast-paced action that we’re after in 6 Underground. What I will spoil is a hilarious Ryan Reynolds cameo in the film that easily qualifies as one of the best cameos ever.

I had no idea about the cameo myself until seeing this on Twitter:

In 6 Underground (2019) at 14:42 you can see Ryan Reynolds recording a video for his social media pic.twitter.com/8v0htZ2R2K

What we’re looking at are two still images. The one on the top comes from a clip Ryan Reynolds posted on Instagram while the film was in production back in September 2018. The second screenshot is from the movie.

The video he recorded for Instagram gives us a look at a brief scene from a great car chase in Florence. This being a Bay movie, there are plenty of stunts happening with cars and lots of car crashes. Reynolds, meanwhile, praises the stillness and quiet moments in a Bay film in the Instagram video:

If you already saw the movie, you know when that car chase sequence takes place, and you probably missed Reynolds just like I did. That’s because you can’t actually see Reynolds, the actor, in that scene. You’d have to be aware of the actor’s Instagram stunt and then pause the movie to look for him once you’ve identified the correct sequence of events. That’s how you end up with the second screenshot above where the silhouette of a person leaning against a red wall can be seen in the distance.

The best part is that the Reynolds cameo occurs in a scene where his character, the billionaire, is being chased by the bad guys. And that’s why it might be the most fantastic cameo we’ve ever seen.