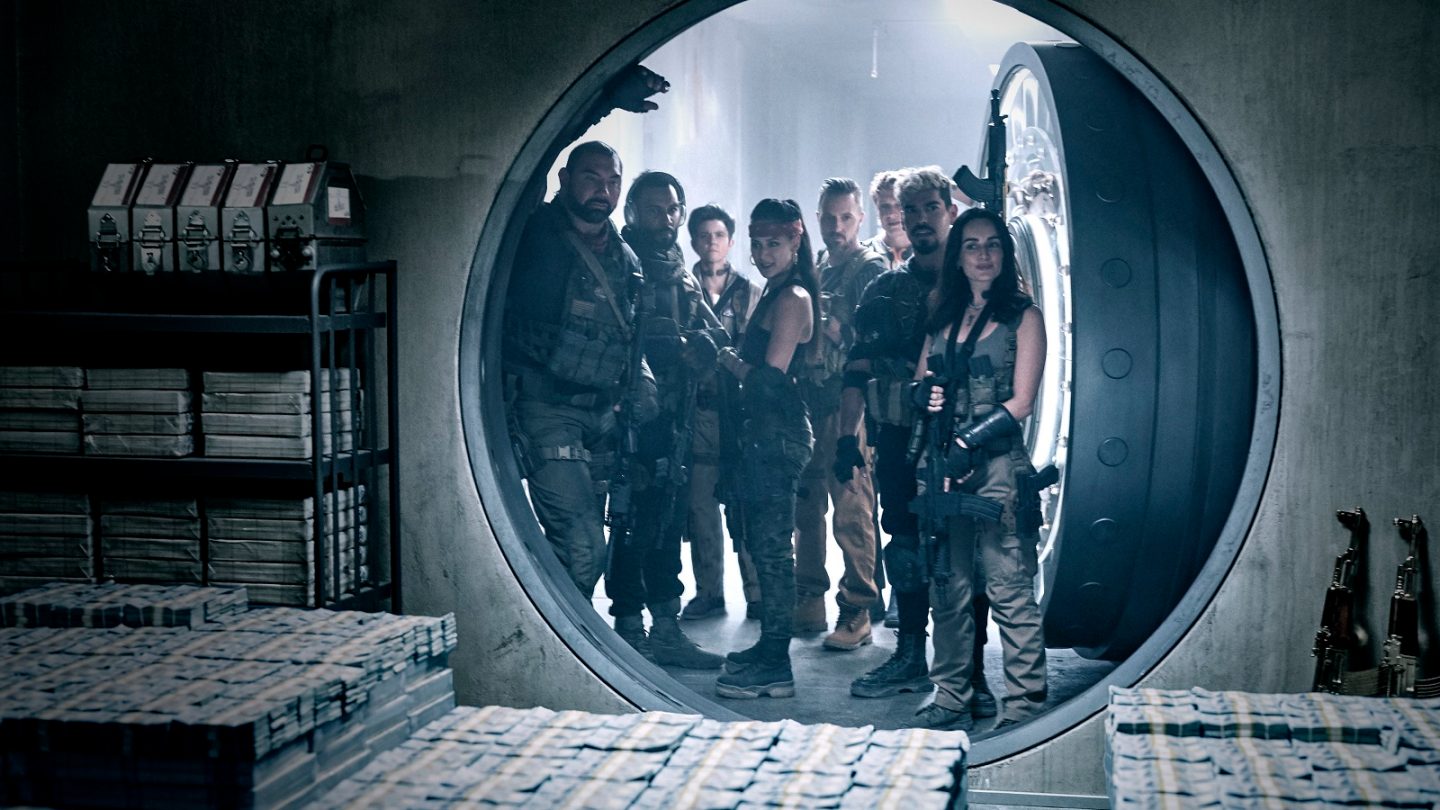 You might have expected 2021 to be a slow year for Netflix due to production issues caused by the pandemic, but you would have been sorely mistaken. Rather, 2021 is shaping up to be another massive year for the world’s most popular streaming service, and on Tuesday, the company shared a list of 70 original movies that are currently slated to launch within the next 12 months. We also got a glimpse of some of those movies in a trailer.

A few of the movies coming in the first quarter of the year have release dates, but most do not, which means we will have to wait for the monthly lists from Netflix to know when to expect them. What we do know is that Netflix plans to release at least one new movie every week throughout 2021, including blockbusters from the likes of Antoine Fuqua, Adam McKay, Jane Campion, Joe Wright, Halle Berry, Lin-Manuel Miranda, and Zack Snyder.