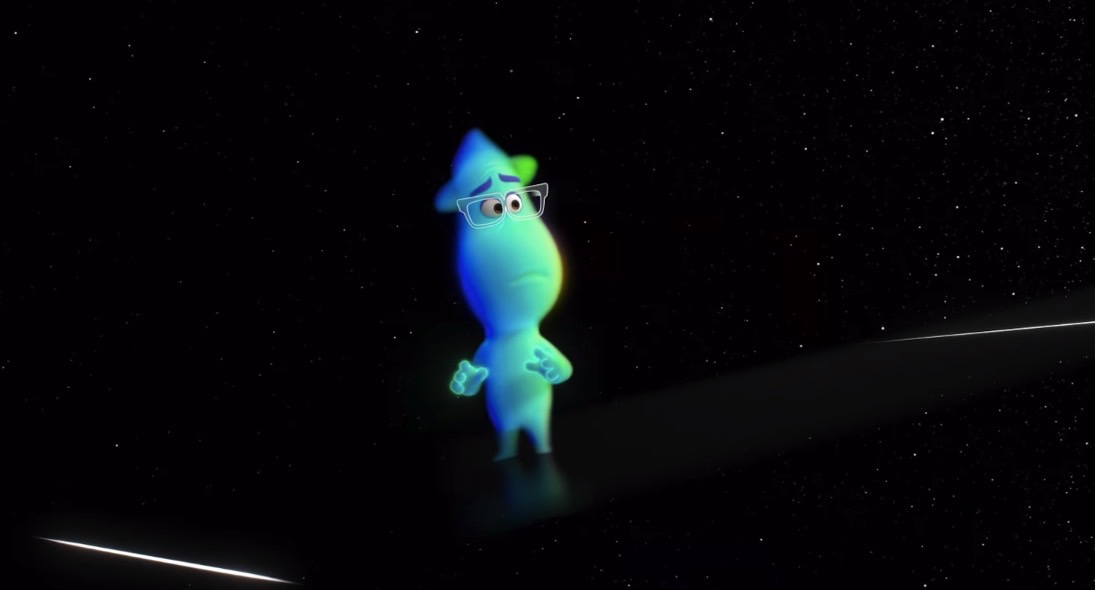 If you’ve been dying to see a sequel for The Shining, well, this is the week it hits cinemas. And Doctor Sleep has received plenty of great reviews that suggest the film is a must-see for fans of Stephen King’s stories. Also out in cinemas this week is a light Christmas comedy called Last Christmas starring the mother of dragons.

Battling for the top stop at the box office is a World War II movie that has the potential to entertain, Roland Emmerich’s star-studded Midway. If hitting a movie in a crowded multiplex this weekend isn’t what you want to do, you’ll find plenty of new movies streaming on Netflix, including Let It Snow, Holiday in the Wild, and The King — the latter was released last week, and it’s a lot better than I’d have expected. On top of that, a bunch of + shows have received new episodes, and Disney+ will launch in just a few days.

Regardless of whether or not you’re going to the movie, you can still enjoy some of this week’s newest trailers, which include a new clip for Bad Boys 3, as well as Pixar’s first trailer for the upcoming Soul. Also below is the first trailer for an Apple original movie, The Banker, as well as two films that will stream on Netflix in the near future — I’d pay extra attention to The Two Popes, starring Jonathan Pryce and Anthony Hopkins.

The Knight Before Christmas