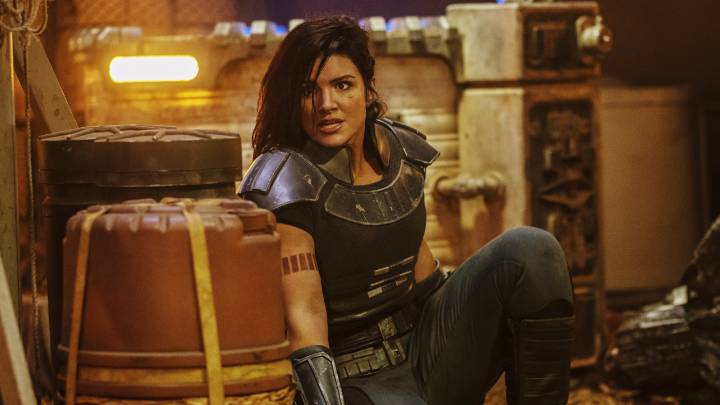 As 2019 drew to a close, it was yet again no contest in terms of which streaming series remained the most popular among viewers across all the major services and easily dispatched its rivals with the power of a stormtrooper’s blaster. The Mandalorian, remained a force to be reckoned with (no pun intended) during the final week of the year, remaining the streaming TV series that subscribers across every major service spent the most time watching, by one reckoning.

The series — the first live-action Star Wars TV show — gave Disney+ its first bona fide hit and aired the finale of its once-a-week 8-episode first season on December 27. Naturally, it’s coming back for a second season (with creator Jon Favreau tweeting the confirmation of as much on the day of the finale) and Deadline teasing us at the same time with word that established characters from the Star Wars films will show up during Season 2.

News of the show’s resiliency as a streaming hit comes to us via the team at streaming search engine Reelgood, which provides us with data each week highlighting the streaming TV series that are the most-watched based on the behavior of Reelgood’s millions of users. For our final look at what viewers have been bingeing the most in 2019 — covering the period between December 24 and January 1 — The Mandalorian was once again at the top of the list, as it has been for pretty much the entirety of the series’ run. That, if you ask me, was to be expected.

For the rest, you can check out the entire list of the 21 most-watched shows across the various streamers below. Interesting to see both The Witcher and You near the top of the list for the final week of the year, both of which were hotly-anticipated recent additions to Netflix (in the form of Season 1 for The Witcher and Season 2 for You). Likewise for HBO’s Watchmen, which is still riding high, and also interesting is the fact that it doesn’t look like as many people as you might have thought decided to stream Friends one last time before the series left Netflix for good ahead of its addition to HBO Max in a few months.