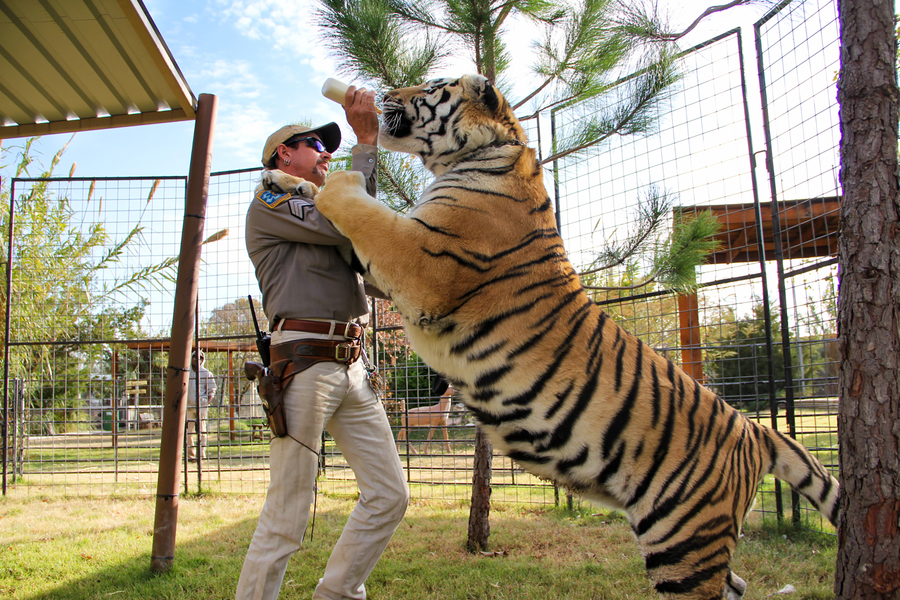 Surprising no one, a new Morning Consult/Hollywood Reporter survey that purports to offer a look at which streaming services people are watching the most of while we’re all hunkering down and quarantining at home to stop the spread of the coronavirus includes exactly the one you’d expect at the top of the list.

Netflix emerged as the hands-down winner, with 35% of respondents picking it compared to 12% of respondents choosing the second-place option, which is listed as “something else.” Explains Morning Consult about the results, “Thirty-five percent of the 2,200 U.S. adults surveyed said it was the streaming platform they had watched most often since health expert guidance recommended staying away from public gatherings earlier this month.” That does beg the question though — with Netflix’s popularity only growing thanks to the captive audience that’s now stuck at home and watching it all the more, where are they gravitating to when it comes to the seemingly limitless amount of choice that Netflix can offer?

Netflix has started producing its own daily Top 10 lists of the most popular content across its services. The rankings include separate listings for both TV series as well as movies, and they encompass the totality of Netflix’s content library — not just original content from the streamer itself.

For example, it will surely come as no surprise that the top TV series on the service right now is the bonkers Netflix original TV docu-series that chronicles the story of Joe Exotic, an eccentric tiger breeder and exotic animal park owner who eventually gets locked up in prison for trying to kill a rival animal park owner. Social media has helped the series’ popularity explode, thanks in part to the colorful cast of characters and the story that gets weirder and weirder, the more you watch.

Meanwhile, the top movie right now on Netflix is one I’ve never heard of, a 2016 Mel Gibson-led drama called Blood Father. So, there’s that.

The lists change daily, and it’s interesting to follow them because of the way they offer a unique insight into what’s popular on the dominant streaming service at any given moment in time. Netflix, however, hasn’t really disclosed any details about the methodology behind these rankings, so it might be worth it to keep that in mind. Meanwhile, here’s a look at what’s most popular on the service right now, as we start our second month of the coronavirus pandemic:

The Top 10 TV Series on Netflix

The Top 10 Movies on Netflix