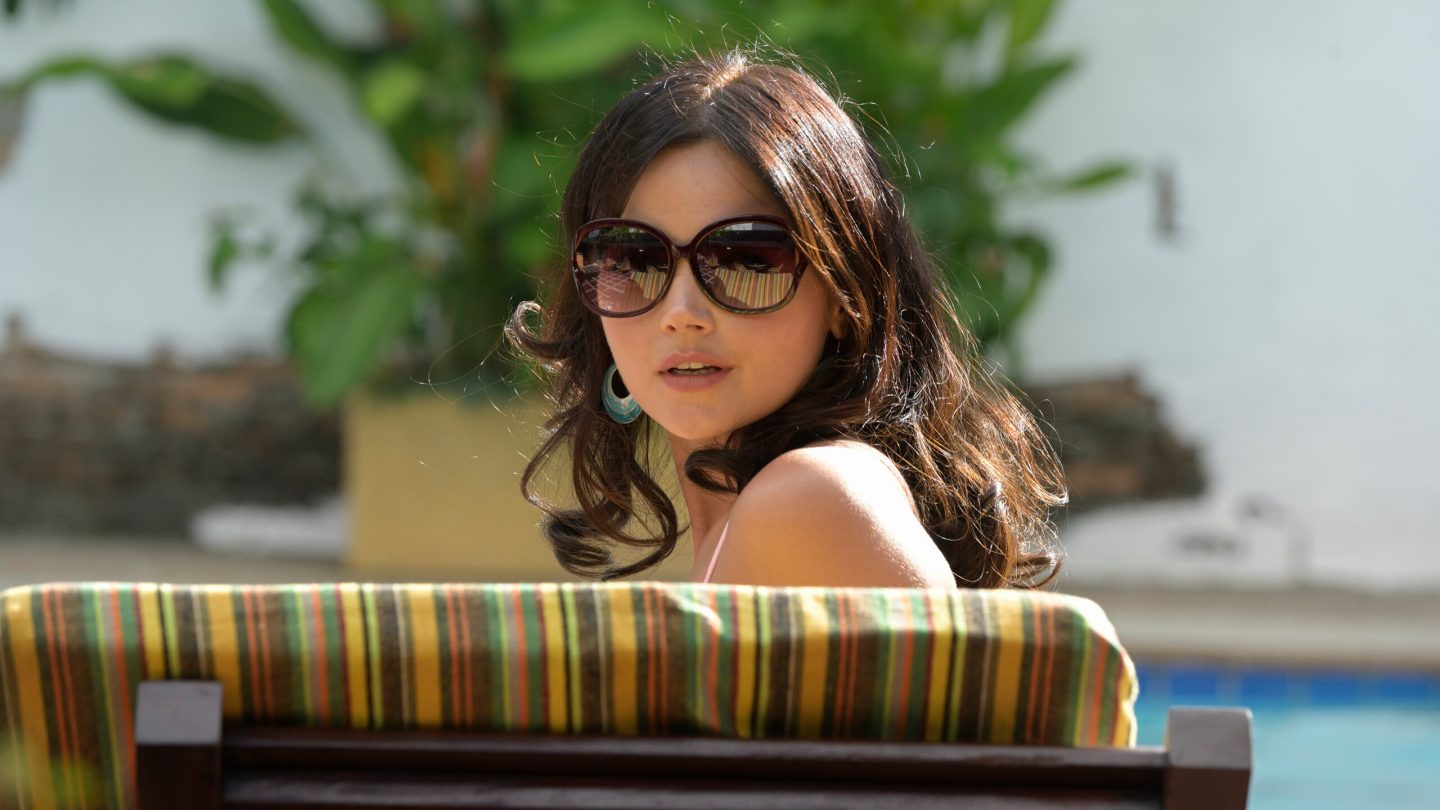 Netflix has been ramping up the dark, twisted true crime portion of its content library lately, to appeal to those of you apparently fascinated by serial killers and evil deeds. One of the newest examples of this is an 8-episode series that was released exactly two weeks ago now and which has been racing to the top of all the most-watched lists that track Netflix’s hottest shows ever since.

The show we’re referring to is The Serpent, a limited series that debuted on Netflix on April 2 and stars Golden Globe nominee Tahar Rahim as the titular bad guy — who, in fact, was a French serial killer people also started referring to as the Bikini Killer because of the tourist victims of his real-life crimes, and how they were often dressed. For the week of April 7-13, this show (which also stars Jenna Coleman as The Serpent’s lover) was the most-watched series on Netflix, according to the team at the streaming search engine service Reelgood which regularly shares its data along these lines with BGR. As such, here’s a little more detail about this creepy yet popular new Netflix series.

Per Netflix’s official synopsis, Charles Sobhraj (who poses as a gem dealer) “and his girlfriend Marie-Andrée Leclerc (Jenna Coleman) traveled across Thailand, Nepal and India in 1975 and 1976, carrying out a spree of crimes on the Asian ‘Hippie Trail,’ becoming the chief suspects in a series of murders of young Western travellers.

“When Herman Knippenberg (Billy Howle), a junior diplomat at the Dutch Embassy in Bangkok, unwittingly walks into this intricate web of crime, he — with the help of his spouse Angela (Ellie Bamber), police around the world and witnesses of Sobhraj’s devious manipulation — sets off an extraordinary chain of events that will see Sobhraj become Interpol’s most wanted man, with arrest warrants in multiple continents.”

In addition to Rahim and Coleman, the series also stars Billy Howle as Herman Knippenberg; Ellie Bamber as Angela Knippenberg, Amesh Edireweera as Ajay Chowdhury, and Tim McInnerny as Paul Siemons. It was produced by Mammoth Screen, part of ITV Studios, and is a co-production between BBC One and Netflix.

Audiences seem to like the series a lot more than critics. Per the review aggregation website Rotten Tomatoes, The Serpent currently enjoys a very solid audience score of 84% (compared to a 68% score from critics). If you’re still on the fence about giving the series a shot, however, perhaps this Forbes review might convince you. It notes that The Serpent, “although starting as a slow-burning thriller, turns out to be a nail-biting cat-and-mouse chase with some intense, anxiety-induced moments. In the UK, it became one of the most-viewed new series on the BBC.”

And, in the meantime, if dramas about serial killers aren’t really your thing, check out the remainder of our top 10 list featuring the most-watched shows on Netflix right now, courtesy of Reelgood: