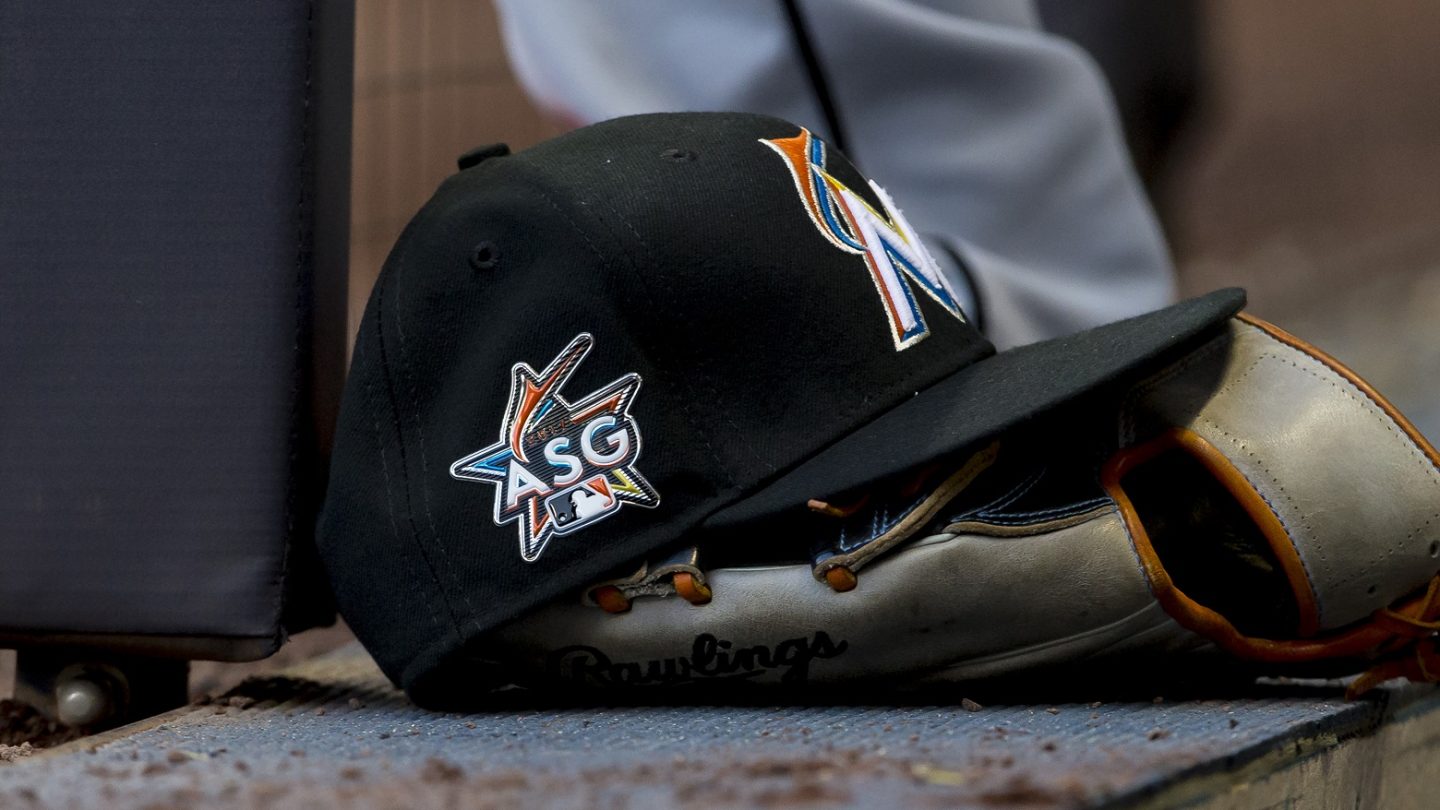 If you want to watch the MLB All-Star Game tonight, you have a few options. If you have cable, all you need to do is flip over to Fox before the game begins at 8:00 PM ET. You can also use your cable login to watch online at Fox Sports Go or on the Fox Sports Go app, which is available on iOS, Android, Kindle Fire, , Roku, Chromecast, Xbox, Android TV and Fire TV.