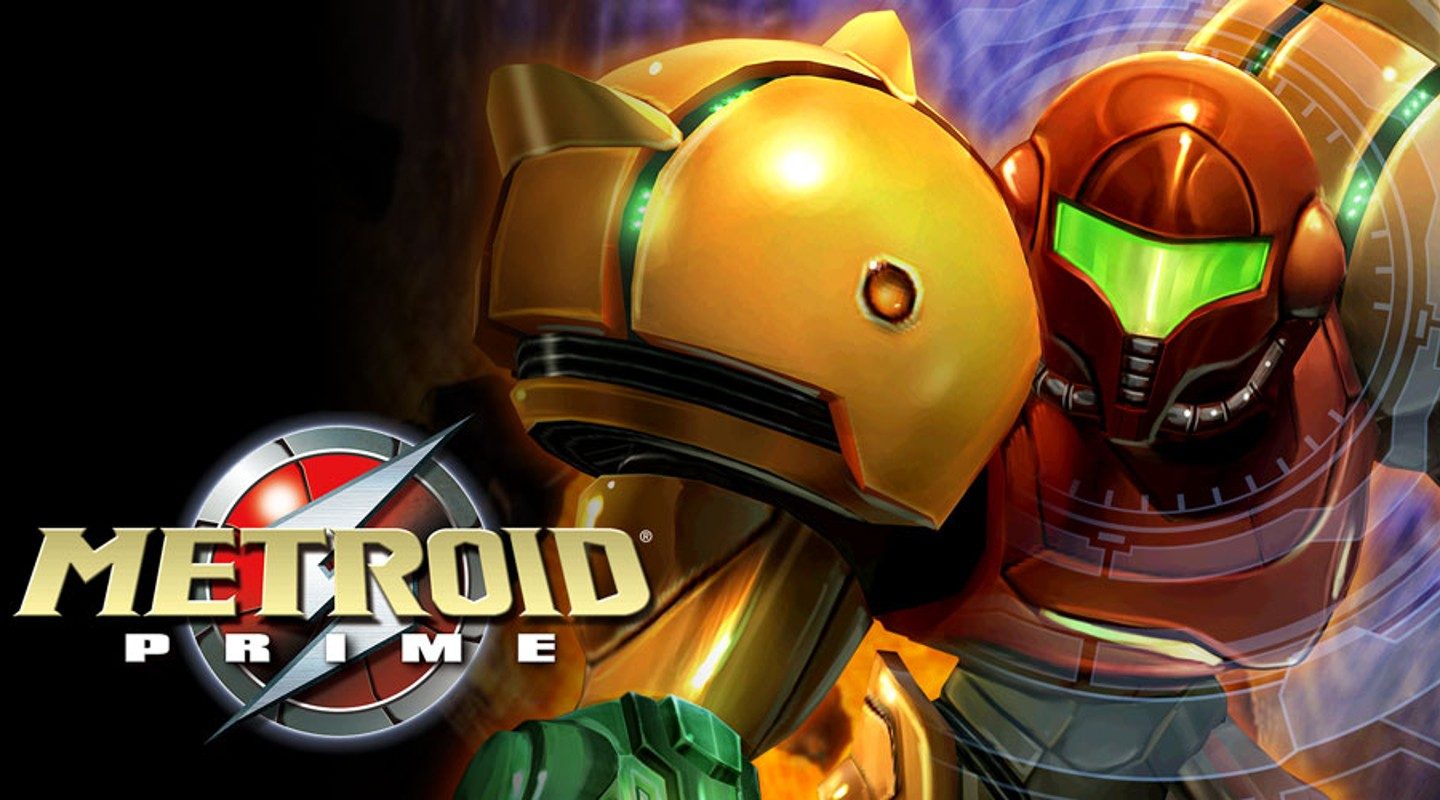 When Nintendo announced Metroid Prime 4 at E3 2017, it sent fans into a frenzy. Like any game series, Metroid has had its ups (Super Metroid, Metroid Fusion, Samus Returns) and downs (Other M, Federation Force), but the Metroid Prime series on the GameCube introduced a whole new generation to Samus Aran while flipping the formula on its head by turning the 2D platformer into an open-ended, three-dimensional first-person shooter.

All three Metroid Prime games — developed by Retro Studios — were critically acclaimed, but after Metroid Prime 3: Corruption hit the Wii in 2007, the series vanished. Fans waited ten years for news of a sequel or a reboot, and then, in June 2017, their prayers were answered. Metroid Prime 4 was coming to the Switch. Oddly, though, a new team was going to head up the sequel, although Nintendo never officially confirmed who it would be.

Nintendo is always tight-lipped when it comes to projects that are still relatively early in development, so it wasn’t all that surprising when we failed to hear anything else about Metroid Prime 4 for a year and a half. But it appears that all was not well behind the scenes, which prompted Nintendo to release the following video on Friday, revealing that the original project has been scrapped, and Retro Studios is now developing Metroid Prime 4 from scratch:

This isn’t the first time that Nintendo has delayed a game, nor will it be the last, but the degree of transparency shown in this video is, as far as I know, unprecedented for the Japanese publisher. We still don’t officially know which studio was actually working on the game (though it has long been rumored to be Bandai Namco), but whatever hurdles the studio encountered during development were apparently insurmountable.

More shocking than the announcement itself was the response from fans. The gaming community does not have a great track record when it comes to handling bad or challenging news, but the general consensus seems to be that most everyone is just thankful that the company was willing to pull back the curtain and explain exactly why Metroid Prime 4 wouldn’t be on store shelves any time soon. Sometimes, transparency is all that matters.

“I’d like to extend my deepest, heart-felt apologies to everyone that the launch will be delayed,” explained Shinya Takahashi, Nintendo’s Senior Managing Executive Officer. “It will be a long road until the next time we will be able to update you on the development progress, and development time will be extensive.” But, he continued, Nintendo and Retro Studios will ensure that the new game “will stand shoulder to shoulder” with its predecessors.