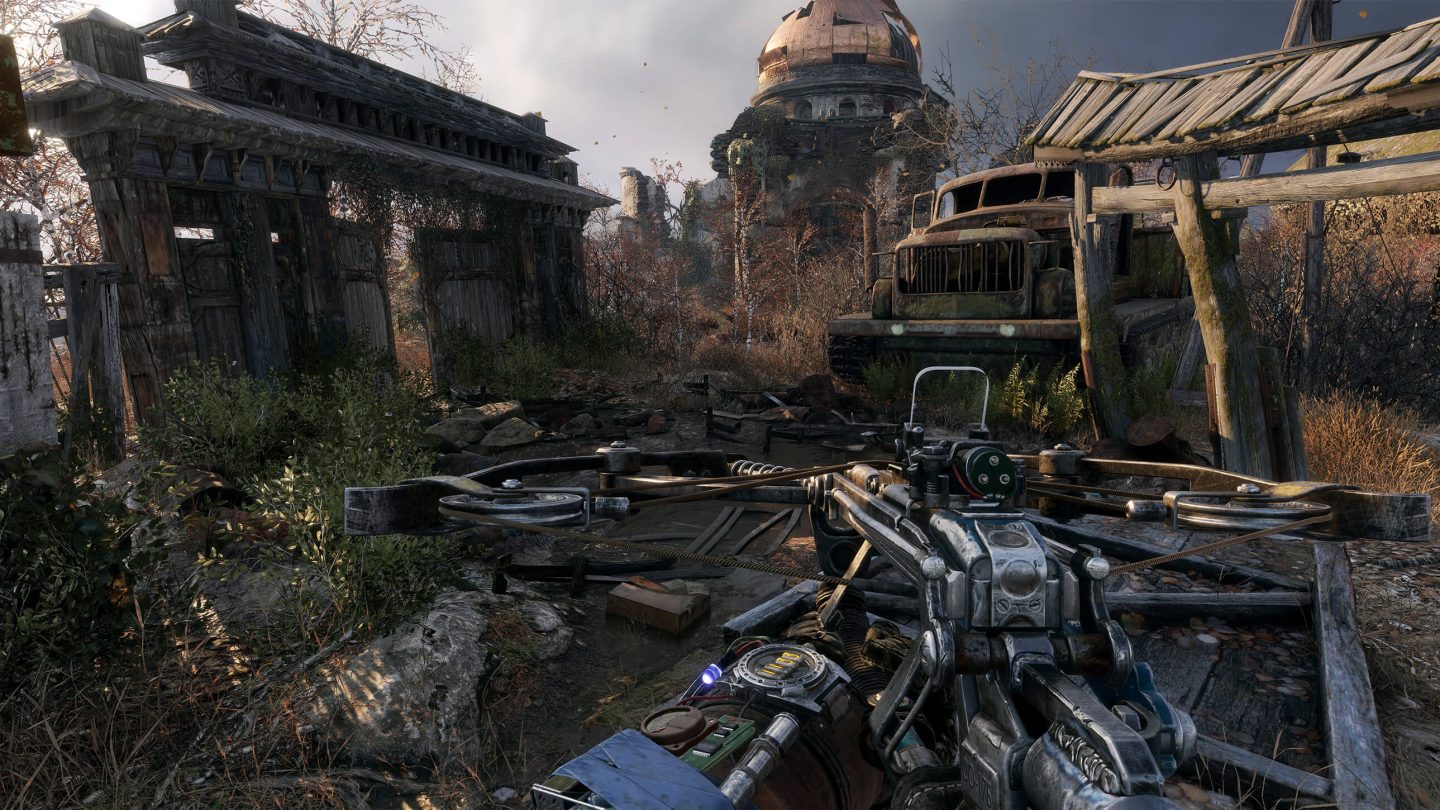 The digital content distribution wars heated up once again on Monday as Deep Silver and Epic Games teamed up to announce that Metro Exodus — the upcoming entry in the first-person shooter series — is going to be exclusive to the Epic Games store on PC. While this news on its own isn’t terribly interesting, the details surrounding this decision are, as Metro Exodus has been available to preorder on Steam for months. Those preorders will be honored, but Valve won’t take any additional preorders or sell the game when it launches on February 15th.

With its attractive revenue share for developers, the Epic Games store has already picked up a few exclusives, but the timing of this announcement — with the game’s release just days away — appears to have struck a nerve, as Valve went as far as to call the exclusivity deal “unfair” on the game’s store page.

Here’s Valve’s comment, which explains how the deal affects Steam users and expresses the company’s frustration:

Notice: Later today, sales of Metro Exodus will be discontinued on Steam due to a publisher decision to make the game exclusive to another PC store.

The developer and publisher have assured us that all prior sales of the game on Steam will be fulfilled on Steam, and Steam owners will be able to access the game and any future updates or DLC through Steam.

We think the decision to remove the game is unfair to Steam customers, especially after a long pre-sale period. We apologize to Steam customers that were expecting it to be available for sale through the February 15th release date, but we were only recently informed of the decision and given limited time to let everyone know.

Deep Silver, the game’s publisher, went a step further and published an FAQ to show Steam users how to access the game and clarifies that there are no differences between the version Steam users receive and the version on the Epic Games store. Deep Silver also notes that the game will return to Steam (and other digital stores) after February 14th, 2020. So if you really want to play on Steam (but didn’t preorder), you’ve got a year to wait.

But that’s not all. Deep Silver also revealed that Metro Exodus will launch at $49.99 in the US. That’s $10 cheaper than the game was listed for on Steam. By aligning with Epic and increasing its revenue share, Deep Silver was able to pass along its savings to consumers, which should make waves across the market.

This is easily the most controversial occurrence since the Epic Games store launched late last year, but I have a feeling it won’t be the last. If Valve wants to avoid situations like this in the future — for its own sake and the sake of its users — it’s going to have to meet publishers in the middle when it comes to revenue share.