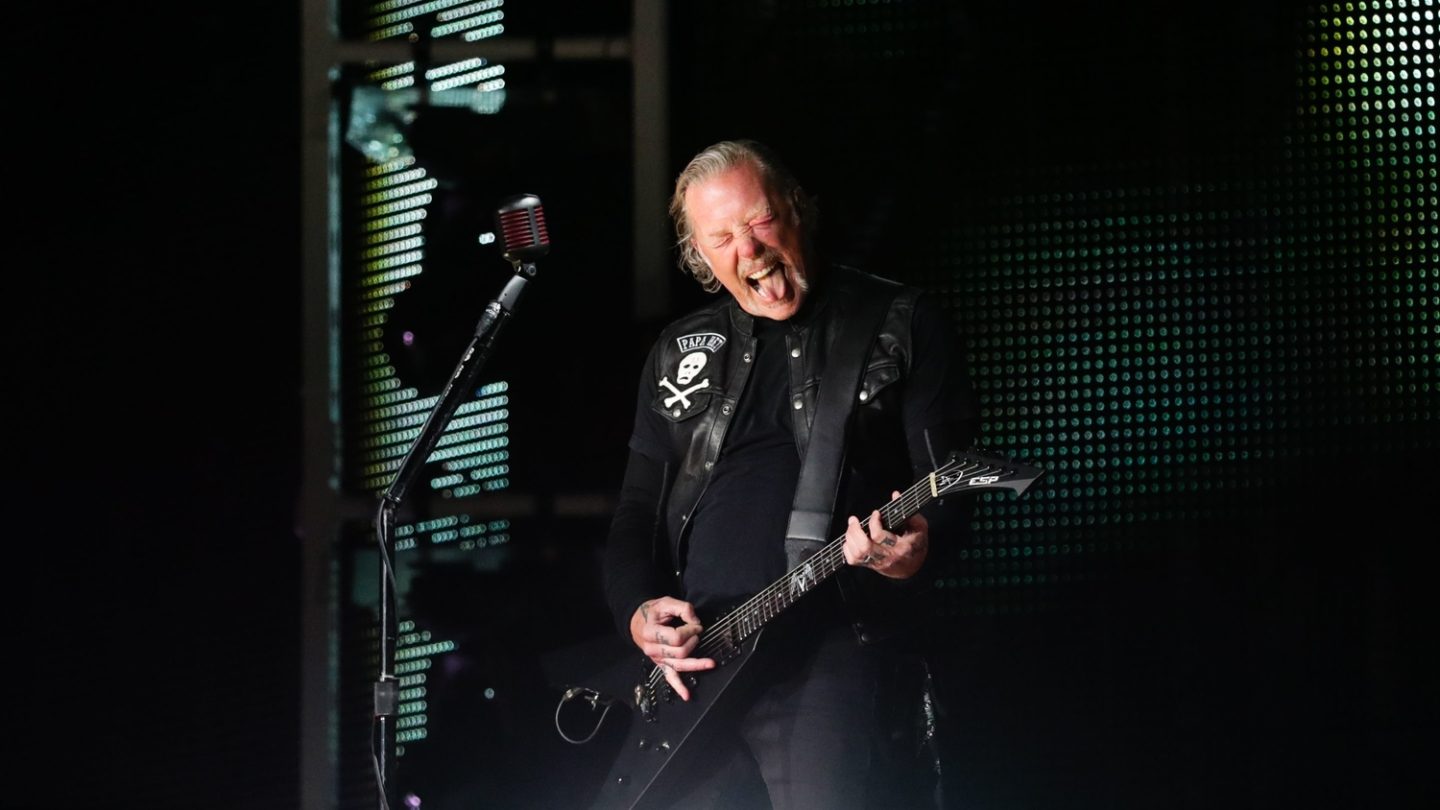 Should you ever have the misfortune to cross paths with a fearsome cougar, one hiker has discovered a survival hack that could end up saving your bacon. The trick? If the cougar starts getting to close to your position, use your phone to start blasting some Metallica at full volume.

That’s what 45-year-old Dee Gallant did while on a recent hike with her dog Murphy on Vancouver Island. She’d gotten a few miles into the woods when she made the scary and life-threatening discovery that a terrifying mountain lion was stalking them.

In an interview explaining what happened next, Gallant said she wasn’t scared. At first. The killer cat was a distance off, but once it started closing in on her, Gallant took action. She tried some of the instinctual things you might think of in the heat of the moment. She first yelled at the cougar, which at least stopped it from getting any closer.

But it didn’t back away, either. It stayed in place, silently analyzing Gallant, unmoving.

She started waving her arms. She yelled out “Get out of here!” and “Bad kitty!” Neither of which worked.

And then she pulled out her phone, scrolled to the loudest band and song she could think of and started playing Don’t Tread on Me, by Metallica.

It turns out, that was the right move. Almost as soon as the vocals and bombastic drums kicked in, the cougar scampered away. The whole encounter had lasted around five minutes.

Here’s a video snippet of the encounter:

Gallant put on a brave face, telling CNN she thought it was cool to see a cougar for that long — though she kept the song looping for the rest of her hike. She also kept her dog close by.

“I definitely think Metallica saved the day there, for sure,” she said.