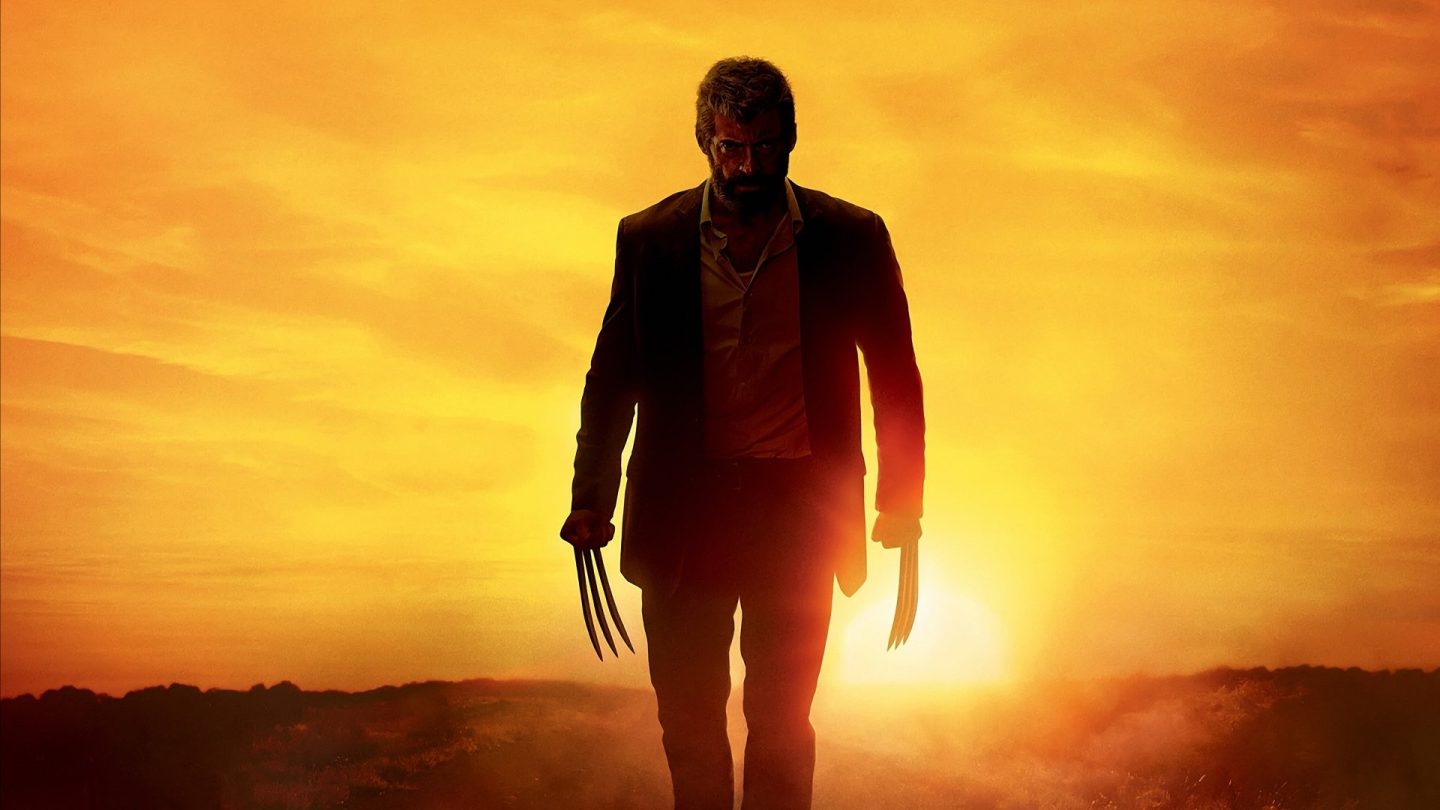 It wasn’t too long ago that we told you Marvel has been considering making a massive change to the X-Men, who are expected to debut in the MCU in earnest as soon as Phase 5. That said, the first mutants including Deadpool and maybe even Wolverine might appear in the MCU a lot sooner than that. Specifically, a report said back in September that Marvel is considering having people of color play both Magneto and Professor X. That would be a huge and welcome departure from the X-Men canon of old when it comes to diversity for both heroes and villains, of course. Now, a new report says that Marvel is also considering a similar change for another iconic mutant, and it’s already eying a specific actor for the role.

In a pair of reports, We Got This Covered says that Marvel may be casting a person of color to play Hank McCoy — or Beast, as he’s known in the Marvel universe. John Boyega is apparently being considered for the role, the British actor who made a name for himself in the new Star Wars trilogy. This is just a rumor so far, so don’t get too excited by anything that doesn’t come directly from Marvel. The report says these leaks originate from sources who have provided accurate information before, but that’s hardly enough, considering that the X-Men are yet to be officially introduced in the MCU.

Marvel boss Kevin Feige confirmed back at Comic-Con in July that mutant projects are in the making, though he didn’t reveal any specifics or movie names. He also said Marvel is working on Fantastic Four reboot, and already confirmed that it’ll keep Deadpool mostly unchanged in future films. These are all Fox properties that are now managed by Feige and company, and Deadpool seems to be the only hero that Marvel will keep as-is after Disney’s purchase of Fox. All the other X-Men movies will count for nothing when it comes to the MCU, as Marvel looks to reboot the mutants.

It’s likely that Marvel will need a few years to bring forward its mutant films, however, and give the audience time to forget Fox’s films. That’s why we might see a gradual reveal of the X-Men in the MCU, starting with Doctor Strange in the Multiverse of Madness in 2021, which will reportedly feature Deadpool and Wolverine cameos. Reports earlier this year said that Marvel has bigger plans for its X-Men stories, with the studio considering a massive Avengers vs. X-Men crossover movie down the line.