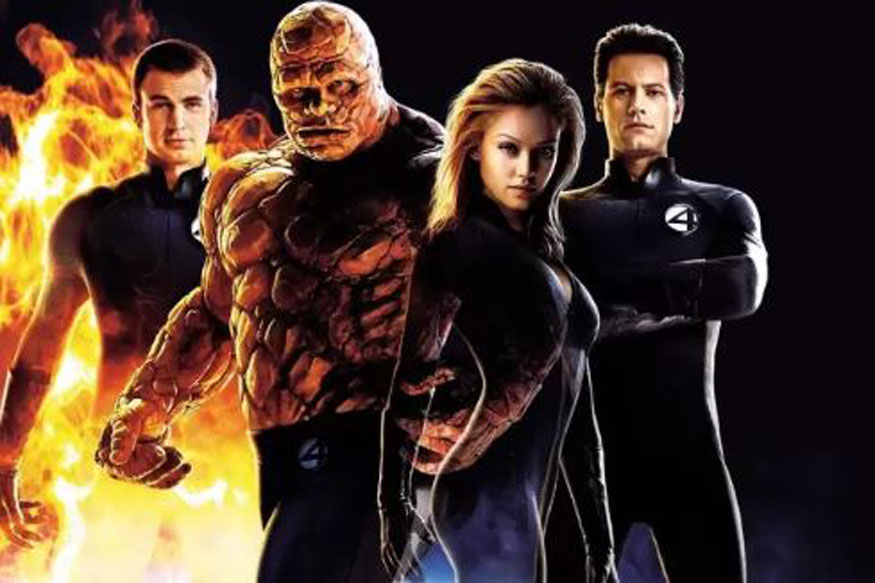 An exciting rumor earlier this week said that Marvel is already working on rebooting Fantastic Four now that it owns the property, with Ant-Man director Peyton Reed eager to direct the franchise. According to the leak, Reed’s initial pitch to Kevin Feige and Co. has the Fantastic Four doing their heroics in the 1960s, with the film also said to incorporate the Quantum Realm. But it’s now time to dial all that excitement back down to zero because a Marvel insider with a proven track record just said the rumor is totally false.

An anonymous leaker who goes by the name Roger Wardell revealed several of the primary Avengers: Endgame plot points back in early December. It all happened on Twitter, and then Wardell’s account went silent for several months. He returned to the social network in early May to deliver various news about Doctor Strange 2, Guardians of the Galaxy Vol 3. and even the future Spider-Man 3 movie, while simultaneously dispelling rumors that Deadpool will be in it.

Now, he’s back with some bad news:

Fantastic Four rumor that's going around is totally false, they have enough on their plate already

Marvel has already eight MCU movies planned through 2022, although the company won’t announce titles until sometime later this summer. We do know, however, that Black Widow is already filming, which means it’ll probably launch in early May next year. We also know that Dr. Strange 2, Guardians 3, The Eternals, Shang-Chi, and Black Panther 2 are all in the making. Also, a Captain Marvel 2 movie is rumored as well. That means we already have six or seven candidates for the upcoming eight Marvel movies that I mentioned earlier. Add to that whatever Avengers type of adventure is in the works, and we end up with a full roster.

That said, Wardell is still a leaker, so nothing is official until Feige says so. But the Marvel exec did hint not too long ago that we’ll have to wait several years until we see Fox properties rebooted in the MCU, so that would include X-Men and Fantastic Four. Deadpool, meanwhile, might be a different deal, as the hero will not see any significant changes now that owns the rights to the property.

The Rock's "Marvel role" is just another Vin Diesel situation, trying to build hype to get a meeting with Marvel.

Wardell also addressed The Rock’s potential appearance in the MCU, a rumor we’ve seen for a while now. The leaker says there’s nothing to it other than an attempt to build hype.