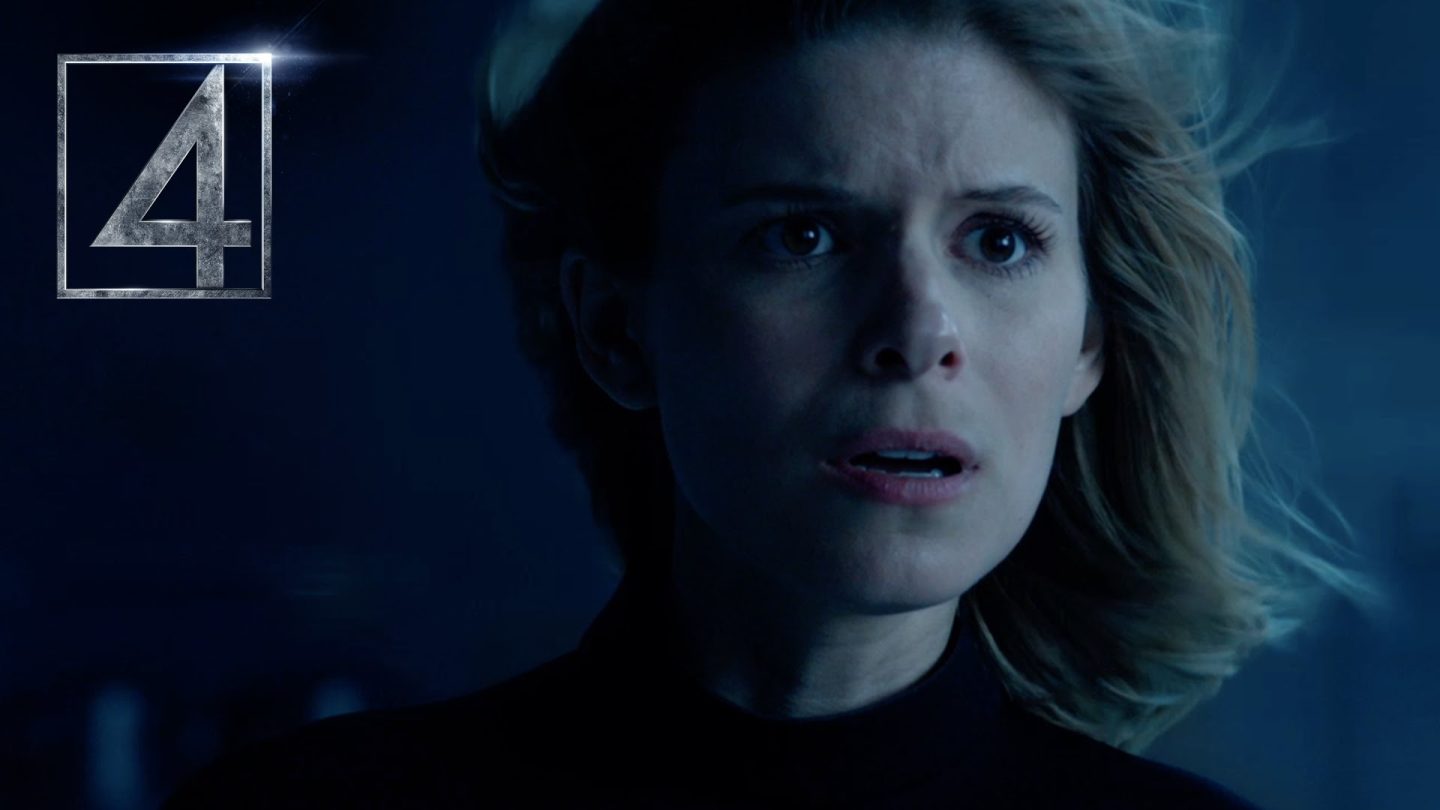 It has been long speculated that once Marvel got its properties back from Fox, it would turn many of them into brand new adventures in the Marvel Cinematic Universe. Some of the likely candidates are obviously Deadpool, Fantastic Four, and X-Men. When completed the Fox purchases and gained the rights to these comics, we learned that only the Deadpool franchise will stay as is, though could be shuffled into the MCU at some point down the road. Everything else will be scrapped and redone, reports said, although Marvel never committed to bringing any of these Fox properties into the MCU.

Marvel Studios gave us release dates for eight films from Phase 4, without actually offering up any titles. In the meantime, we learned that Black Widow will probably be the first new MCU film to hit cinemas in early May next year, as the film is currently shooting over in Europe. A new rumor now tells us that Fantastic Four might get a 2022 release date, with Ant-Man director Peyton Reed looking to take the helm.

Reed has apparently pitched his Fantastic Four vision to Kevin Feige multiple times, Geeks WorldWide has learned. If Reed’s wishes come true, the film would be set in the 1960s and include Quantum Realm elements as well as The Black Knight, a Marvel hero who was once rumored to appear in Avengers 4.

The report says that Reed hasn’t been shy with his interest in directing Fantastic Four, and he actually pitched the same ideas to Fox:

Visually, one of the things we always talked about – and this was 2003 – was The Fantastic Four as daytime superheroes. They don’t have secret identities. They’re very much a part of the fabric of Manhattan. In that universe, if you go to New York to the Empire State Building or the Statue of Liberty or the Baxter Building, it was all a part of that. We talked about it being a ’60s period movie, but Fox at the time was not into it.

After what happened with the last Fantastic Four reboot, there probably aren’t any wrong ideas, especially considering they’ll be all overseen by Marvel. The studio already has three premiere dates for 2022, including February 18th, May 6th, and July 19th, with GWW speculating that the first two will be reserved for Captain Marvel 2 and Guardians 3. It’s entirely possible that the third one possibly will be a new Fantastic Four movie.

Feige and Co. will tell us more about their MCU Phase 4 plans during San Diego Comic-Con next month.