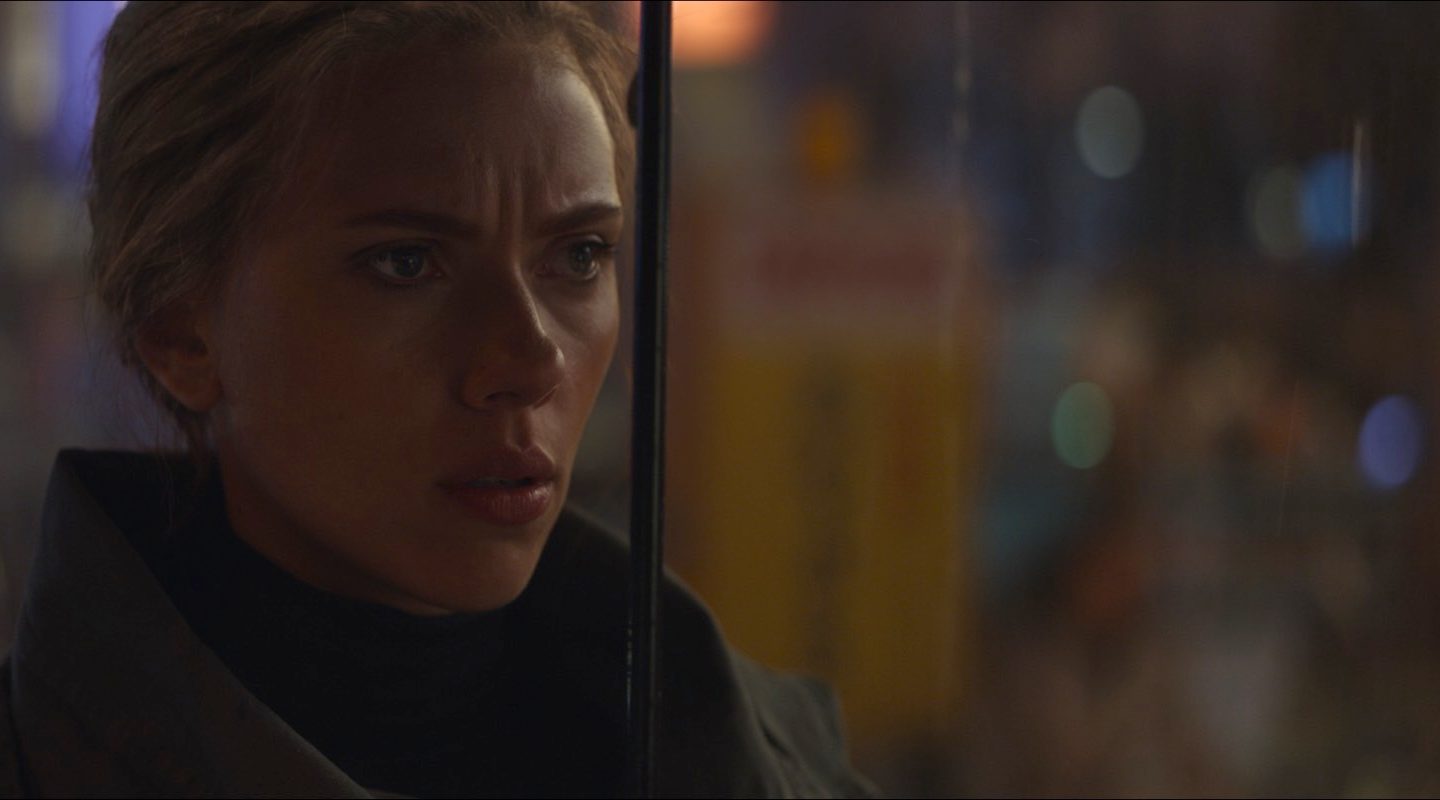 Now that Avengers: Endgame is behind us, Spider-Man: Far From Home is the only movie left in Phase 3 of the Marvel Cinematic Universe. And we won’t learn anything about Marvel’s Phase 4 launch plans until well after Far From Home hits theaters. Well, we do have release dates for several MCU Phase 4 movies that will be released in the coming years, but Marvel hasn’t announced the titles that will correspond with each date. That doesn’t mean Marvel taking it’s time to start working on the next set of MCU adventures, and we’ve already learned a few plot details for Guardians of the Galaxy Vol 3. and Doctor Strange 2 from the leaker who got so many Endgame details right. But it’s a different superhero who will likely open Phase 4, and filming is already underway.

Her character’s death broke our hearts in Endgame, but Scarlett Johansson is certainly not done with her role as Black Widow.

We’ve known for a while that Marvel moved forward with a standalone Black Widow movie, and the film is already in production. Separate reports from Norwegian-language sites Dagbladet and NRB show the actress shooting scenes for what can only be from the upcoming Black Widow movie. It wasn’t long until local TV stations caught wind of what was going down in Sæbø and Bondalen.

In one clip over on NRB, we see red-headed Black Widow coming out of a grocery store with a couple of bags, which she places in the backseat of a car before getting behind a wheel. That’s when her stunt double takes over.

Fans have also been able to snap pictures that show the movie’s working title, Blue Bayou. OutOfDavesHead is a local blog that took pictures from around the set and discovered the Blue Bayou posters. According to the blogger, local newspapers claim that these Norwegian villages are supposed to stand in for Natasha’s childhood home in Russia.

Dagbladet, meanwhile, has pictures from Sunnmøre surroundings where shooting for Black Widow apparently started earlier this week. A ferry has been used in these first scenes as well, although we have no plot details for you.

What we know for sure is that Natasha died on Vormir in 2023 in Endgame, sacrificing her life in exchange for the Soul Stone needed to undo the snap and bring everyone back. Black Widow will surely be a prequel, but we have no idea when the action takes place. It would make sense to see Marvel explore Nat’s origin story and her days as a Russian spy before Hawkeye recruited her, but that’s just speculation at this time.

We do know that Marvel has two MCU films coming out next year, one in early May and another in early November, and it sure looks like it’s Black Widow that’s going to be the first one.