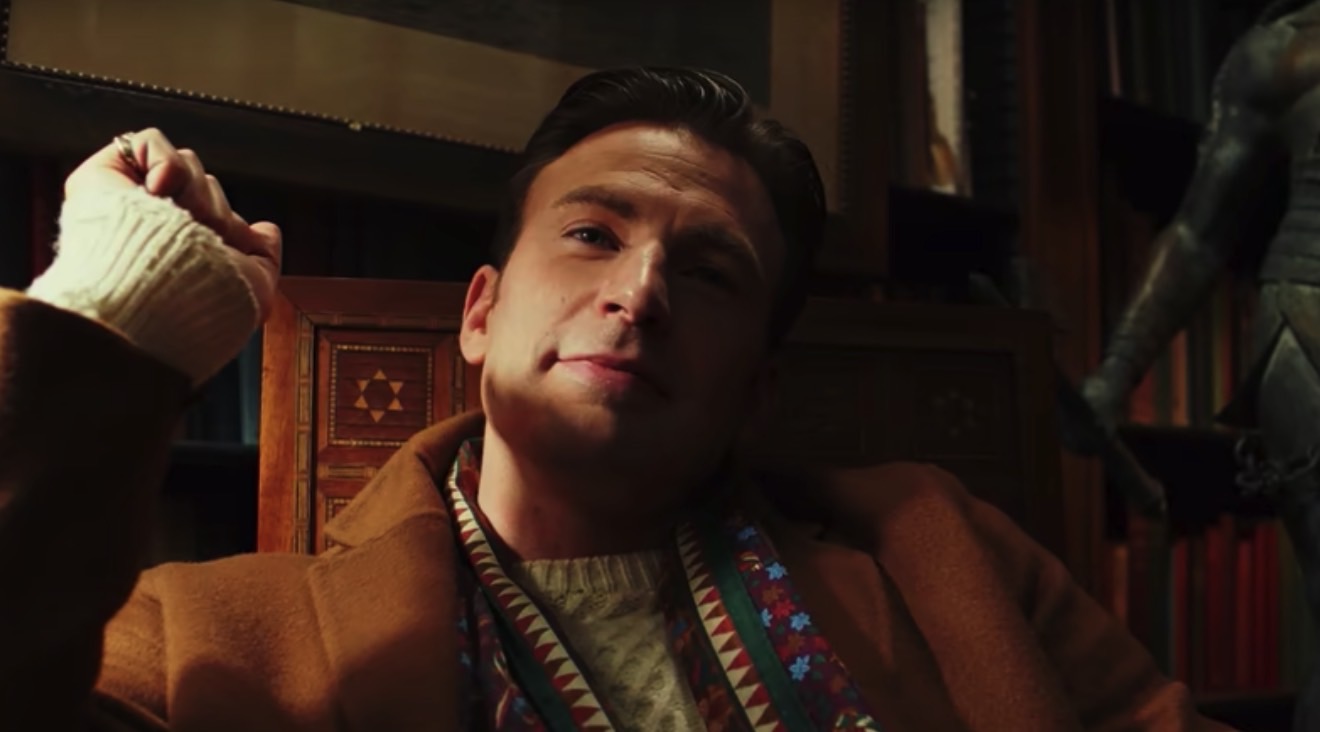 Captain America is one of three original Avengers who left the team at the end of Endgame. But he’s also the only one left alive when Endgame concludes, and we never see him die, even if he’d said to be in Spider-Man: Far From Home. Rather than explaining that one of Earth’s favorite heroes went back in time to a different timeline to get a second chance at having a personal life, whatever secret intelligence agency that would follow S.H.I.E.L.D. would instead declare him dead, a fallen hero of the second Battle of New York.

But just because old man Rogers is with the new Avengers in 2023 — providing he sticks around — that doesn’t mean you should expect any cameos from Chris Evans in the next phase of MCU adventures.

A bunch of new Marvel movies and TV series are coming in the next two years, and you’ll probably need a Disney+ subscription to understand everything that Marvel is about to bring to the MCU. Several new heroes are about to be introduced, and we’ll get to get a more in-depth look at the stories of some of the existing ones, thanks to the series. One is called The Falcon and the Winter Soldier and will focus on the Sam-Bucky partnership going forward, now that Sam is the new Captain America.

Of all the upcoming Phase 4 titles, it’s Falcon and the Winter Soldier where a Rogers cameo could surely work. But Evans told Entertainment Tonight in an interview promoting Knives Out that a cameo isn’t likely.

“No, probably not,” Evans said. “There was a million ways that whole tenure with Marvel could have gone wrong and it didn’t, and so to stick the landing so well they would be ashamed to kind of revisit unless there was something very unique and we felt the need to reveal.” We should be “content with how well [Endgame] ended” for now, the actor added.

Evans’ comments are in line with his remarks a few days ago. In a chat with fellow Avenger Scarlett Johansson, Evans seemed to dismiss the idea of him reprising the Captain America role:

“[Come back] To Marvel?” Evans said. “Wow. Everything clicks when I get up. Recovery is not the same. You never say never. I love the character. I don’t know.”

Johansson pointed out that Evans’ isn’t a “hard no,” but the actor said it’s not “an eager yes either.”

“There are other things that I’m working on right now,” he said. “I think Cap had such a tricky act to stick the landing, and I think they did a really nice job letting him complete his journey. If you’re going to revisit it, it can’t be a cash grab. It can’t be just because the audience wants to be excited. What are we revealing? What are we adding to the story? A lot of things would have to come together.”

But he did leave the door open, as long as they wouldn’t ruin Cap’s arc that concluded in Endgame. While a cameo in upcoming Disney+ TV series that are tied to the MCU seems unlikely, Evans might still voice Cap in What If…?, an animated TV series based on the MCU that would offer us alternate versions of some of the stories from earlier movies. Robert Downey Jr. is also expected to voice Iron Man in that series.