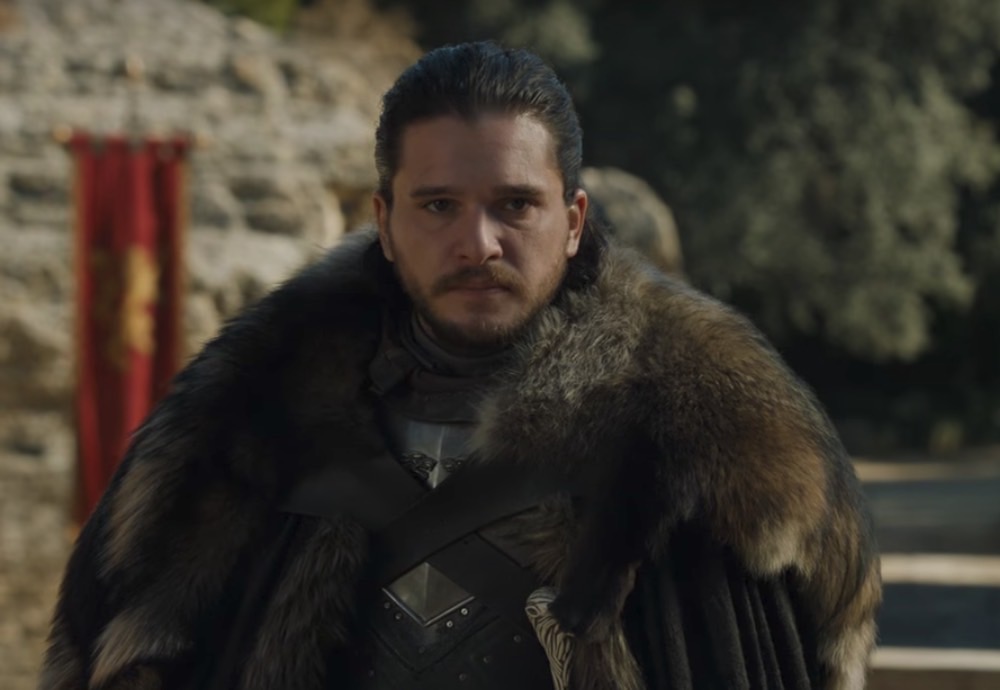 What better way to make Jon Snow forgotten if you’re still in pain after that final Game of Thrones season than to focus on the future of Kit Harington’s acting? The star has already moved on to much greener pastures, and that’s Marvel’s Cinematic Universe, where he’ll play a massive role going forward. It was all made official during Disney’s D23 Expo event this weekend, and we’ll soon see Harington join several MCU superheroes on the big screen.

It was Deadline that reported Harington’s involvement in the MCU even before Marvel made it official, although it wasn’t clear what franchise he’ll be sent to.

Since then Marvel made it all official, revealing that Harington will appear in The Eternals where he’ll play Dane Whitman.

The cast of Marvel Studios’ “The Eternals” takes the stage at #D23Expo. pic.twitter.com/1mvOxXJ8Dm

Whitman isn’t an Eternal, which opens doors to plenty of speculations. It’s unclear how important his character is to the first Eternals story, which hits the big screen on November 6th, 2020. But given that Marvel has a way of doing things, it wouldn’t be surprising to see the Black Knight in various other titles in the MCU and TV series. This can’t be just an episodic appearance for the superhero, especially considering that Harington is a huge star following his tenure as Jon Snow for HBO. Marvel will certainly want to use him for more than one movie, and it wouldn’t be surprising to see the actor star in his own Black Knight film in the future.

Aside from taking the black Game of Thrones jokes, we’ll also point out that one other Stark family member is starring in The Eternals, and that’s Robb. Richard Madden has long been confirmed to appear in the film, and who will play Ikaris.

In fact, The Eternals had a great cast even before Marvel announced this weekend that Harington and Gemma Chan had been added to the roster. Aside from Madden, we have Kumail Nanjiani, Angelina Jolie, Salma Hayek, Lauren Ridloff, Brian Tyree Henry, Lia McHugh, and Don Lee confirmed for the picture.

The Eternals will be part of the MCU’s Phase 4, bringing the oldest heroes on Earth to the fold. One can’t but wonder what they were doing during the events of Infinity War and Endgame. But we’ll have to wait more than a year to see how and if Marvel answers.