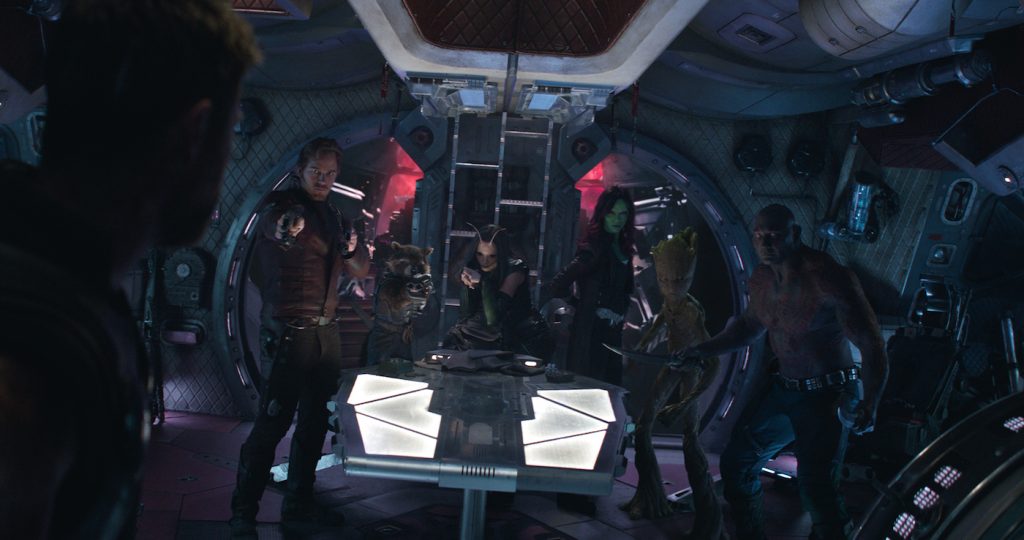 Not only were we left with two Guardians of the Galaxy still alive after Avengers: Infinity War, but there were many other reasons to worry about the future of Marvel’s hugely popular MCU franchise following James Gunn’s firing. Many attempted to explain ahead of Endgame what the third movie in the Guardians series could be about, with some people speculating that the action might happen before Infinity War.

A prequel would solve the issue of so many Guardians dying, especially given that Marvel kept telling people how all those deaths were permanent. Avengers: Endgame fixed some of those problems but also created new ones, so it’s probably safe to say that Guardians Vol. 3 will follow the events of Endgame. And a brand new James Gunn interview confirms all of that, giving us a sneak preview of what we can expect from the upcoming episode.

We’ve known for months that Guardians 3 would still use James Gunn’s script, no matter who directs it, but also that production has been pushed back. Then rehired Gunn to finish what he started, although Vol. 3 will not launch before the new Suicide Squad movie that Gunn is also writing and directing.

Those were our first clues that suggested Guardians 3 would take place in the aftermath of the Infinity Saga. Then Endgame came out, revived all the dead Guardians who suffered Snap-induced deaths, and introduced us a “new” Gamora (from 2014). She helped the Avengers kill her father, watched her sister kill her sister, and tried to kick Quill in the nuts twice (she succeeded the second time). But then she disappeared, setting up the plot for Guardians 3. All of a sudden, we had an idea where the story could go.

Finally, Marvel dropped Thor back with the Guardians, after showing he had such great chemistry with them in Infinity War. It looked more and more like Guardians 3 would happen after Endgame.

This brings us to Deadline’s exclusive interview with James Gunn, which explores how the director tackled being fired by and then rehired. Unsurprisingly, Gunn also talked about the future of the Guardians movies, making it clear when the action takes place:

Deadline: Given another lease on life with Guardians, what characters or themes are you most excited to see through in the third film?

James Gunn: When you asked me what was saddest for me when I thought it was gone — and anybody at Marvel can tell you — it’s this very strange and attached relationship to Rocket. Rocket is me, he really is, even if that sounds narcissistic. Groot is like my dog. I love Groot in a completely different way. I relate to Rocket and I feel compassion for Rocket, but I also feel like his story has not been completed. He has an arc that started in the first movie, continued into the second and goes through Infinity War and Endgame, and then I was set to really finish that arc in Guardians 3. That was a big loss to me — not being able to finish that story — though I was comforted by the fact that they were still planning to use my script.

What’s interesting about the new Guardians is that there’s a whole new dynamic to consider. Rocket and Nebula have been working together for five years, and they’re a lot closer than before. They’re a lot more mature — they had to deal with immense grief and changed a lot compared to the other “morons” who stayed dead for five years. Also, both of them have been Avengers for longer than they have been Guardians, which is an interesting detail. Then, of course, the new Gamora-Quill relationship will be interesting to follow. Plus, Thor is also in the picture. He may be fat, but he’s still Thor.