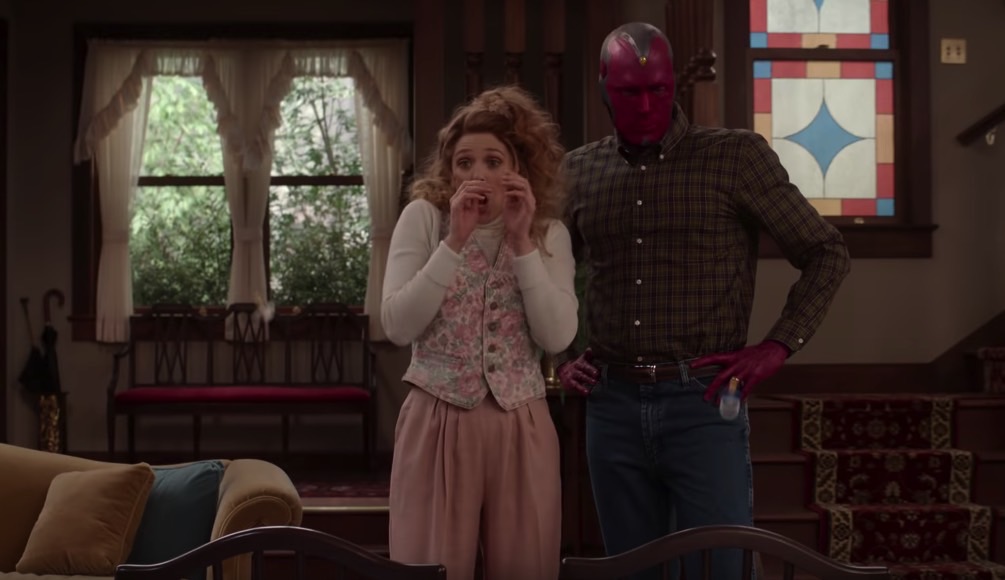 Before the novel coronavirus pandemic stopped people from gathering in large groups, Marvel had great plans for the MCU in 2020. We should have had two new movies in theaters, including Black Widow and The Eternals. Marvel then had to delay all the films in Phase 4 starting with Black Widow, and we now expect further delays as the virus continues to spread rapidly in the US and several other countries.

We should have also had three MCU TV series on Disney+, starting with The Falcon and the Winter Soldier in August, followed by WandaVision and Loki. That hasn’t happened, as production was unable to finish for any of those TV series. Not to mention that movie delays might impact the launches of TV shows as well. Phase 4 has to tell its stories in a specific order, and Marvel may need to have some movies premiere in theaters for the action in some TV shows to make sense — and vice-versa. 2020 isn’t over though, and there’s plenty of time for to release its first MCU shows. Plus, probably wants more original content on Disney+. The bad news is that we might only get a single MCU TV show on the streaming service this year, according to an unexpected revelation from itself.

Marvel is yet to acknowledge any additional MCU delays when it comes to the film side of Phase 4, and never offered precise launch dates for the TV series. But did release a new “Coming Soon 2020” trailer for Disney+ that offers customers a glimpse at all the attractions set to premiere on the streaming service in the coming months.

We’re looking at new movies and TV series in the short trailer posted to YouTube on Wednesday.

The clip includes references to the highly anticipated season 2 of The Mandalorian and it lists WandaVision among the new TV shows that will be available on Disney+. The MCU show is also mentioned in the trailer’s description:

This is the way… to get pumped for the coming months. Start streaming favorites like Hidden Figures, X2, and Big, plus Originals like The Right Stuff, Clouds, Marvel Studios’ WandaVision, and a new season of The Mandalorian.

There’s no trace of Falcon or Loki, and there’s no telling whether the two shows will be ready in time for 2020 releases. It’s also possible that the shows can only debut after Black Widow premieres in order to maintain the chronology of events.

WandaVision is the most exciting show of the three shows as far as I’m concerned, given what some rumors said about the show. The series will help Marvel develop Wanda’s arc and it might even turn her into a future villain. Wanda will appear in Doctor Strange in the Multiverse of Madness as well, where she will supposedly be one of the bad guys, according to a series of unconfirmed reports. WandaVision will also introduce Wanda and Vision’s twin sons, who will reportedly become Young Avengers in the future and can serve as a starting point for bringing the X-Men into the MCU.

Finally, the TV series will also give us a glimpse of SHIELD’s replacement. That’s SWORD, as we’ve seen leaked in various set photos over the past few months. One of those SWORD agents might be Monica Rambeau, according to some of those photos. That’s not to say that The Falcon and the Winter Soldier or Loki won’t tell equally exciting stories to further advance the main MCU storyline. But, as it stands right now, WandaVision seems to be the most exciting project.

can update its 2020 Disney+ plans without notice, of course. There’s no guarantee that WandaVision will indeed launch this year, or that the other two TV series will be postponed. isn’t yet ready to share any firm release dates for its upcoming Marvel TV shows.