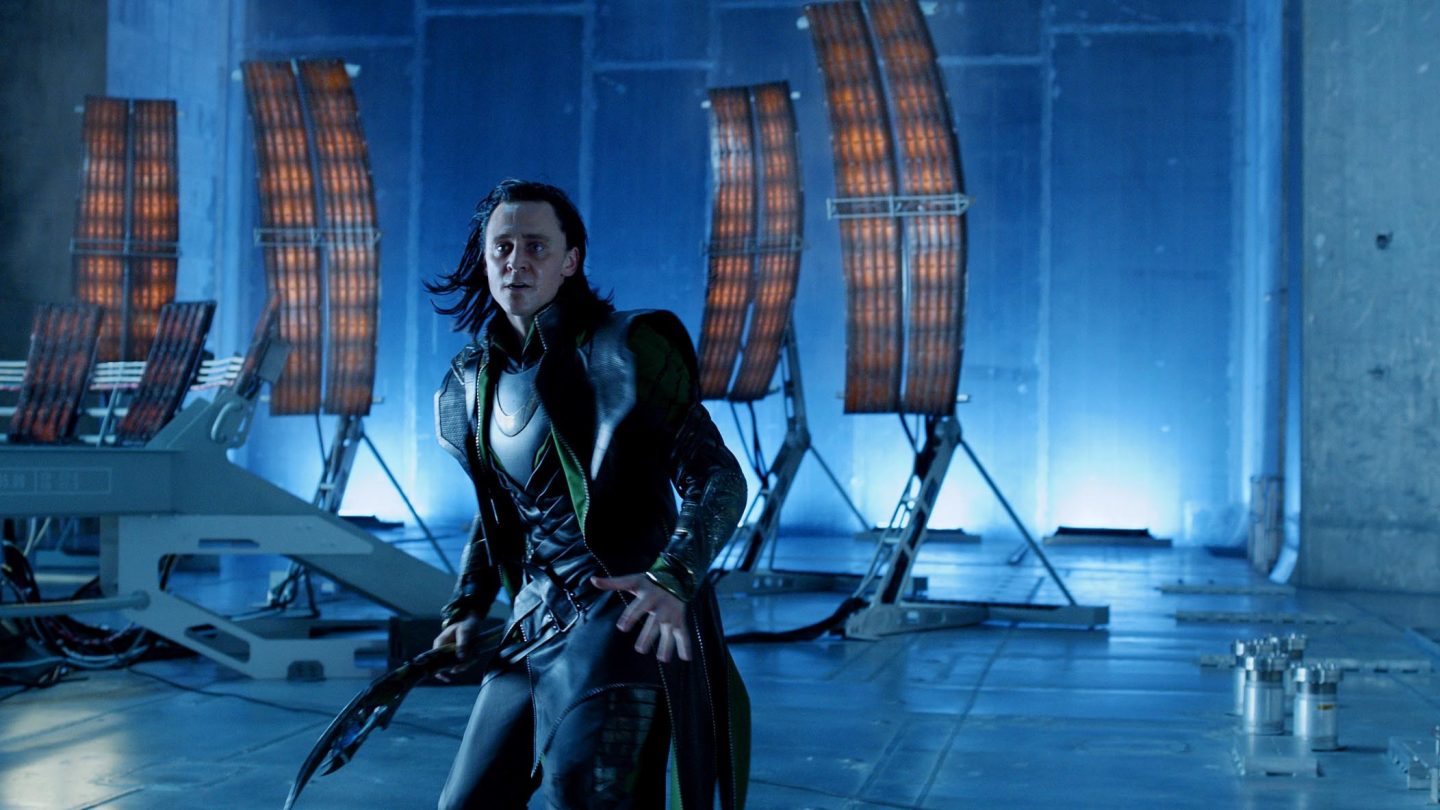 When Netflix and Marvel first announced their deal — one which resulted in five original series and a crossover event — fans of the comic book empire’s movie efforts were excited to see the Marvel Cinematic Universe translated to the small screen. But other than a few sly references, Daredevil, Luke Cage, and the other Netflix shows stayed in their own lane, content to explore street-level stories and all but disconnect from the larger MCU.

That strategy was relatively successful, but it won’t be the same approach that Marvel takes for its upcoming Disney+ shows. Speaking with ComicBook.com, Kevin Feige noted that all of Marvel’s Disney+ productions will be handled by Marvel Studios (the movie division) rather than the TV division. Therefore, they will connect to the MCU (Avengers, Iron Man, Black Panther, Thor) in ways that the Netflix shows never did.

“They will be entirely interwoven with both the current MCU, the past MCU, and the future of the MCU,” said Feige.

This shouldn’t come as much of a surprise, considering a show starring Tom Hiddleston will be one of the first Marvel series to appear on the streaming platform, but it’s nice to have confirmation. Feige’s quote also seems to support a recent report from The Hollywood Reporter which suggested that Loki will follow the mischievous god as he travels through time, popping up “throughout human history as an unlikely influencer on historical events.”

Other Marvel TV series rumored to be in the works for Disney+ include The Vision and Scarlet Witch (starring Paul Bettany and Elizabeth Olsen), and a show in which Falcon (Anthony Mackie) and the Winter Soldier (Sebastian Stan) team up. While these shows (and others) may or may not necessarily take place after the events of the latest movies, they will directly tie into the MCU, which fans who are captivated by the movies will certainly appreciate.