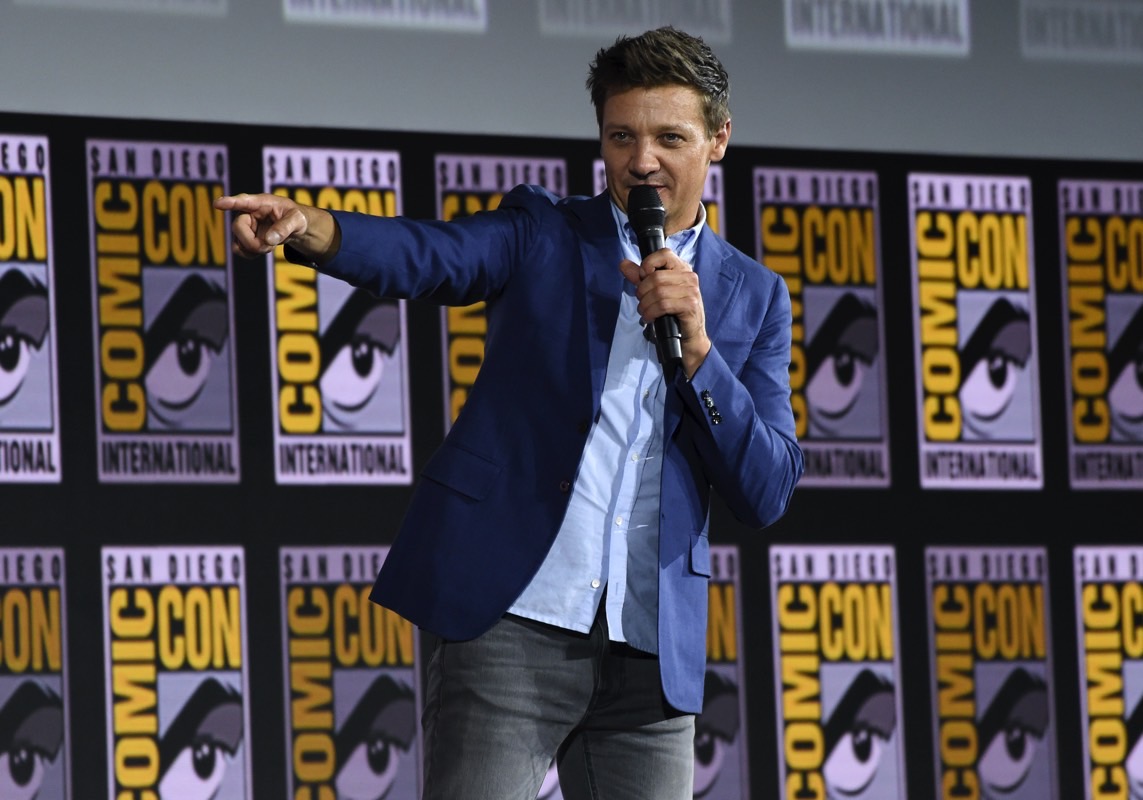 There may be clever ways to bring back the Avengers who died in Avengers: Endgame, but there’s no telling whether Marvel will go down that road. What seems to be clear is that Marvel is looking for new teams of heroes that will power future crossover films. Of course, the Avengers haven’t been abandoned, even though there’s no Avengers 5 in MCU Phase 4. Marvel is just rebuilding the team, and the next set of films and TV shows will be used to set up the new Avengers crews.

It’s not just the Avengers that will get new team members, though, as Marvel may soon introduce the Young Avengers. It’s unclear whether it’ll be a movie or a TV series, but we may already have our first Young Avenger.

Aside from delivering an incredible end to the Infinity Saga, Endgame also brought to an end the stories of several of the original Avengers and started preparing the terrain for the new arrivals. Black Widow and Iron Man died, while Captain America retired. Black Widow will introduce Yelena Belova, who is expected to become the new Black Widow of the MCU. We don’t quite have a replacement for Iron Man, but Peter Parker is getting more than familiar with Stark suit technology. As for the Captain America baton, Steve Rogers passed it on to Sam Wilson, and The Falcon and the Winter Soldier will bring us Falcon’s version of Captain America.

Hulk isn’t entirely done with the MCU, and he should appear in She-Hulk going forward, a TV series that would introduce what could become his successor. Thor should make an appearance in Guardians 3, and Thor: For Love and Thunder could be the last time that we see him in action. Well, Jane will become the new Thor, so there’s that. Hawkeye is getting his TV series on Disney+, and the limited show will bring over Kate Bishop, which is supposed to be his replacement in the MCU going forward.

A series of reports last year said that it’s Hailee Steinfeld who will play the new bow-wielding superhero of the MCU, and it looks like those rumors were accurate. The Illuminerdi says that the actress has officially signed on to play Bishop in Hawkeye.

Casting is reportedly underway for the TV show, and production is rumored to start in Atlanta, Georgia, in October. The novel coronavirus pandemic put on pause all of Disney’s MCU projects for MCU Phase 4, and all of them could see significant delays going forward, especially the TV shows that haven’t even started shooting.

The blog doesn’t offer any plot details for Hawkeye but does suggest that Kate Bishop could be used in a Young Avengers project down the road, as she is one of the members of the team in the comics. It’s unclear what sort of contract the actress got, and how much we’ll see her in the MCU besides Hawkeye. is yet to confirm the news, not that Marvel is in a hurry to make any new announcements.

Hawkeye doesn’t have a release date, and the COVID-19 pandemic could affect Disney’s plans going forward. But the TV series should hit Disney+ at some point during the next couple of years before the Phase 4 stories wrap up.